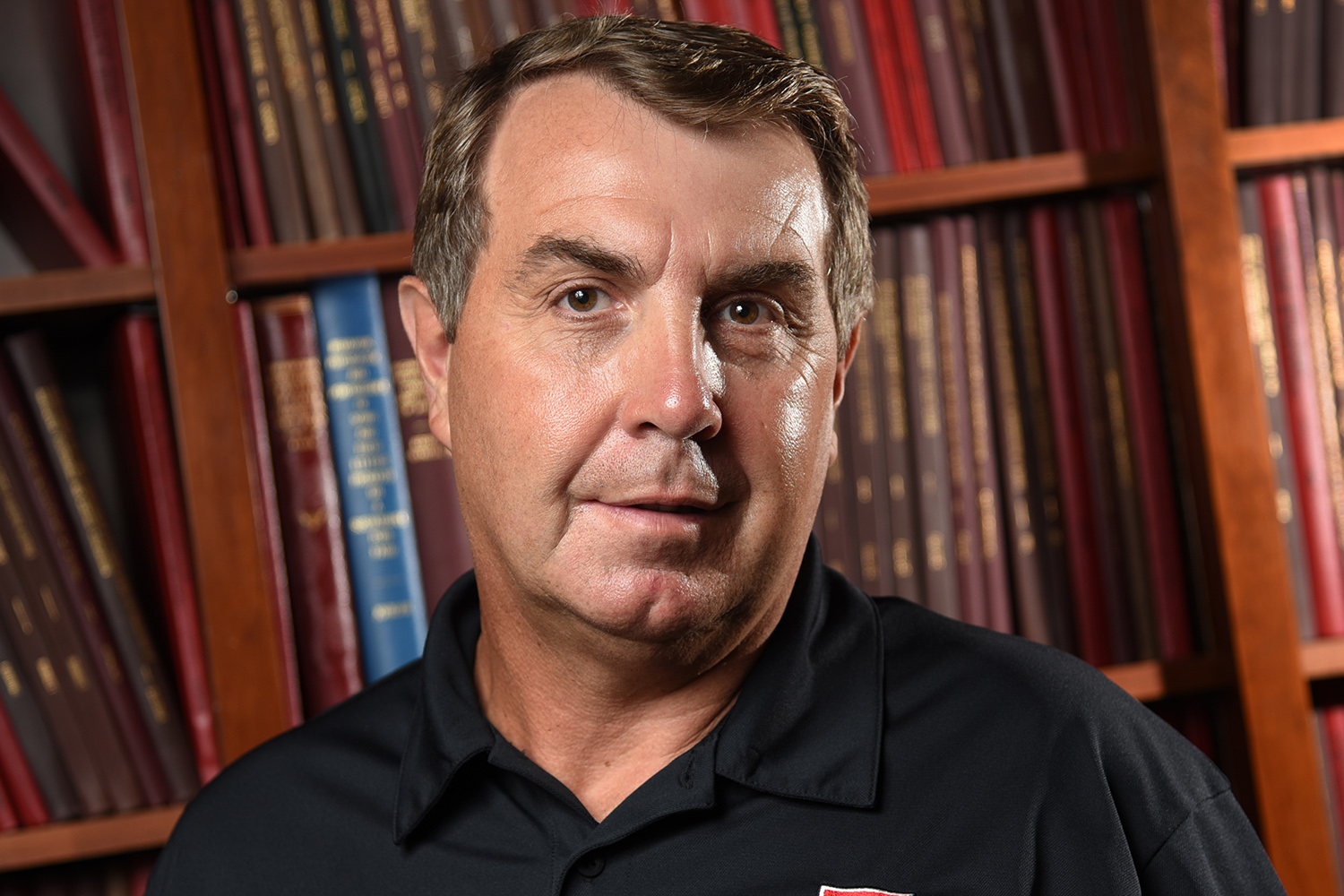 Johnson, Gordon W. Davis Regent's Chair in Meat and Muscle Biology in the College of Agricultural Sciences & Natural Resources, will receive the honor in August during the virtual 66th International Congress of Meat Science and Technology and the AMSA 73rd Reciprocal Meat Conference awards presentation.

The award was established in 1965 to recognize members with outstanding research contributions to the meat industry and is sponsored by Conagra Brands Inc.

"My greatest research accomplishments aren't the number of publications or the amount of grant dollars awarded, for these are only numbers on a piece of paper," Johnson said, "but rather the people I have interacted with. My greatest memories are watching my former students, both undergraduate and graduate, and postdocs, earn success and accolades in the animal and meat sciences fields and transitioning from my students to my colleagues."

It's not the first time a researcher in Animal & Food Sciences has been in the AMSA limelight. A Texas Tech faculty member has received the AMSA's Distinguished Research Award in each of the last three years, a first for the organization.

Mark Miller, a professor and the San Antonio Stock Show & Rodeo Distinguished Chair in Meat Science, received the award in 2019. Mindy Brashears, a Texas Tech professor of food microbiology and food safety, earned the honor in 2018. Brashears, currently the United States Department of Agriculture (USDA) Under Secretary of Agriculture for Food Safety, is expected to return to Texas Tech following her service.

Johnson has deep research ties to the U.S. beef production industry as well as global production. His expertise has been sought worldwide on issues related to meat and muscle biology.

In 2019, Johnson and other researchers received a $239,693 grant from the USDA to identify the means by which development of intramuscular adipose tissue, or marbling, can be promoted without also increasing subcutaneous adipose tissue, or back fat.

The majority of Johnson's research has involved evaluating the mechanism of action and physiology of two classes of veterinary drugs approved for meat production, steroidal implants and β-adrenergic agonists. Many models have been used by Johnson to evaluate the mode of action of both of these veterinary drugs, including cell culture, tissue explant and in vivo experiments. Johnson was the first to evaluate the combined trenbolone acetate/estradiol 17β steroidal implant for beef cattle in the U.S.

Results from these experiments defined the mechanism of these compounds on postnatal muscle growth, and subsequently, the metabolism of the parent compounds as they were excreted from the target animal. In addition, his laboratory has worked extensively on the mechanism of action of β-adrenergic agonists at both the skeletal-muscle and adipose-tissue level.

More recently, he has been asked to address the proposed metabolism of these compounds as it relates to potential residues in edible tissues. Specifically, he has played a pivotal role in anti-doping cases involving meat consumption.

In addition, he has worked with the feedlot industry in Indonesia to address the use of growth promotants in beef cattle production. He performed β-adrenergic agonist research in South Korea with the native Hanwoo cattle and introduced that compound to the feedlot industry in Brazil. Since 2015, he has worked with Egyptian scientists to increase their knowledge of the mechanism of action and metabolism of veterinary drugs.

His work includes 116 peer-reviewed journal articles, 12 invited reviews or book chapters, and he has advised more than 70 graduate and postdoctoral students.

Johnson received his master's and doctoral degrees from the University of Minnesota, and his bachelor's degree from South Dakota State University.

After completing his degrees, he served as an assistant professor at South Dakota State and later as an associate professor at Kansas State University before joining Texas Tech in 2008. He is a member of AMSA and the American Society of Animal Science.