Students Reflect on Shortened Study Abroad Programs Due to COVID-19 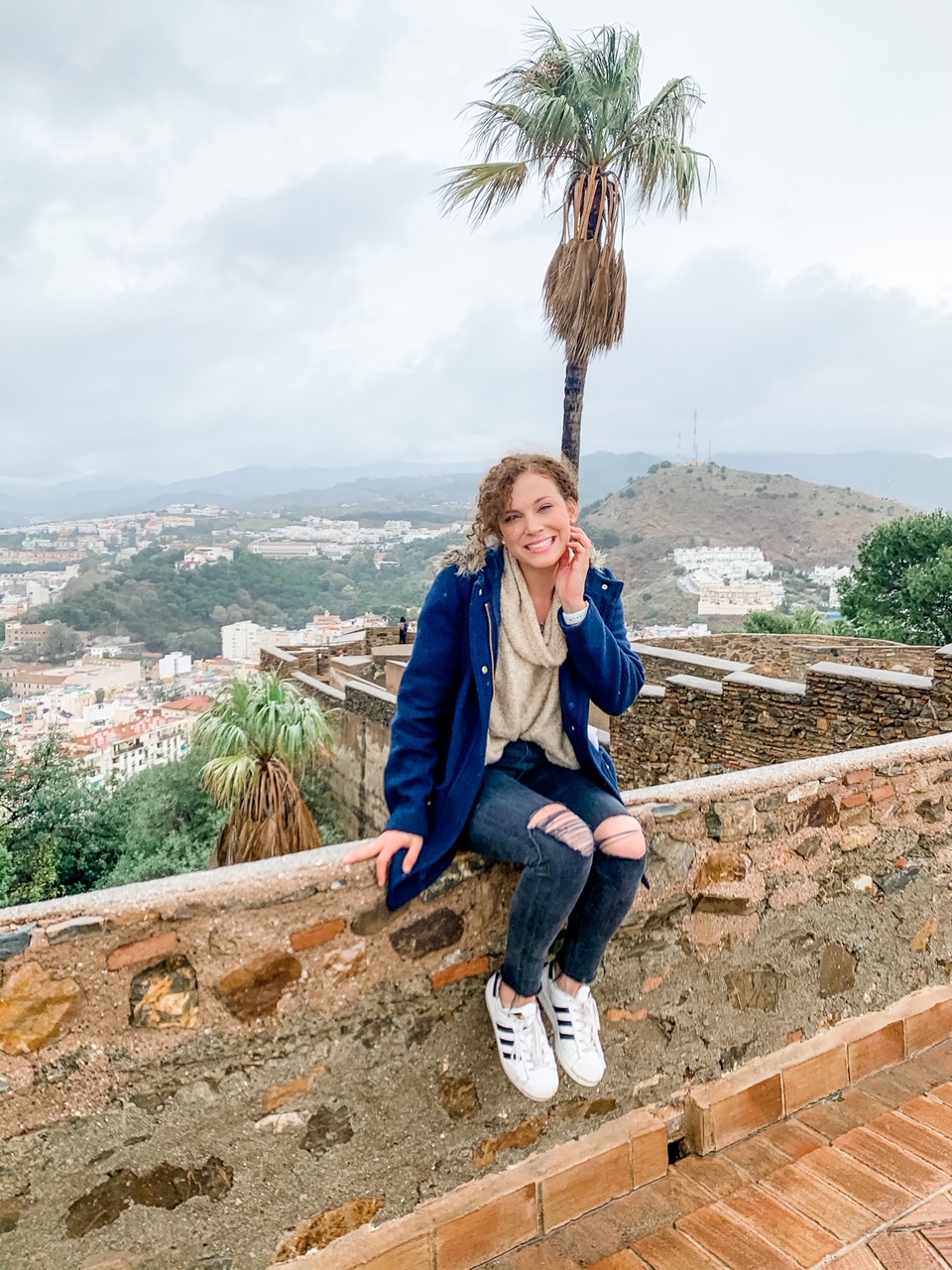 When students embark on a study abroad journey, there are a few things they expect no matter the place they go to or the program they are part of – being immersed in a new culture, learning new languages and traditions and making lifelong memories while earning course credit.

Most students don't expect their program to get cut short and be sent home suddenly, especially because of a pandemic. But for Texas Tech University students studying abroad during the spring 2020 semester, this is exactly what happened.

As COVID-19 spread across the globe, the university and Office of International Affairs decided to bring all Texas Tech students studying abroad home for their safety. This meant cutting most students' programs two months short.

For students like Kort Alexander, a junior biology major studying at the School for Field Studies' Marine Resource Center on the Turks and Caicos Islands, this meant leaving behind unfinished research and missing out on planned excursions.

"I was absolutely heartbroken I did not get to spend more time at the center," Alexander said. "We were not able to complete our research projects, and we missed out on a planned field trip to some of the other islands in the Turks and Caicos. I will never forget my experiences on South Caicos, and I hope I get the chance to go back."

Alexander had previously studied abroad in Sevilla, Spain, and, upon returning to campus, started looking for a program that aligned with his career goals. He found the perfect fit at the School for Field Studies Marine Resource Studies due to its combination of study abroad, marine biology and field research. After adjusting to living on a remote field station, he was looking forward to the projects they were working on.

Despite having to come home early, Alexander said the program was still successful in his eyes because he was doing important work for the local community and environmental protection. Now, he's looking forward to going back some day and continuing his work at the center.

"My goal now is to return to the center as a waterfront assistant after I graduate from college," Alexander said.

Ryleigh Carson, a junior agricultural and applied economics major, came to college wanting to broaden her horizons and gain a better understanding of how people lived in other parts of the world. This curiosity edged out her fear of leaving the world she knew and led her to study abroad in Sevilla, Spain, at the TTU Center in Sevilla.

While abroad, there were countless learning moments that made the program worth it for her, but the best part of her journey was the relationship she formed with her host mom. She said being immersed in a Spanish home helped her better understand the culture because her host mom would teach her customary Spanish recipes and traditions.

"It was incredible to come to know one woman and her friends and, therefore, learn about habits and norms, phrases used and generational differences in the Spanish culture," Carson said. "My host mom's love and kindness made most of the challenges I faced in Seville easier, and made the biggest challenge a little harder – being sent home."

Because her program was all about getting out of her comfort zone, Carson said, the coronavirus outbreak felt like an addition to that experience. Rather than focusing on the time she lost in Spain, she's focusing on all she experienced in the time she was there and everything she got out of the program.

"I was able to learn a new language, although I knew no Spanish when I arrived," Carson said. "I had the incredible opportunity to travel to England, Germany and multiple amazing cities in Spain. Not only was I able to become familiar with Spanish culture in Seville, but I also got to see the culture in different areas of Spain and in two more counties."

Though their programs were not what they planned and ultimately cut short, Alexander and Carson said they were still meaningful experiences and encourage other students to study abroad. They said you learn more academically and about yourself when you break out of your routine and put yourself in a new place, and the Study Abroad office will help you get there as much as possible.

"My time in Spain made me feel incredibly grateful for the life I live," Carson said. "I frequently stood in amazement, dumbstruck that this was my life."