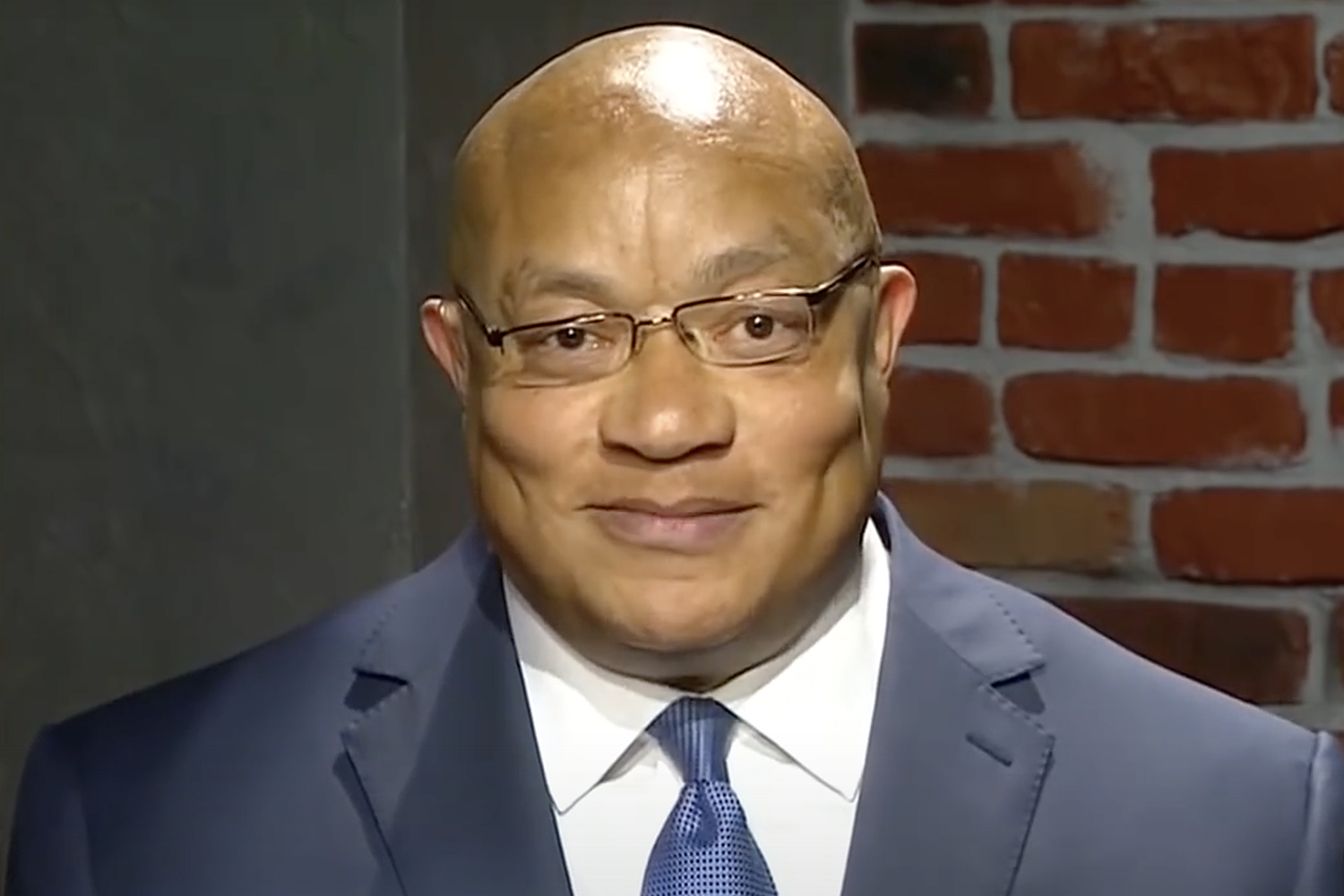 McGee served as chairman of the department from 2016-17.

Oliver McGee, a professor and former chairman from 2016-17 of Texas Tech University's Department of Mechanical Engineering in the Edward E. Whitacre Jr. College of Engineering, died on Sunday, June 7. He was 62 years old.

"Oliver was a professor, colleague and friend who will be missed by many," said Al Sacco Jr., dean of the College of Engineering. "As I have learned to do in my time on this earth, please, in thought and prayer, celebrate his life. Don't mourn his death. Oliver was physically and in actions bigger than life. Although we were not always in agreement, I will miss Oliver's big smile and contagious laughter. We offer our sincere condolences to his loved ones. Rest in peace, my friend."

McGee also served as the 2012-13 American Council on Education Fellow to UCLA Chancellor Gene Block and was a former United Negro College Fund Senior Vice President for Academic Affairs. He served as Vice President for Research and Compliance at Howard University from 2007-08.

McGee was an aerospace, mechanical and civil engineer. He authored seven books, including "Bridging The Black Research Gap: On Integrated Academic and Research Capacity Building at Historically Black Colleges and Universities (HBCUs)" and "Jumping The Aisle (How I Became a Black Republican in the Age of Obama, Essays Book 1)."

McGee had been a co-host on "YourVoice™ America!" since 2017 and a Member of Council and Associate Fellow at the World Certification Institute since 2014.