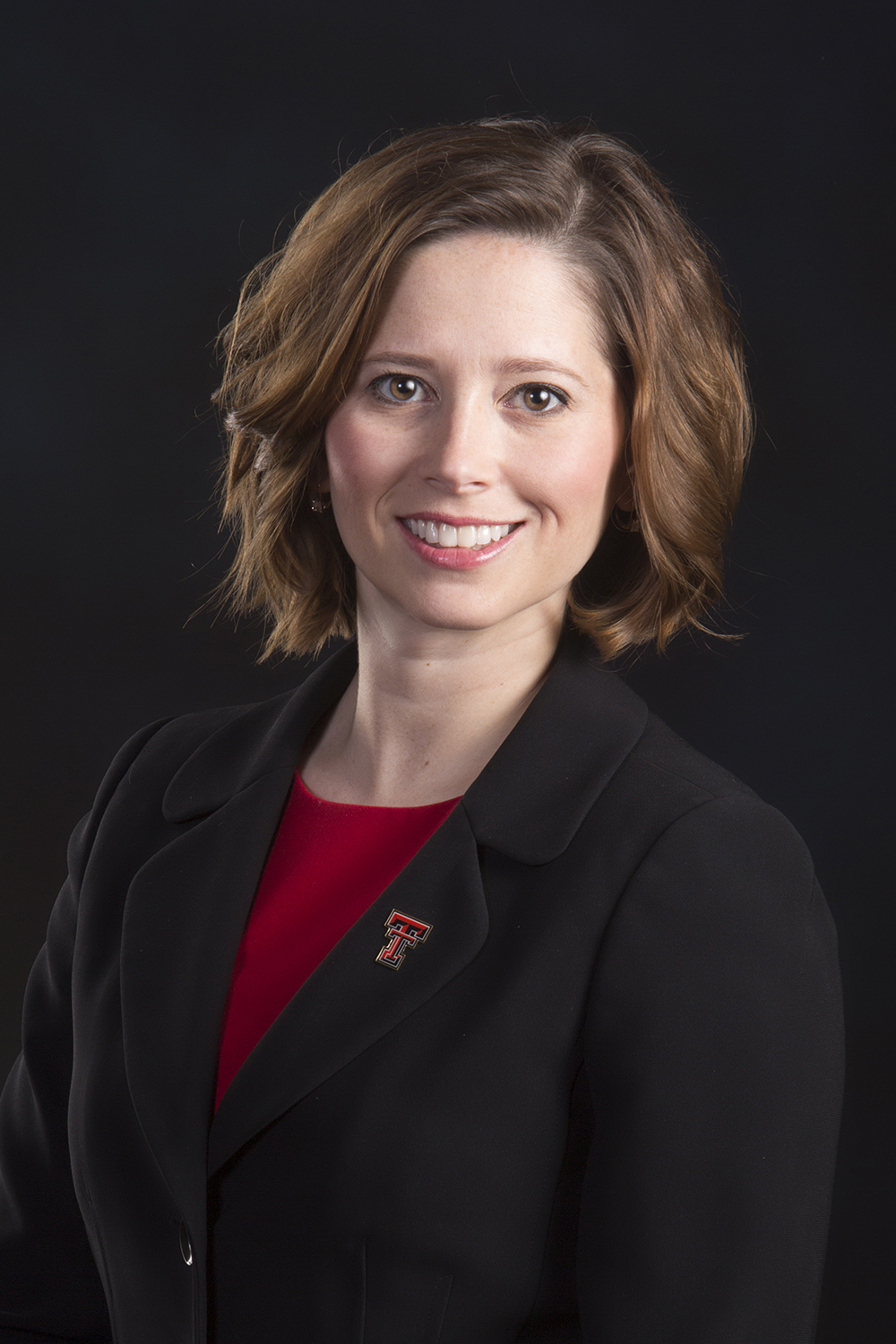 Beginning in 2021, Courtney Meyers will conduct research based at Charles Sturt University in Wagga Wagga, Australia.

Meyers' project, "Exploring Agricultural Communications in Australia," will be based at Charles Sturt University in Wagga Wagga, Australia, starting in January 2021. As a Fulbright Scholar, Meyers will research how agricultural issues are being communicated in Australia.

Insights gained from her research will be used to create teaching case studies to help students develop critical thinking and communication skills. She also will collaborate with colleagues at Charles Sturt University to facilitate the curriculum development process for agricultural communications.

"I am honored to have this opportunity to share my expertise with colleagues at Charles Sturt University, learn more about another culture and explore the potential to develop agricultural communications as a disciplinary focus in Australia," Meyers said. "My goal is to conduct the research necessary to build a framework for this curricular area that will serve to strengthen regional communities and the Australian agriculture industry."

Meyers is one of two recipients for this inaugural Fulbright award.

"This is the first opportunity of its kind in our 70-year history, enabling U.S. experts to work with a diverse range of institutions from Far North Queensland to inland Victoria," said Thomas Dougherty, Fulbright Australia Executive Director. "The RUN Fulbright Scholar Award's focus on regional issues has clear potential to improve the lives and livelihoods of Australians and Americans alike."

The partnership between the Australian universities and the Fulbright organization was the first globally to focus research on regional issues, added Helen Bartlett, chairperson of RUN and vice-chancellor and president of the Federation University Australia in Victoria, Australia.

"Each year for four years, RUN will fund two academics from the U.S. to come to Australia and undertake research relevant to rural and regional Australia," she said.

RUN Fulbright Scholar Award recipients focus their work on one of RUN's three collaborative research themes, which includes crops and food for the future; health and wellbeing in the regions; and new industries.

"The scholars will be based at one of the network's seven universities," Bartlett said. "They also will spend time at other RUN universities to deepen the collaboration and inspire RUN academics to become Fulbright Scholars."

Recognized in May as a 2020 American Association for Agricultural Education (AAAE) Fellow, Meyers is a member of Texas Tech's Teaching Academy and has received a number of teaching awards at the college, university and national levels. The AAAE award was presented in recognition of exceptional and sustained contributions to the profession throughout her career.