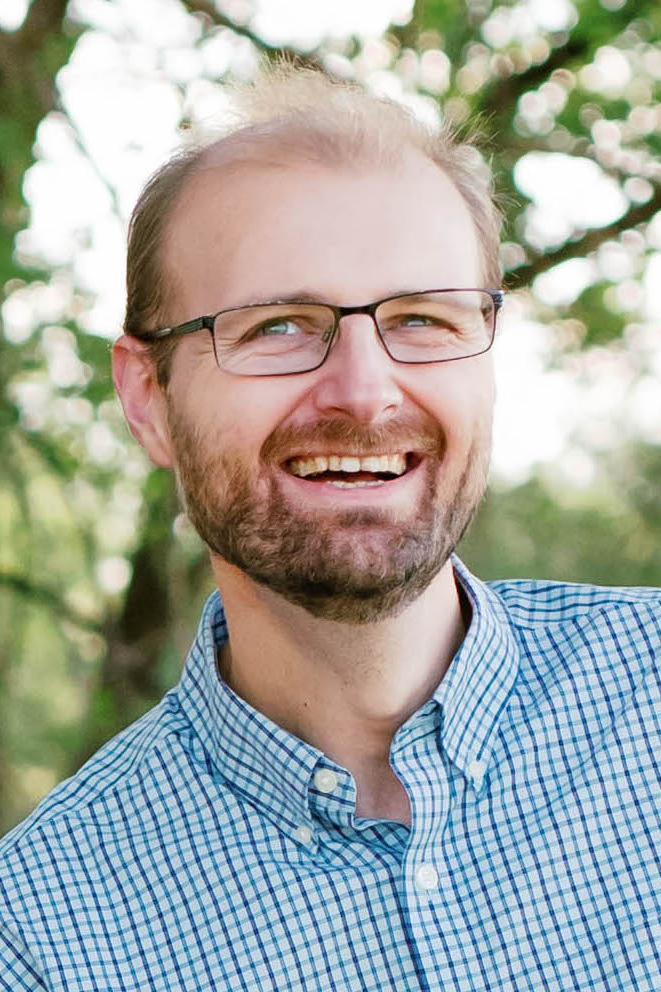 More than one quarter of affected workers are in sectors that are not shut down, says Latchezar Popov.

During the recent government-mandated business closures intended to slow the spread of COVID-19, two groups have been getting most of the attention: the "essential" workers who must continue to do their jobs in person, such as workers in health care, food and pharmaceuticals, and the businesses hit hardest by a shortage of in-person customers, such as hotels, restaurants and retail stores.

The first group faces higher health risks because of their continual exposure to other people who might carry the coronavirus. The second group faces higher economic risk because these "nonessential" businesses are among the first to be shut down and the last to reopen. Even once they're allowed to resume operation, many customers will avoid these places until a vaccine or treatment for COVID-19 is identified.

It would be impossible to deny the impact of the coronavirus on these groups. But a new analysis by Texas Tech University economist Latchezar Popov and colleague Sophie Osotimehin at the University of Quebec at Montreal highlights the indirect effects COVID-19 is having on other sectors.

"It is very important to think about the indirect consequences of the shutdowns," said Popov, an assistant professor in the Department of Economics. "When a particular sector is shut down, this also affects workers and firms that supply it. Linkages also are important to understand the health risk, as the goods and services produced by essential sectors require goods and services produced by many other sectors. We found more than a quarter of affected workers are in sectors not directly shut down."

Although much research has come out recently about the social and economic consequences of COVID-19, Osotimehin and Popov's is slightly different.

"We are adding to the debate in two ways," Popov said. "First, we want to look at how workers in different sectors of the economy differ in their exposure economically and health-wise. Second, we are interested in how the linkages between different sectors of the economy contribute to that. Relative to other recent analyses that highlight sectoral linkages, our specificity is to include not only supply linkages but also demand linkages, such as the links between the demand for retail and that for manufacturing goods."

Because of the key role the retail industry plays in the economy, particularly in terms of demand, Popov and Osotimehin's analysis indicated that shops and stores should be among the businesses opened first, if health conditions allow and under conditions that reduce the health risks taken by their workers.

While the federal government has already committed billions of dollars to help affected sectors, such as the airline industry, this analysis suggests efforts should go farther.

"There will be significant economic consequences for workers in sectors that supply the shut down sectors, for example, textiles and petroleum," Popov said. "We typically, and rightly, focus on the big risk faced by frontline workers, such as those in health care and retail. We find that policy makers need to help with funding, personal protective equipment, etc., for other sectors, too, such as inland transportation or wholesale. These workers, who are essential for essential sectors and hence face a higher health risk than others, are not as visible as frontline workers."

Popov and Osotimehin hope to see others build upon their analysis.

"There are economic risks we have not yet analyzed, such as the effects of uncertainty on consumer spending and investment, and firm bankruptcies and disruption of international trade will cause further economic decline," Popov said. "The economic consequences of COVID-19 are incredibly complicated, and we are not trying or pretending to be the last word on the subject."