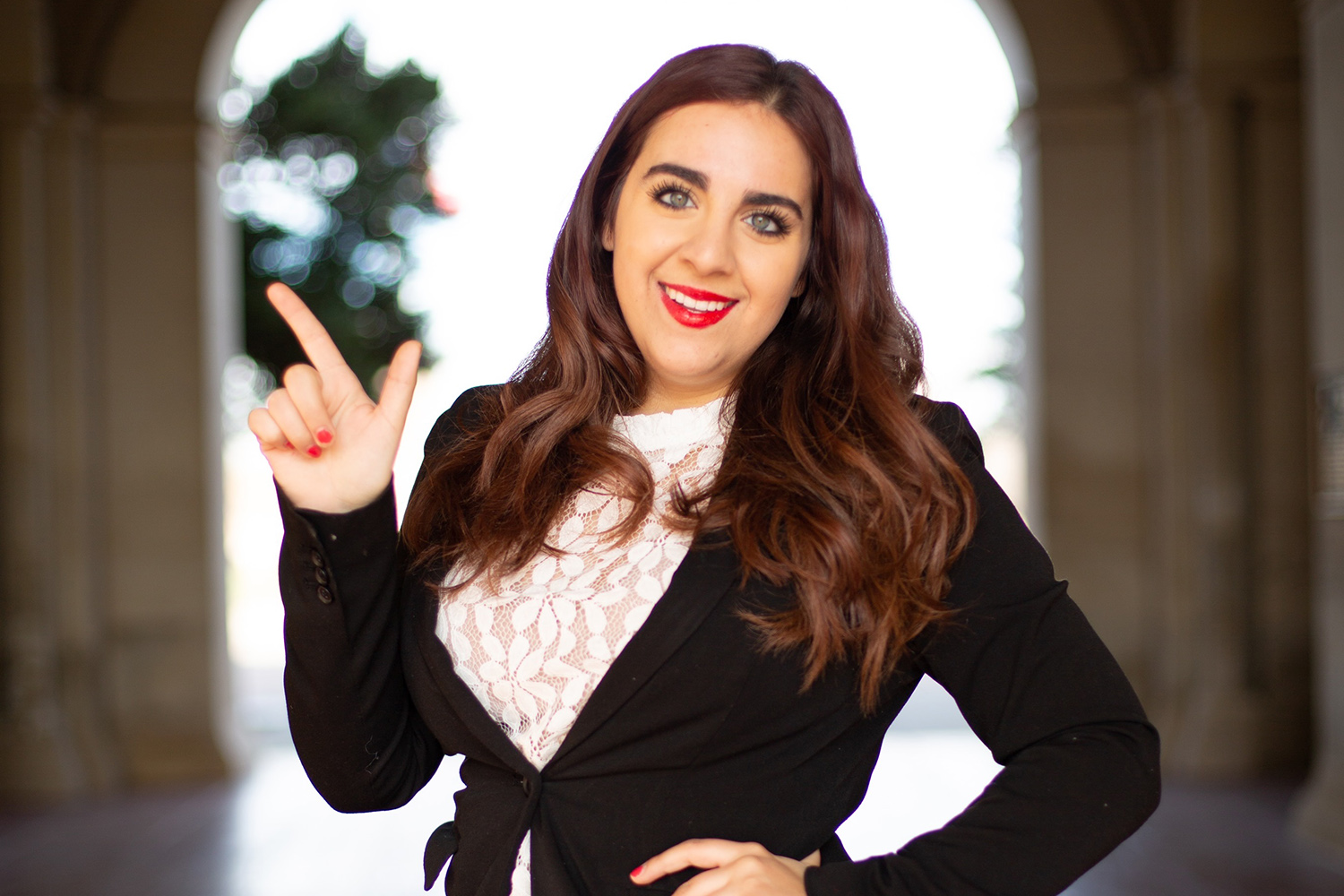 Gabriella Ghandour, a first-year political science student, has a passion for two things: music and helping others. She combined these two passions to found Kindle Hope, a nonprofit organization that provides funding and time to enrich the lives of underprivileged children in the Lubbock community.

"We use the universal languages of music and art to fundraise and teach children how to express themselves through creative, non-violent outlets," Ghandour said. "Our ultimate goal is to fulfill the financial needs of disadvantaged youth and help them find their purpose, passion and happiness."

At the age of 11, Ghandour became aware of the hardships that children her age were facing.

"In 2012, I was sitting by the fire with my family, opening Christmas gifts and watching the news," Ghandour said. "My family is from Syria, so we were watching the Syrian news. That year was the height of the Syrian civil war. So, while I was opening my new headphones and pajamas, I was watching kids my own age, my own blood, my own ethnicity literally broken in the streets of Damascus, catching fire. In that moment, I realized how truly blessed I was and decided to create an afterschool group to raise money and send it to Syrian children. Unfortunately, it was, and still is, too dangerous to send this aid to Syria, so I focused on helping children locally instead."

Kindle Hope hosts the "Kindle Pop Benefit Concert" to raise money for the cause. The first concert, in September 2018, consisted of Ghandour and a friend playing guitar. The organization raised more than $7,500. As the non-profit has grows, the 2021 concert will consist of performances by students from the East Lubbock School of Music.

Kindle Hope is partnering with the Guadalupe Parkway Center to start a program that teaches students the art of expression through music. These students will practice with an instrument for a year, then have the chance to showcase their talents at the concert.

Ghandour hopes to take Kindle Hope's efforts worldwide. With an education in political science, Ghandour wants to have an impact on policy in the United States that improves mental health resources for children of all ages and backgrounds.

To learn more about Kindle Hope, visit their website or email kindlehopeinc@gmail.com.