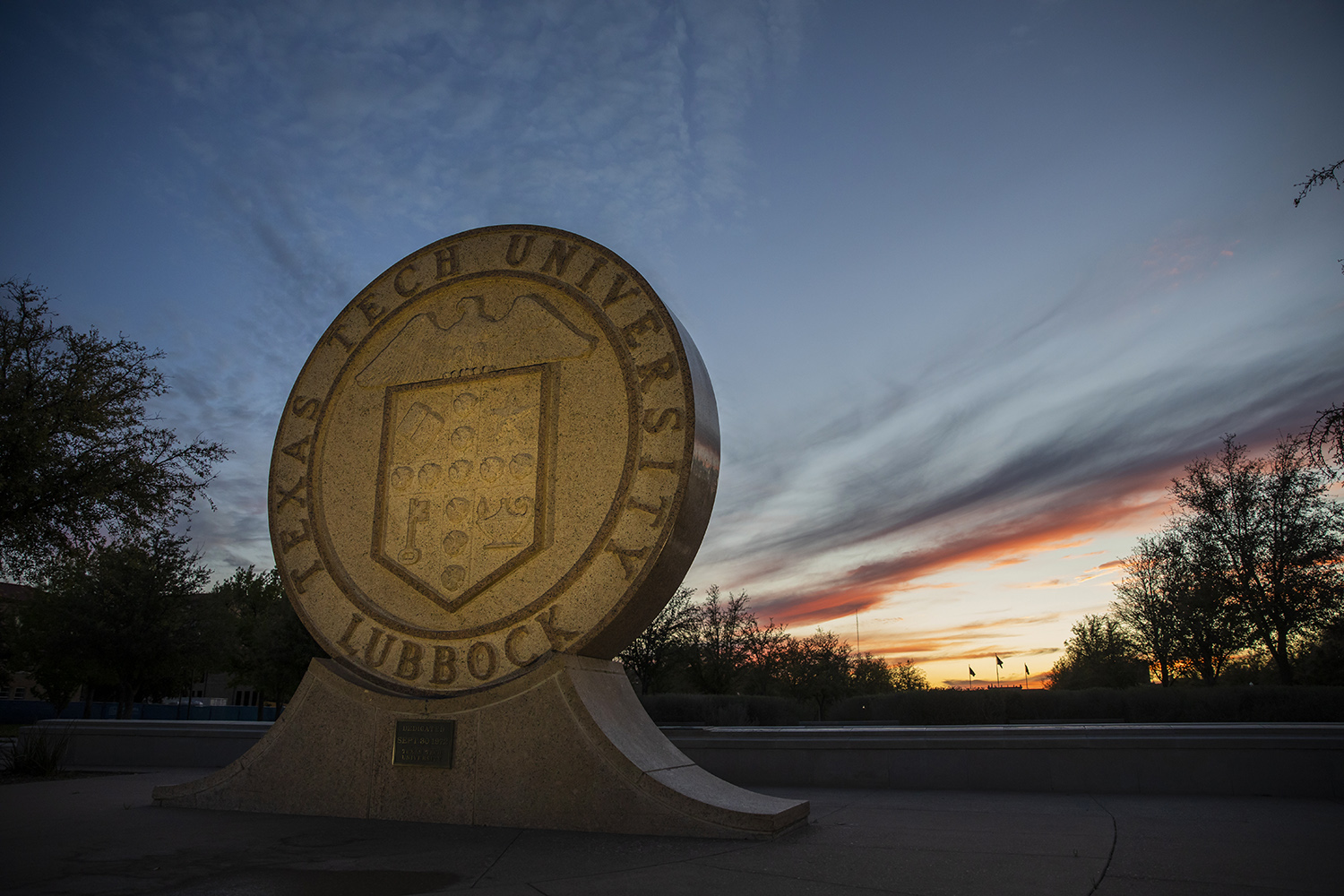 This year’s scholars were selected from a field of 32 high-quality nominees.

Integrated Scholars are faculty members who demonstrate the desire and commitment to advance Texas Tech's mission to educate and serve while achieving significant success in combining teaching, research and service. Each Integrated Scholar has demonstrated the ability to combine the result of their scholarship and creative activities into high-quality learning experiences for students.

"We are very pleased to honor this year's group of Integrated Scholars," Galyean said. "These are special people who have a remarkable ability to infuse what they do in the classroom with their scholarship and creative energy. Moreover, they understand that the classroom and their professional activities can be extended beyond normal borders and become a force for service to our community and beyond. These unique individuals make Texas Tech a special place for our students and for their colleagues."

The nine integrated scholars were chosen from a field of 32 nominees, representing a wide array of academic disciplines, touching on areas from science and performing arts to agriculture and engineering.

Chris Taylor, Associate Professor and Director of Land Arts of the American West, College of Architecture

Office of the Provost

The Office of the Provost is responsible for the overall academic mission of the university. This involves working with the president, deans, faculty, students and staff to promote academic excellence throughout the institution.