Why Do Prices of Essential Goods Increase During Times of Uncertainty? 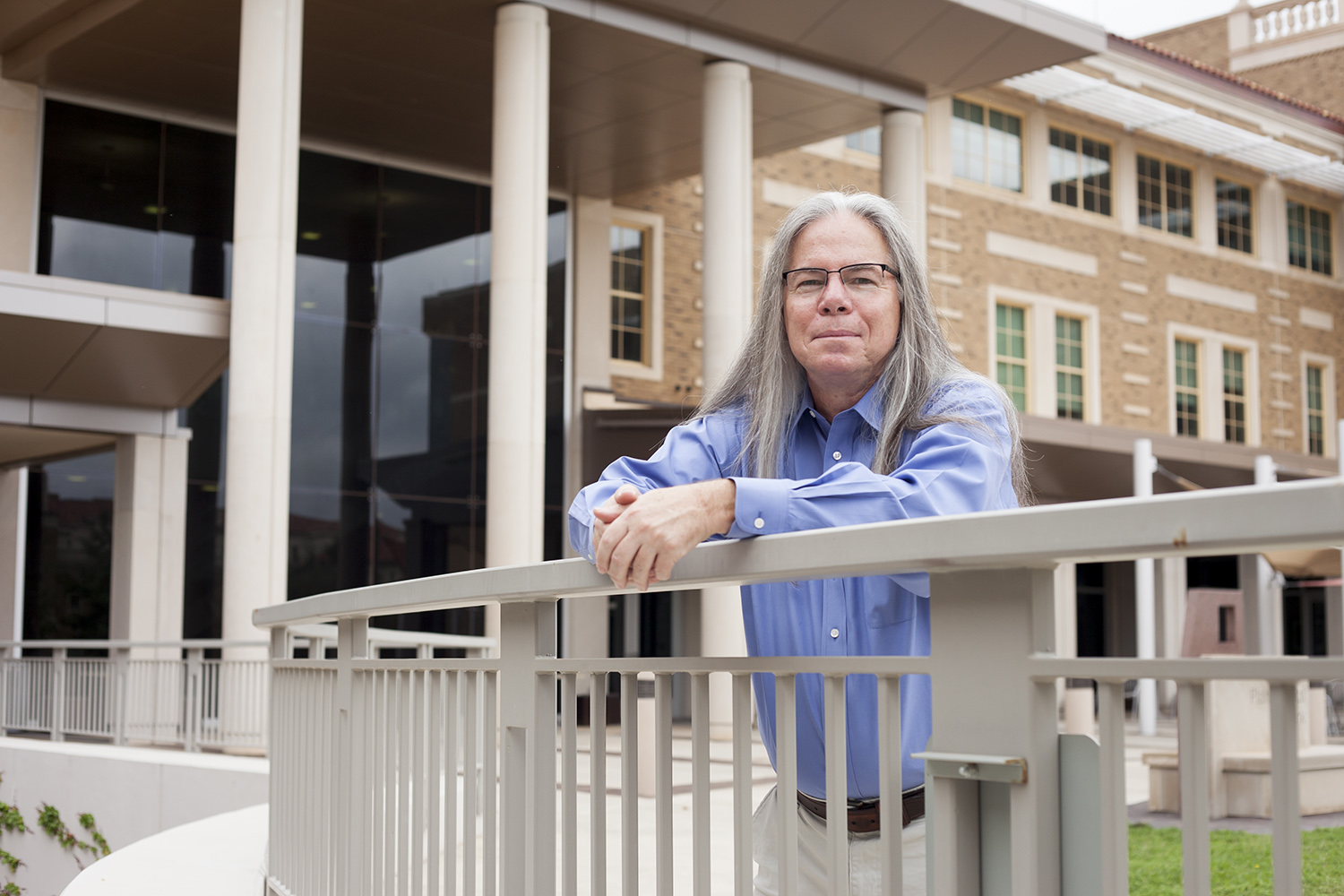 As the coronavirus began to spread in the United States, products started flying off the shelves in stores and online. Panic buying set in around the country and stores quickly ran out of stock faster than they could replenish their shelves. In some cases items could only be found at prices substantially higher than before.

Michael Giberson, an associate professor of practice in the Jerry S. Rawls College of Business at Texas Tech University, explained that these price increases, often described as "price gouging," can actually be beneficial in some cases.

As traditional stores and retail outlets began selling out of items such as hand sanitizer, face masks, disinfectants and cleaning supplies, people needed somewhere else to buy them. Third-party vendors raised their prices on these products, especially on sites like Amazon and Walmart, because people were willing to pay for them.

Is this similar to any other situations in history when a global event had such a drastic impact on the economy? If so, which one(s), and what similarities are there?
The last epidemic of this scale may have been the Spanish Flu, which hit the United States hard in 1918. But as that was also right near the end of World War I, it is difficult to separate the economic effects of the Spanish Flu from the effects of the war.

What is unique about the impact this outbreak has had on the economy?
The public policy response aimed at slowing the rate at which the disease spreads has produced a lot of predictable, if difficult-to-avoid, costs. Restaurants, hotels, conferences, concerts and travel-related business are heavily hit. Just this week we are seeing a sudden increase in unemployment claims. Supply chains, including China, have already been substantially cut, and similar interruptions are coming from other places.

The overall effect is to produce cuts in both consumer income and output. Much of the impact depends upon how long the sense of emergency lasts and how quickly people can return to normal. In the meantime, though, many people will see their finances squeezed.

Why are we seeing price increases for certain goods?
The COVID-19 outbreak significantly increased demand for several products, including hand sanitizer, face masks and related cleaning supplies. The sudden increase in demand caused products to sell out quickly in physical stores and resulted in high demand on online retailers to fill the gap. As consumers indicated a willingness to pay higher prices, third-party sellers on Amazon and other sites stepped in to find supplies to resell at higher prices.

Some critics of third-party resellers point out bulk purchases by the resellers can itself create shortages, and then allow resellers to profit from a problem they themselves created. However, any such effects would be very localized, and most of the time reselling helps reduce shortages in areas into which they ship goods.

There was a real shortage of information and some panic buying in response to apparent shortages of products, and those conditions combined to convince some buyers to pay high prices.

As these reactions are helpful – buyers conserving higher-priced resources, sellers going to extraordinary lengths to boost production – most economists are skeptical of the value of anti-price gouging laws or other attempts at price controls.

Price controls do not do anything to address the scarcity of the more valuable goods, they just make it more difficult for buyers and sellers to coordinate what should be done in response to the scarcity.

The regulations work differently in each state, but typically: the law becomes active once the governor or president declares a state of emergency, excessive price increases not justified by higher demand are declared illegal and consumer complaints are pursued by the state attorney general's office.

Do you think these rules should apply in times of economic uncertainty and situations like this?
Some commentators suggest having prices set by supply and demand is fine in ordinary times, but during times of high uncertainty or emergency we need to do better than just leaving things to the "invisible hand" of the market. First, it is true that ordinary market responses do not serve all needs, and that is why we have charities and state agencies. These effects help to take care of those unmet needs. Second, the "invisible hand" of the market is a friend rather than foe of charitable responses. A well-functioning market helps most people get their needs met efficiently and reduces the number of cases needing special care. One way this happens is because the market mobilizes a vast amount of knowledge about resources and how to bring them together.

Two brothers in Tennessee who sold products through Amazon, profiled in a recent New York Times story, well illustrate the point. Soon after noticing that hand sanitizers and a few other products were "trending" on Amazon, they began scouring their area of mostly rural Tennessee and Kentucky to buy up what supplies they could find to resale on the internet. Days before many states declared emergencies, they were helping to move products from their low-risk neighborhood and shipping them to consumers willing to pay their prices. Almost certainly, though I do not have the data to support the claim, their customers were likely in higher-risk areas such as Seattle where one more bottle of hand sanitizer could do some real good. Without the market response of third-party sellers on Amazon and other online sites, lots of goods would have sat longer on the shelves of stores in low risk area and more customers in high-risk areas would have been more exposed.

When Amazon began halting third-party sales to limit alleged price gouging, they probably hurt their customers at lot more than they helped.