Civil Counterpoints Focuses on Comedy and Life for Spring Installment 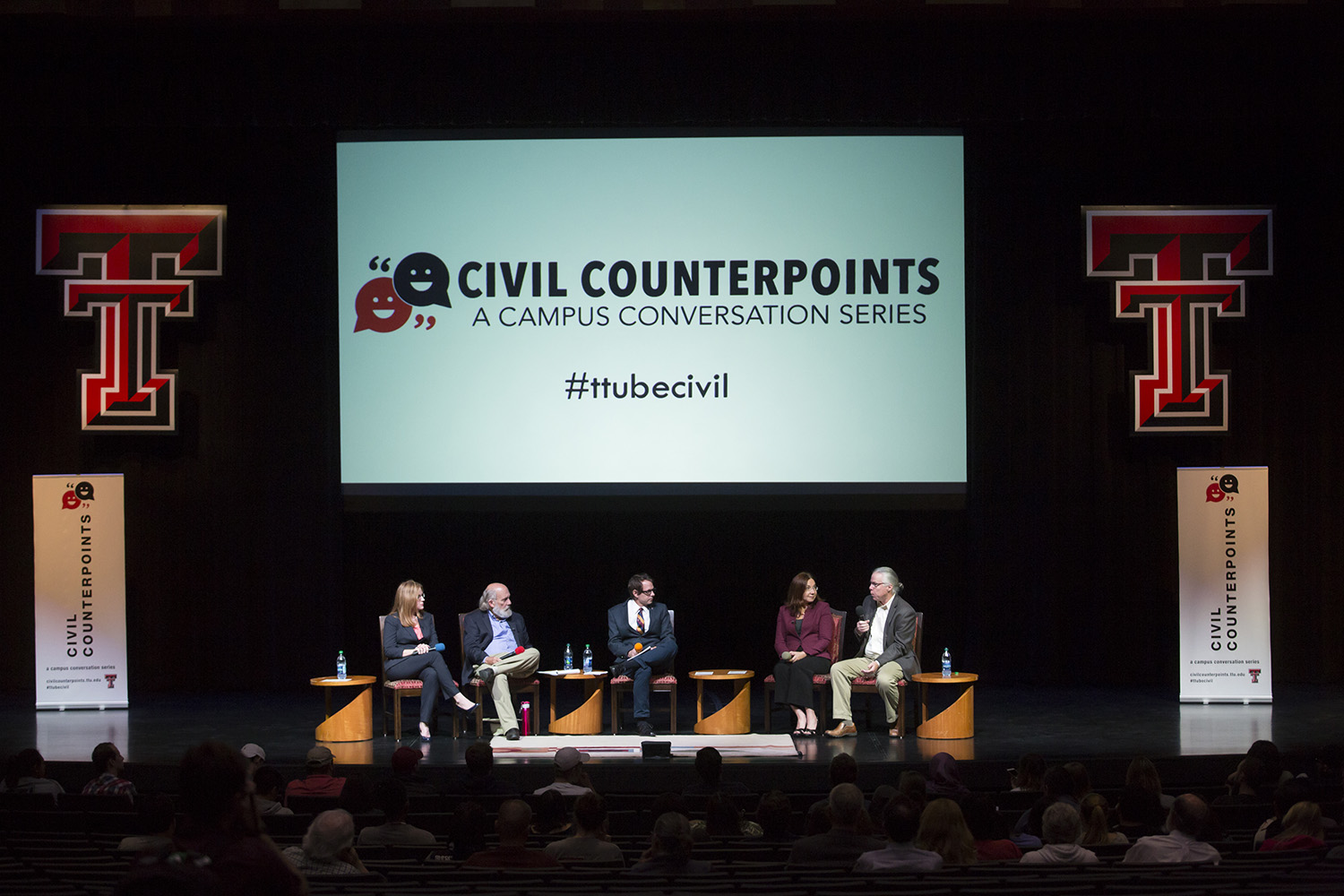 The conversation will look at comedy’s emerging role in society as a form of entertainment and engagement.

With the popularity of streaming services, video-sharing sites and social media continuing to increase, comedic acts have a new platform to reach audiences around the world. But now, stand-up and spoken word sets, TV shows and late-night hosts aren't solely focusing on providing people with laughs and a break from their daily lives.

Instead, these shows, artists and celebrities are providing social and political commentary from a comedic perspective. They are still giving people that comedic relief they seek, but doing so by adding humor to their discussion of world events and their impacts on society.

This shift presents a number of potential benefits, drawbacks and long-term implications for the world of comedy, commentary and society in general.

"Everyone loves to laugh," said Sean Cunningham, associate professor and chair of the Texas Tech University Department of History. "But not everyone agrees when it comes to questions about what's funny, what's appropriate or what's offensive at any given moment in time. Societies have long benefited from comedians and other public artists pushing boundaries and helping ordinary citizens make sense of difficult issues. At the same time, an increasing sensitivity to political correctness can complicate performing art and the public's reaction to it. Hopefully this conversation will help us think critically about the interplay between all of these issues."

"Laughing 'Til it Hurts: Comedy's Serious Roles in Public Life," the ninth installment of the Civil Counterpoints series, will be held at 5:30 p.m. Monday (March 9) in the Red Raider Ballroom of the Student Union Building. A reception with the experts will immediately follow the event outside the Red Raider Ballroom.

Experts for this semester's conversation include:

This installment of Civil Counterpoints will be moderated by Erik Bucy, the Marshall and Sharleen Formby Regents Professor of Strategic Communication in the College of Media & Communication.

"We've repeated over and over the adage that 'laughter is the best medicine,' and yet we must also ask ourselves whether laughter, beyond its healing properties, has other valences, vehicles and purposes," said Aliza Wong, associate dean of the Honors College. "This Civil Counterpoints addresses the power of laughter and comedy, both in helping us to persist through difficult circumstances and in hurting or humiliating certain groups as a way to oppress or suppress. What are the limits of comedy? What is its limitlessness?"

For more information on Civil Counterpoints, including dates and topics for future discussions, visit its website.