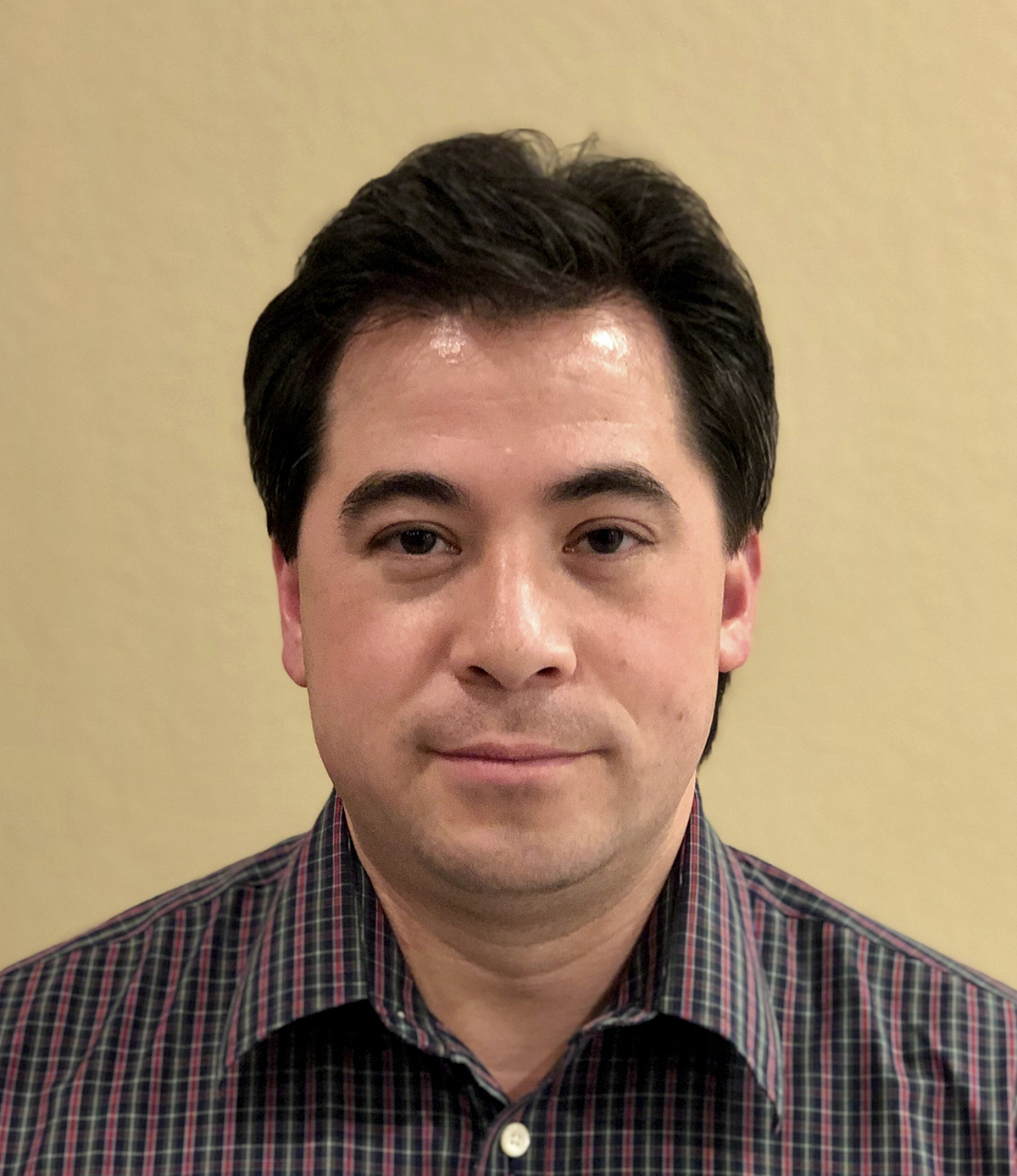 Aaron David Pan will assume his duties on May 18.

Texas Tech University Provost Michael Galyean announced today (March 30) that Aaron David Pan will serve as the next executive director of the Museum of Texas Tech University. Chosen after a nationwide search, Pan will assume the duties of executive director on May 18, 2020. He also will have a faculty appointment as associate professor of practice.

Pan currently is executive director of the Don Harrington Discovery Center, an interactive science center and museum in Amarillo, which he has led since 2012. Prior to his position in Amarillo, Pan was the curator of science at the Fort Worth Museum of Science and History from 2008 to 2012.

"Aaron was selected after a rigorous national search, with the enthusiasm of the search committee and the endorsement of Texas Tech President Lawrence Schovanec," Galyean said. "With more than 12 years in museum work, at both large and small museums, Aaron impressed us with his accomplishments, particularly his success at increasing museum visitorship and membership at the Don Harrington Center. He has a track record of attracting significant financial support for the Discovery Center. His museum experience and his academic credentials, which include participating in international research teams and actively publishing, are an exceptional match to our goals."

In addition to his museum work, Pan is a research associate of the Botanical Research Institute of Texas in Fort Worth, where he conducts active research and publishes in paleobotany, entomology and malacology. He has served on many boards, including as Councilor-at-Large for the Texas Museums Association, chairman for the Amarillo Convention and Tourism Committee of the Chamber, board member of the Amarillo Convention and Visitors Council and secretary and treasurer of Cal Farley's Boys Ranch Board of Directors.

"It is a distinct honor to be invited to join the prestigious and multifaceted Museum of Texas Tech, with its dedicated and distinguished staff, enthusiastic and cooperative Museum Association and a supportive and farsighted university administration," Pan said. "My success is due to the relationships I have built, an amazing staff at the Discovery Center and very supportive and active communities like Amarillo and Fort Worth. However, this is an opportunity I could not resist when recruited, and I am eager to work with Texas Tech, the vibrant Lubbock community and other museum partners to lead the next exciting chapter in the museum's life."

Pan's accomplishments at the Discovery Center included fundraising, strategic plan development and building cooperation between multiple community stakeholders that made it possible for new programming, strategic marketing and the procurement of new travelling exhibitions. Through his leadership, Pan has expanded school-district partnerships and developed collaborative projects with area nonprofits ranging from the Amarillo Botanical Gardens and the Wildcat Bluff Nature Preserve to the Chamber of Commerce, Coffee Memorial Blood Center, the Junior League and Kid's Inc.

"I am very excited about the role the museum can play in serving both the faculty and students at Texas Tech across colleges and departments, and the larger Lubbock community of residents and families," Pan said. "I am looking forward to relocating with my wife and family to Lubbock and becoming active in the community and the university."

Pan will take the reins from Jill Hoffman, interim executive director, who led the museum through the transition period and will resume her role as the museum's assistant director for visitor experience when Pan arrives.

"Jill's contributions have been commendable and key to a smooth transition, and we thank her for capably doing double duty until the new executive director is in place," said Senior Vice Provost Rob Stewart.