Brashears Named Under Secretary of Agriculture for Food Safety at USDA 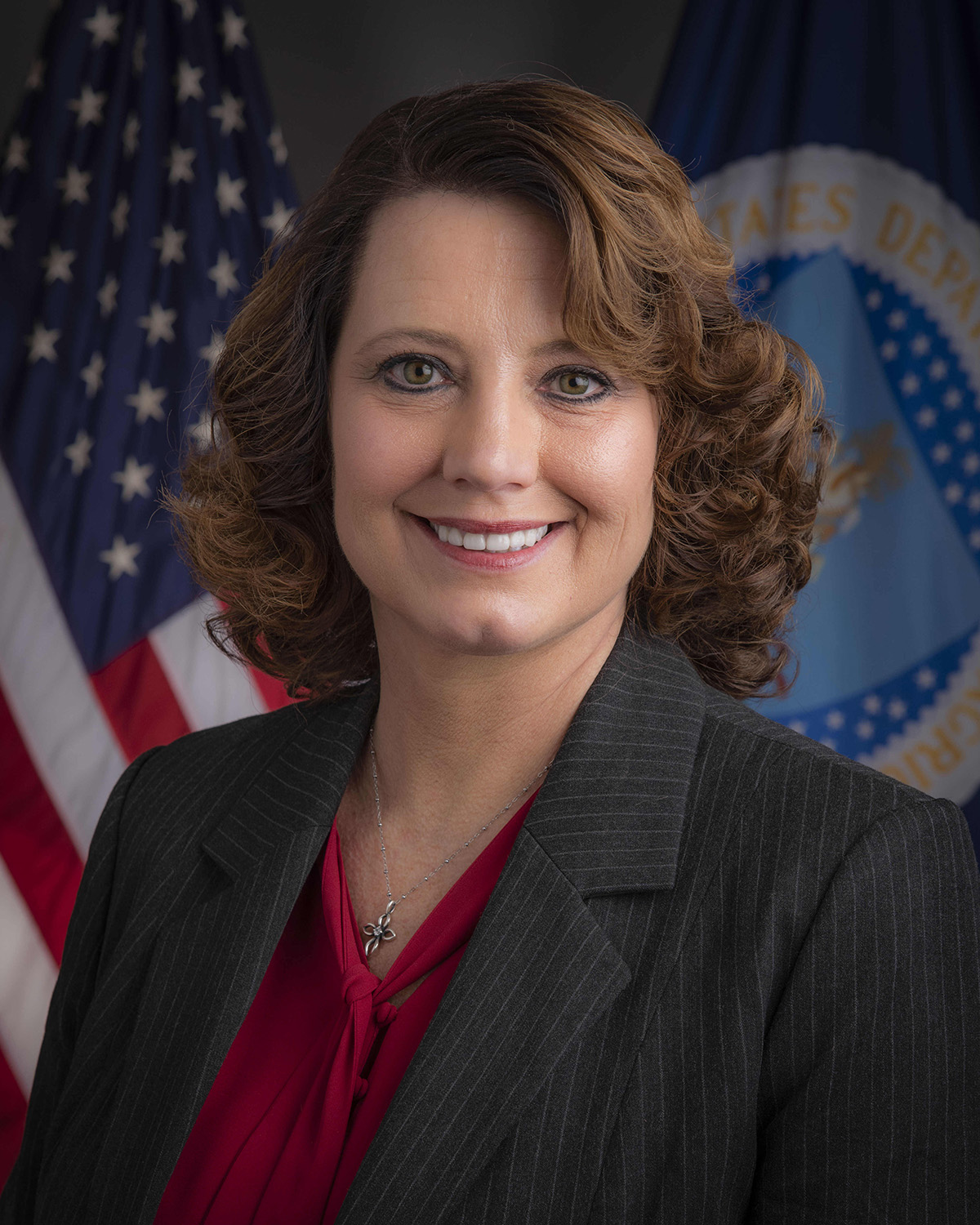 The Texas Tech University researcher had previously served as deputy under secretary since January 2019.

Mindy Brashears, a longtime professor of food microbiology and food safety in the Department of Animal & Food Sciences at Texas Tech University, has been confirmed by the U.S. Senate as Under Secretary of Agriculture for Food Safety in the U.S. Department of Agriculture (USDA). The announcement was made Monday (March 23) by U.S. Sen. Pat Roberts of Kansas, who serves as chairman of the Senate Committee on Agriculture, Nutrition and Forestry.

"I am pleased the Senate has acted on Dr. Brashears' nomination to continue leading food safety efforts at the U.S. Department of Agriculture," Roberts said. "She has proven to be a capable leader, and I'm confident she'll continue to get the job done."

Brashears was tapped as the USDA's Deputy Under Secretary for Food Safety in January 2019 and is expected to return to Texas Tech following her USDA service.

As deputy under secretary, she led the Office of Food Safety at the USDA, overseeing the Food Safety and Inspection Service (FSIS), which has regulatory oversight for ensuring that meat, poultry and processed egg products are safe, wholesome and accurately labeled.

She also served as chairwoman of the U.S. Codex Ailmentarius, or "Food Code" policy committee and offers expert scientific guidance to the Codex program, a consortium of 188 member countries that protects consumer health and sets international food standards.

Brashears has spent her career improving food safety standards to make an impact on public health through research, outreach and education. She is a Fellow of the National Academy of Inventors (NAI) and has received numerous awards, including the International Association for Food Protection Laboratorian Award, the American Meat Science Association (AMSA) Distinguished Research Award, the AMSA Distinguished Industry Service Award, the AMSA Achievement Award, and she was listed in the National Provisioner "Top 25 Future Icons in the Meat Industry."

Brashears has an extensive publication record in peer-reviewed journals and holds more than 25 patents for her innovative approaches to improving food safety in the food supply. In addition to her academic department duties at Texas Tech, she was director of the university's International Center for Food Industry Excellence (ICFIE).

Her highly acclaimed work has centered on interventions in pre- and post-harvest environments and on the emergence of antimicrobial drug resistance in animal feeding systems. These efforts have resulted in commercialization of a pre-harvest feed additive that can reduce E. coli and Salmonella in cattle.

In addition, she led international research teams to Mexico, Central America and South America to improve food safety and security and set up sustainable agriculture systems in impoverished areas. She is past chairwoman of the National Alliance for Food Safety and Security and of the USDA multi-state research group.