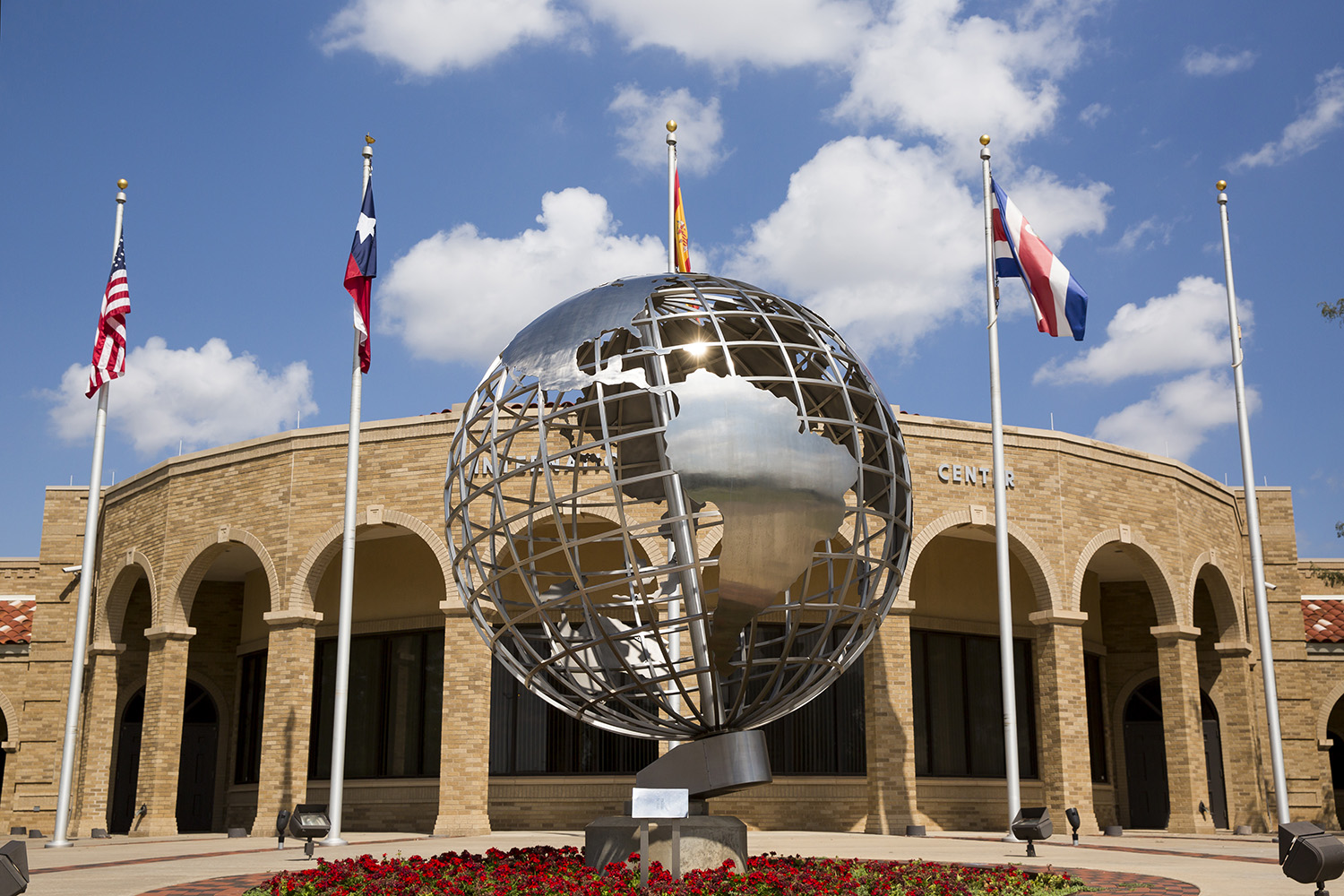 The panelists will discuss the China Challenge.

The panel is free and open to the public and will feature a discussion on the challenges and possible solutions to the U.S. relationship with China.

During their time in Lubbock, the ambassadors will meet with Lubbock Independent School District leadership and about 200 local high school students. They also will have sessions with Texas Tech students and faculty.

"This year's Ambassadors' Forum at Texas Tech provides the opportunity to engage in dialogue related to the role of China from the academic challenges, such as intellectual property and scholarly exchange, to trade, security and other related issues in international relations and affairs," said Sukant Misra, vice provost for International Affairs. "Having these incredible practitioners on our campus is a unique opportunity, and we encourage members of the Texas Tech and Lubbock communities to take part in the discussion."

This year's panel of ambassadors will feature perspectives of four distinguished, high-ranking former U.S diplomats. The panelists are: