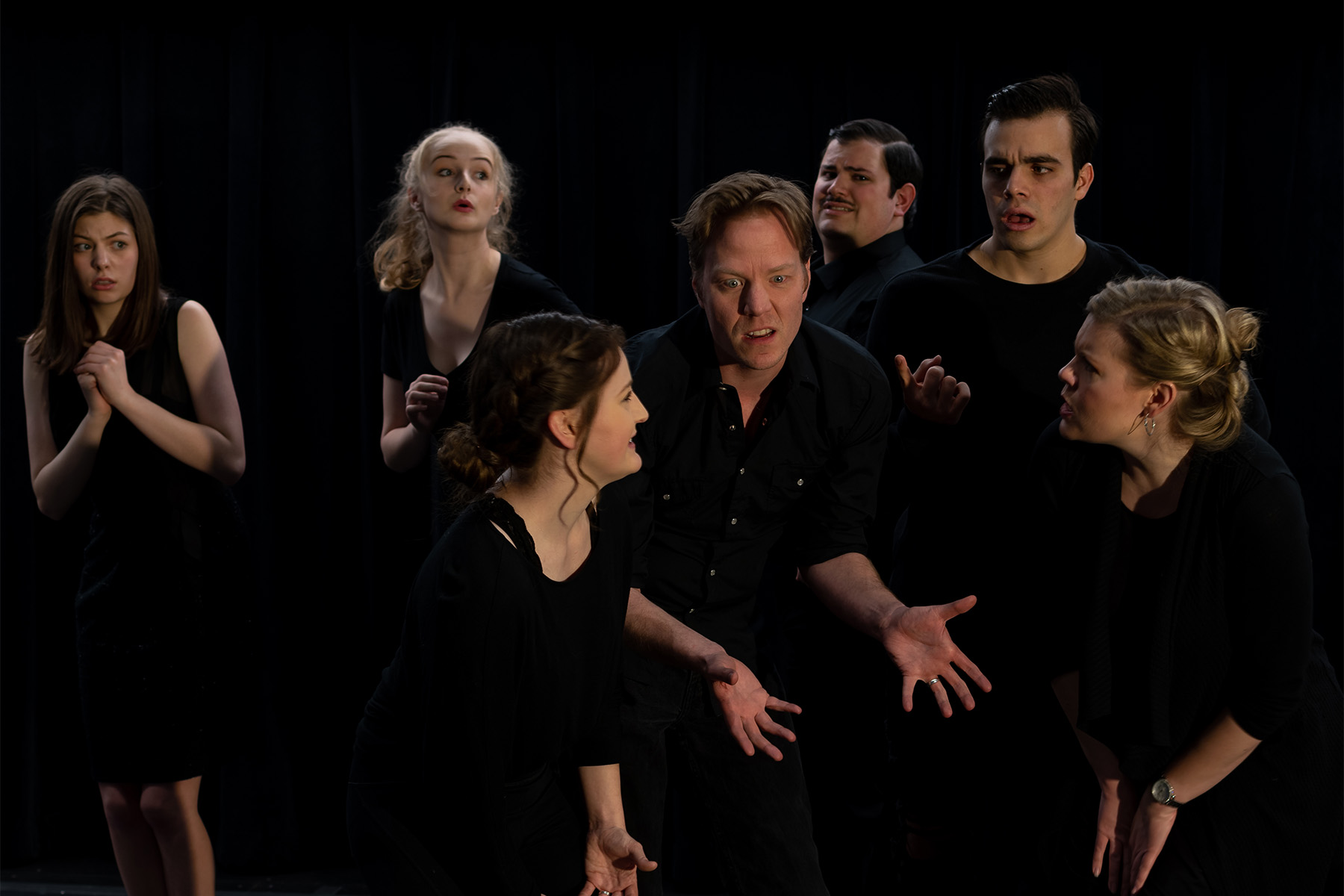 Texas Tech University's School of Theatre & Dance, housed within the J.T. & Margaret Talkington College of Visual & Performing Arts, will present "Hay Fever" by Noël Coward and directed by Ronald Dean Nolen. The production will be performed Feb. 6-9 and Feb. 13-16 in the Charles E. Maedgen Jr. Theatre, located at 2812 18th St.

Curtain times for the production are 7:30 p.m. Thursday-Saturday and 2 p.m. Sunday.

Secret seductions and scandalous revelations ensue at the country estate of a once-luminous star of the stage in "Hay Fever" by the master of British farce, Coward. Directed by Nolen, head of acting and directing at Texas Tech's School of Theatre & Dance, this hilarious romp centers on the jealousies and unexpected romances of an over-indulgent, eccentric family of artists who face shocking realities of their own making.

"One of my favorite playwrights, Sir Noël Coward's genius is his ability to skewer naughty behavior, typically of the privileged set, employing the most delightfully delicate, artful language to demonstrate just how indelicate we can all be when pushed to our limits," Nolen said. "Written in the 1920s, the play transcends beautifully as a relevant observation on what we know today as 'reality television' culture and, even further, the power structure of female versus male. Join us for a hilarious romp over a weekend in the life of the Family Bliss and marvel at the prescience of Sir Noël Coward!"

Tickets for "Hay Fever" are $15 for individuals and $5 for students with a valid student ID. A limited number of free student rush tickets are available for Texas Tech students. For more information, visit the School of Theatre & Dance website or call (806) 742-3603.