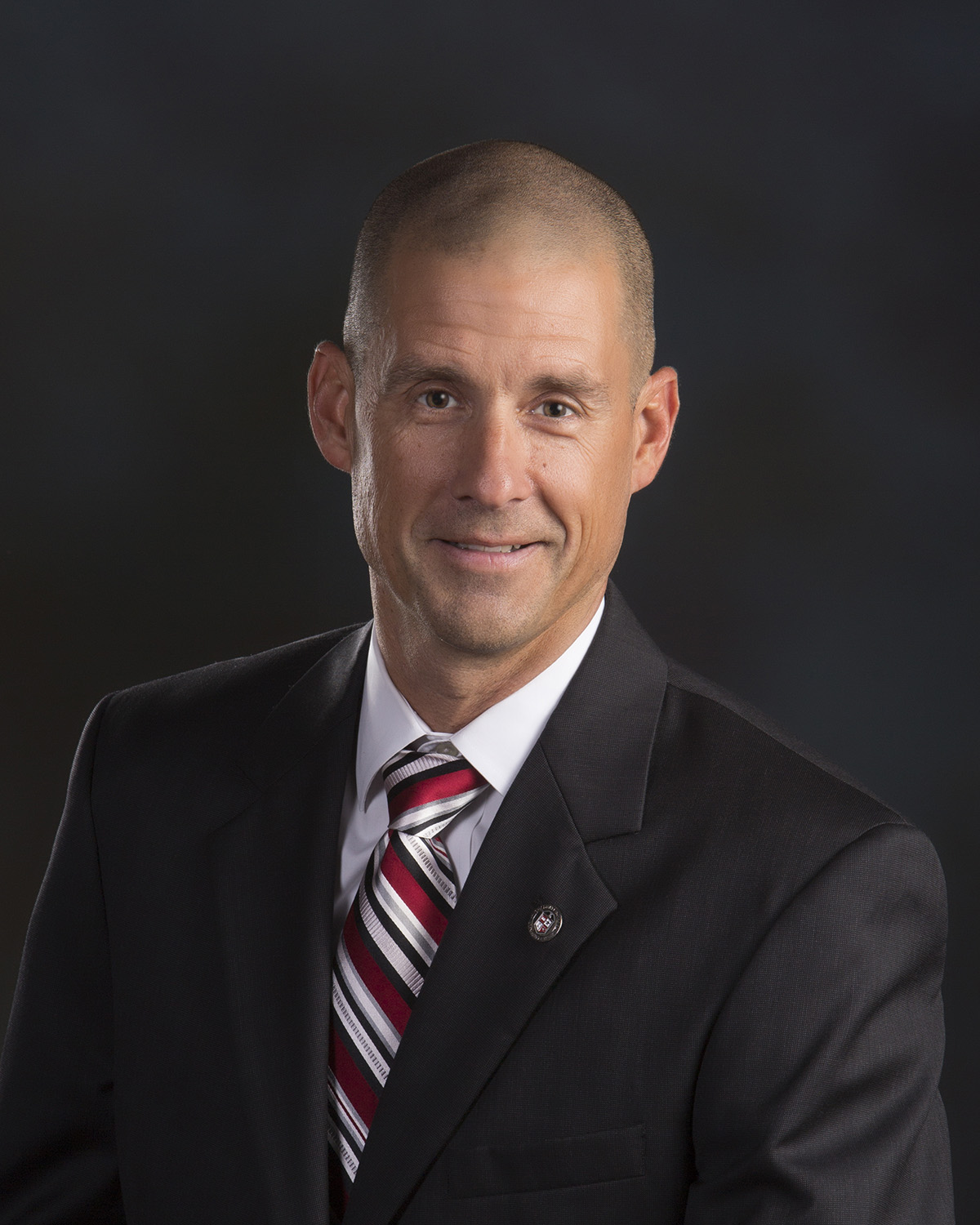 A highly distinguished researcher and educator, Scott Burris has been a faculty member in the college since 2005.

CASNR dean William Brown noted that Burris has a strong vision for leading the multiple components of the department's work and will be a leader in serving and communicating with the department's clientele groups.

"With strong success in his personal program and service responsibilities, along with his facilitative and mentoring personality, Scott is ideally suited for assuming the roles and responsibilities of department chair," Brown said.

Burris said he looks forward to the new role.

"The Department of Agricultural Education & Communications at Texas Tech is one of the top departments in the country," Burris said. "It's an honor to be able to serve the outstanding faculty, students and alumni of this department, and I am excited to contribute in this new role."

Burris, who previously served as associate department chair, also was interim chairman of the award-winning academic unit from 2016 to 2018.

He replaces Steve Fraze, who retired in early January and served as chairman of the department since 2008.

In 2014, the department's agricultural communications undergraduate program was ranked as the best in the nation, according to a University of Arkansas study. Forty programs across the country were identified in the study, titled: "Characteristics of U.S. Agricultural Communications Undergraduate Program."