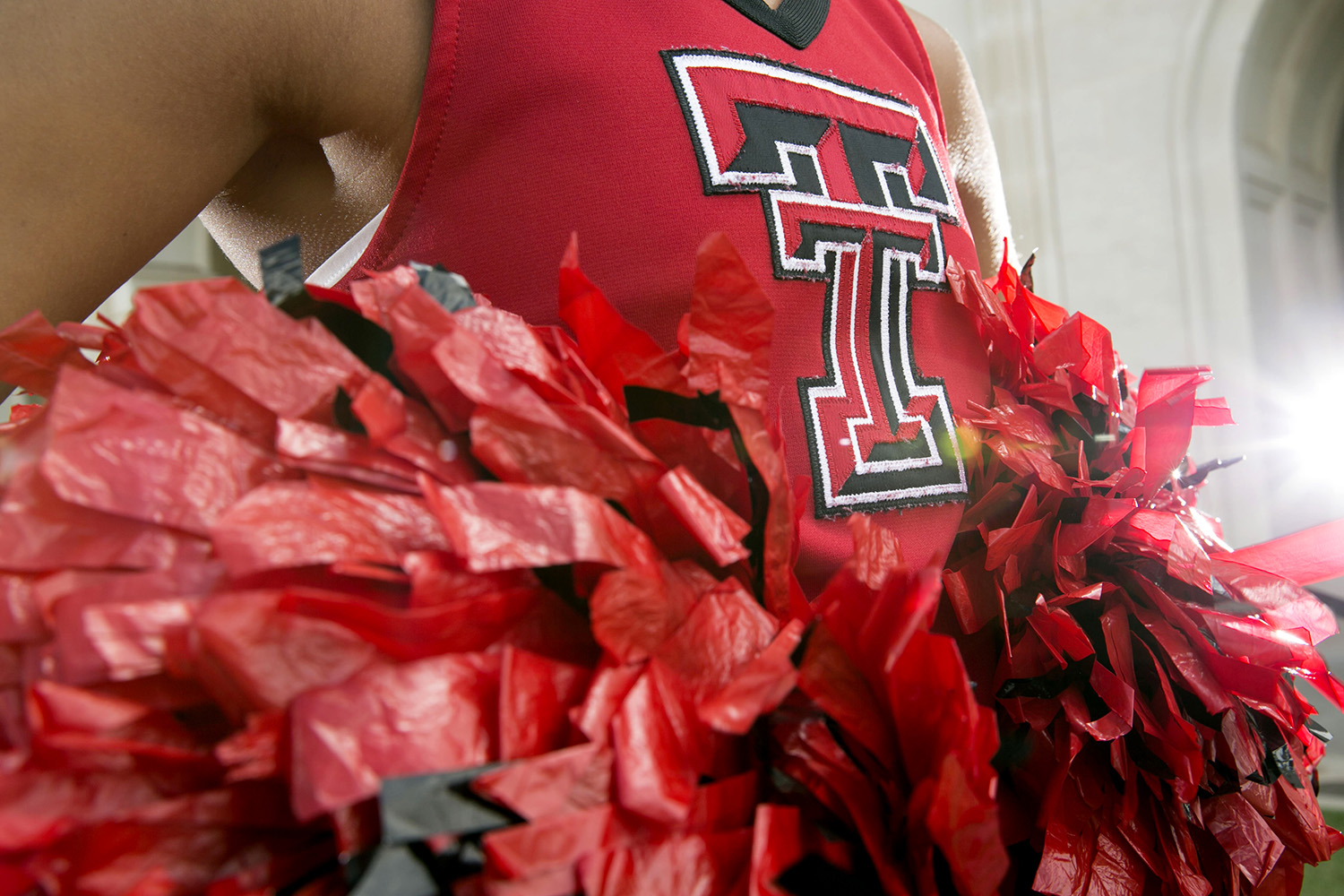 From meat judging to chess and everything in between, Texas Tech bested the competition this past year.

Students at Texas Tech University are true competitors, and the championships they won in 2019 reaffirmed that. From first-time wins to reclaiming titles, Texas Tech came out on top several times this past year.

Here's a brief look at all the titles Texas Tech teams won:

At the end of each of the six rounds of the 2019 Pan-American Intercollegiate Chess Championship, the competitors facing the Texas Tech University A Team all heard the same thing: checkmate.

"We won all six matches," said Texas Tech Knight Raiders Coach Alex Onischuk. "That is very unusual to achieve in this tournament – I don't remember the last time when a team finished 6-0 in this competition."

But that's just what the team did, earning first place in the tournament, held Dec. 27-30 at the Charlotte Chess Center in Charlotte, North Carolina. The win secured Texas Tech's spot at the President's Cup, also known as the final four of College Chess, April 3-5 in New York City.

After placing second in the inaugural competition in 2018, the Texas Tech University School of Law ascended to the top in the 2019 American Bar Association (ABA) Competitions Championship.

As an unlikely pair, they never thought they would be national champions. Max Groznik and Fiker Tesfaye are members of the Texas Tech University Parliamentary Debate Team through the Department of Communication Studies in the College of Media & Communication.

Recently, the pair was named national champions at the National Round Robin debate tournament at the University of California-Berkeley. This was the third year of the tournament.

As the fall semester at Texas Tech University geared up, the Meat Judging Team in the Department of Animal & Food Sciences was once again considered an odds-on favorite to capture another intercollegiate national championship. While pursuing its 14th crown, it added a unique distinction to its list of accomplishments – a world championship.

Texas Tech, dubbed this spring by Sports Illustrated as "the Alabama football of the meat judging world," has won at least one championship in each of the last four decades, beginning with its first crown in 1989. Texas Tech also has won a national championship every 10 years since that first one, claiming crowns in 1999, 2009 and now 2019.

For the first time in the history of Texas Tech, a men's athletic team returned to campus as national champions. The Red Raider track and field team claimed the NCAA Outdoor Championship in June after receiving points contributions from every single student-athlete that suited up on the final day.

Tech entered the weekend tied for the national lead in track qualifications with the University of Houston with seven. The title race was to be between the Red Raiders and cross-state Cougars, made even more exciting by the fact that the two programs sent athletes head-to-head in three events.