Alumnus Connects People to the Positive Power of the Outdoors 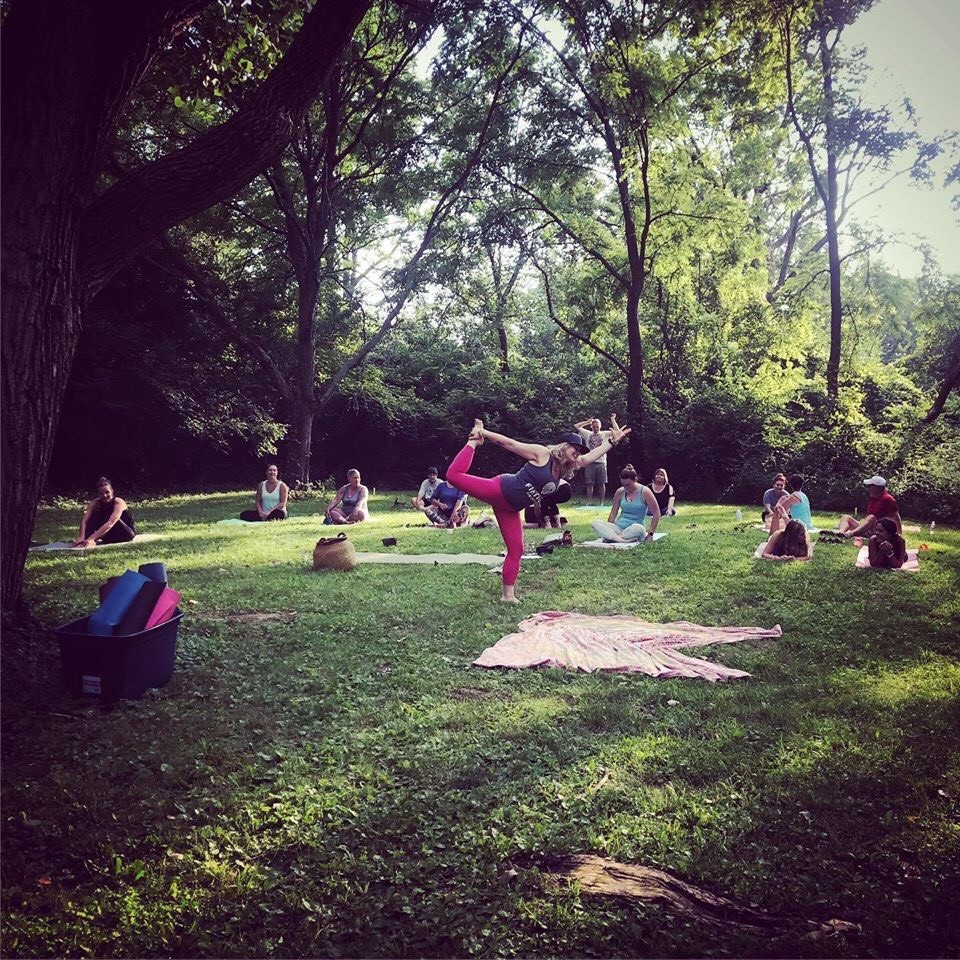 Outdoor Mindset organization is an outdoor-focused community for people affected by neurological challenges.

When Kyle Martin was diagnosed with a brain lesion on his left temporal lobe in 2009, he refused to let it take over his life. He chose to face his new circumstances with a positive attitude, a sense of humor and a healthy dose of the outdoors.

Martin, a Texas Tech University alumnus, began spending as much time being active outside as possible, and he surrounded himself with family and close friends. Those two things made a major difference in his quality of life moving forward, and he wanted to expand his community of support.

"No one was really focusing specifically on a sustainable outdoor way of life and building a community," Martin said. "There were more programmatic groups with one-week trips, things like that."

Martin decided to take his "crazy situation" and turn it into something positive for anyone affected by a neurological challenge. This is when Outdoor Mindset came to life.

When Martin was a management information systems student in the Jerry S. Rawls College of Business, he took classes in entrepreneurship and management, but he never imagined he would start his own nonprofit one day. When he got the idea to start Outdoor Mindset after his diagnosis, all the pieces of his education and involvement at Texas Tech came together.

"Now that I look back, it makes a little bit more sense, because I've always enjoyed creating things and working with a team," Martin said.

The team he called on, both after his diagnosis and when he got the idea to start an organization, included several friends from Kappa Alpha Order, his fraternity at Texas Tech. They supported him through the initial diagnosis and, as the organization came to life, became supporters, donors and board members.

These friends, along with a few others close to Martin, got together in 2010 to determine what the organization should look like and how they could best serve their target population.

Together, they created Outdoor Mindset – an outdoor-focused community specifically for people affected by neurological challenges.

"Since day one, we've been surrounded by a lot of people with a common goal and vision," Martin said. "That's continued, and it hasn't been just an effort by one person to put it all together."

The members of the organization either have been affected by a neurological challenge, whether it is a brain tumor, epilepsy, multiple sclerosis, Parkinson's disease, traumatic brain injury or another diagnosis, or are a supporter of someone who does. Together, they get outdoors as a form of therapy – one that is both mental and physical.

"It's all about believing in the positive power of the outdoors and community," Martin said.

The first meetup group in the Outdoor Mindset community was formed in Boulder, Colorado, when a small group got together to hike and share their stories. Now, eight meetup groups in various states get outside together on a regular basis to strengthen their sense of community and enhance their quality of life.

Each meetup group is headed by an Outdoor Mindset ambassador who leads them through various activities and helps everyone stay connected – both online and in person. Jake Quigley has been involved with the organization since its inception and serves as an ambassador and the executive director in Colorado.

Wearing both hats allows him to connect with members on a more personal level, while also ensuring the organization is doing everything it can to meet their needs.

"Being in that ambassador role has been really rewarding because it allows you to establish a group that has a connection because we're able to get outside and do things together," Quigley said. "That's where the organization really shines."

The organization also focuses on doing whatever it can to get people out of their comfort zone and help them experience nature. The adventure scholarship Outdoor Mindset sponsors provides financial assistance to anyone in the community who wants to get outside for a big adventure or go on a trip with another member.

Francesca Turauskis is an Outdoor Mindset member from London who wanted to come to the U.S. for a summer summit and meet fellow members. Martin said she was awarded an adventure scholarship which allowed her to travel to Colorado and go hiking and mountain biking with others in the Outdoor Mindset community.

"Hiking at high altitude was a challenge I was slightly concerned I wouldn't manage this year," Turauskis said. "But thanks to the adventure scholarship from Outdoor Mindset, I not only managed it, but I did it at the summer summit, surrounded by people with other neurological challenges who understood."

Through the meetup groups and adventure scholarship, Outdoor Mindset fulfills its purpose of getting people affected by neurological challenges outdoors. The focus is less on what people are doing while they're outside, but rather being outside together and enjoying the experience.

"Primarily, our programs offer people the opportunity to keep a positive outlook," Quigley said. "It gives them a way to not just exist in a shell, thinking there's nothing they can to do better their situation or quality of life."

The Outdoor Mindset community has grown to almost 650 people in its nine years. Most of that has been organic growth, with people coming to the organization after talking with friends, family members or doctors following their diagnosis.

Moving forward, the group's goal is to connect with more people through social media, local meetup groups and education about the benefits of the outdoors. Martin hopes Outdoor Mindset eventually will have a presence in every U.S. city, but he mainly wants to make a positive impact on the people who need it most.

"We've always been focused on helping that one person who might connect with our mission, join our community and benefit from it," Martin said.