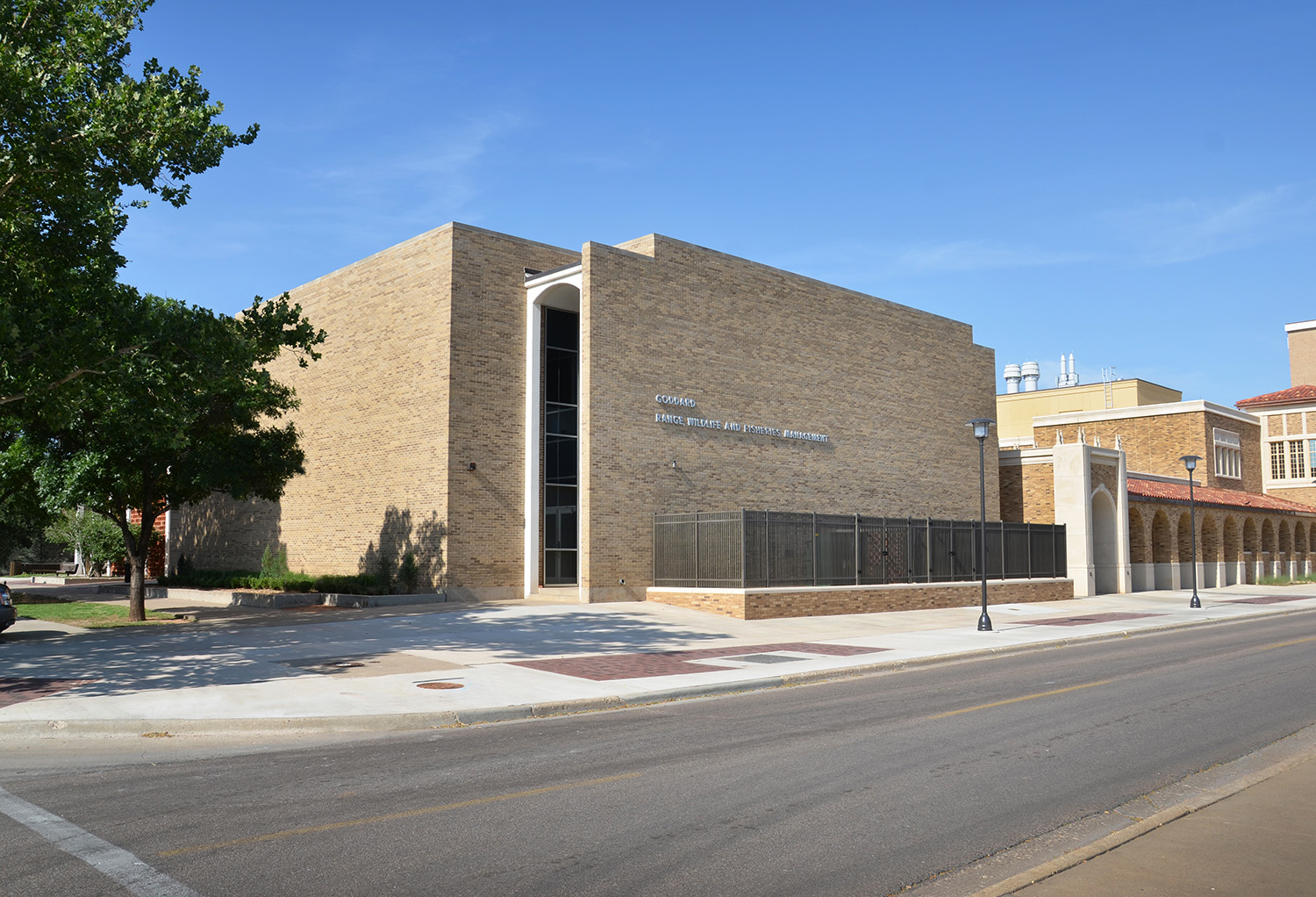 Cindy Akers is the associate dean for academic and student programs in the College of Agricultural Sciences & Natural Resources.

Cindy Akers, the associate dean for academic and student programs in the Texas Tech University College of Agricultural Sciences & Natural Resources, was named president of the Non-land-grant Agriculture and Renewable Resources Universities (NARRU) this fall at the annual conference of the professional organization in San Angelo.

NARRU, part of the Association of Public & Land-Grant Universities (APLU), serves as a unifying force for faculty, students, staff and administrators of agriculture, food and renewable resource programs at NARRU state-funded public colleges and universities.

"NARRU is an organization that gives these institutions a unified voice," Akers said.

According to program officials, the group promotes excellence in science-based teaching with hands-on experience in conducting responsive, issue-based research and communicating findings to stakeholders and the general public.

Non-land-grant universities have a successful history of educating and preparing professionals in agriculture, food and renewable resources and many related fields, Akers said. Forty-five percent of the bachelor's degrees awarded each year in agriculture, food and renewable resource-related majors are from non-land-grant institutions in the 13 primary states served by these institutions.

Akers, who also serves as a professor in the Department of Agricultural Education and Communications, has received numerous educational honors, including being named a Fellow in the American Association for Agricultural Education (AAAE) in 2017. In addition, she's the past president of the AAAE-Western Region and has served as chair of Texas Tech's Teaching Academy, a group of approximately 200 members from throughout the university supporting, promoting and recognizing teaching excellence.