Impeachment and the Constitution the Focus of Fall Civil Counterpoints 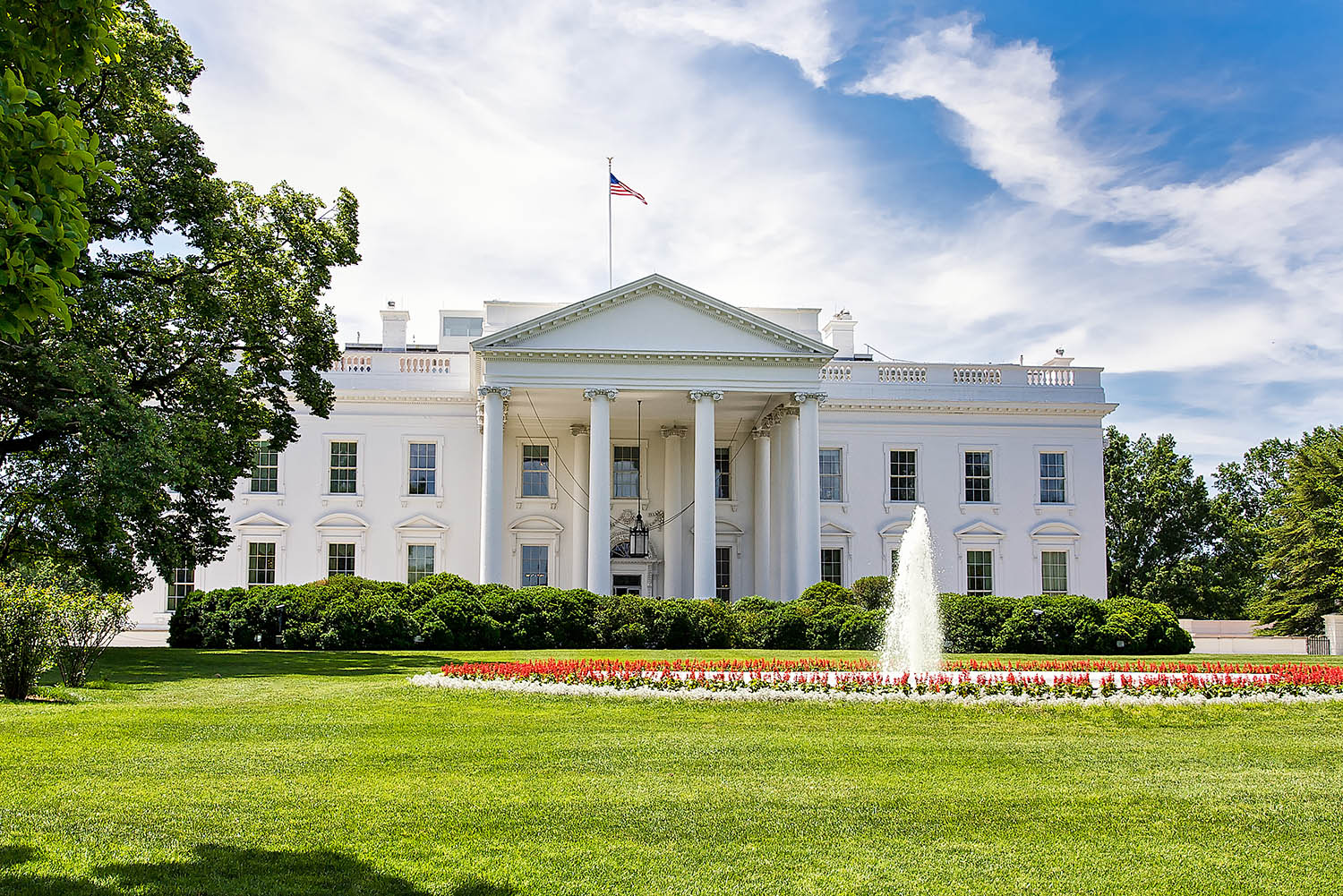 The conversation will look at the ongoing impeachment inquiry, what the Constitution says about it and its impact.

Though several presidents have faced the threat of impeachment, only two have actually been impeached in the 230 years the U.S. has had a president – Andrew Johnson and Bill Clinton. Now, a year out from the 2020 election, Americans are divided over the impeachment inquiry into President Donald Trump.

Party lines have been clearly drawn, with Republicans and Democrats publicly admonishing each other over the nature and scope of the inquiry. This was evident when the House of Representatives approved a resolution formalizing the procedures for the inquiry. With a 232-196 vote, all but three representatives voted with their party.

As public hearings begin, more debates will be had about how the inquiry is being handled and the impact it will have. What the Constitution says about impeachment, how it has been defined and the intricacies of a possible constitutional crisis will be the focus of the Civil Counterpoints session this semester to encourage thoughtful and respectful discussions about the topic.

"We the People: Impeachment and Constitutional Crisis," the eighth installment of the Civil Counterpoints series, will be held at 5:30 p.m. Wednesday (Nov. 13) in the Red Raider Ballroom of the Student Union Building.

"This is not the first time our country has been divided by politics, nor is it the first time a president has faced the threat of impeachment," said Sean Cunningham, associate professor and chairman of the Department of History in the College of Arts & Sciences. "But in my own lifetime, I can't recall a period as polarized as this one. Impeachment is a serious issue, and we desperately need to have an open, honest conversation about what it means for our country, now and in the future. I'm looking forward to the conversation on Nov. 13, and expect to learn a lot about how both sides of the debate see the issues now before us."

This installment of Civil Counterpoints will be moderated by Erik Bucy, the Marshall and Sharleen Formby Regents Professor of Strategic Communication in the College of Media & Communication. Jorge Ramírez, the Walter and Anne Huffman Professor of Law in the School of Law, will be the host of the event.

"The Constitution is a gift bestowed upon all Americans by the Founding Fathers," Ramirez said. "As such, it belongs to all of us, and it matters not whether we are of the right or the left, pro-Trump or anti-Trump. In the final analysis, we are all Americans, and each of us has a civic duty to understand, defend and nourish the Constitution. We do that by becoming informed witnesses to this historic event. We welcome all members of the community as we discuss this founding document and the process of impeachment outlined within it."

Civil Counterpoints is a collaboration among faculty members from the College of Media & Communication, the College of Arts & Sciences, the College of Agricultural Sciences & Natural Resources and the Honors College to encourage civility and open-mindedness in discussions of controversial topics. Support is provided by Texas Tech's Office of the President, the Department of History and the Division of Undergraduate Education and Student Affairs. Segments of the discussion will appear on KTTZ-TV in the future.

For more information on Civil Counterpoints, including dates and topics for future discussions, visit its website.