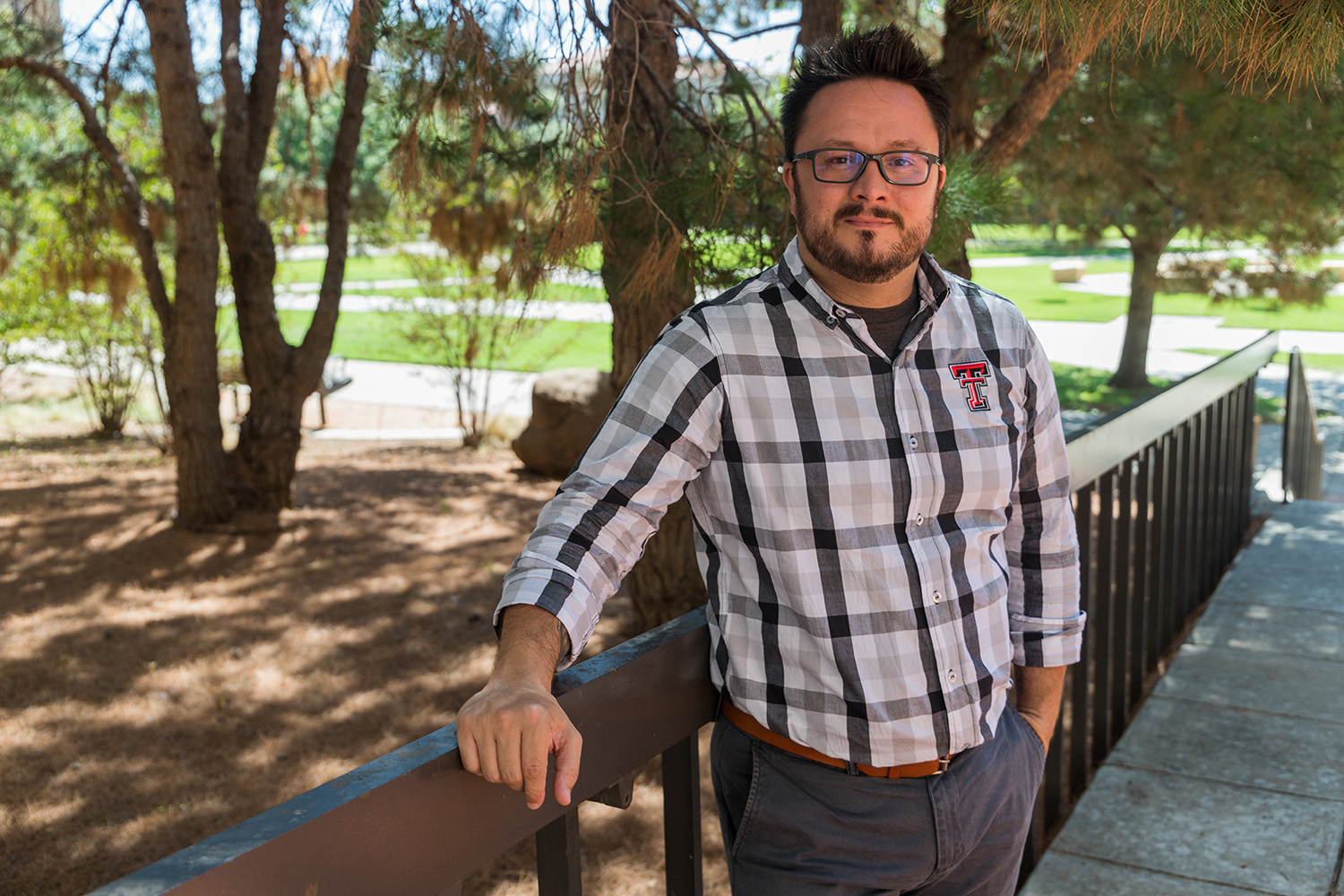 Nick Bowman will spend seven months researching and lecturing at the National Chengchi University in Taiwan.

When online, using social media or looking for an escape, people want platforms that are immersive and engaging.

New interactive and entertainment technologies have emerged in recent years, shifting the digital landscape to a platform that is more appealing to users. As part of this, the rise of augmented and virtual reality is changing how people view the world and their level of engagement within it.

Nick Bowman, an associate professor of journalism and creative media industries in Texas Tech University's College of Media & Communication, received a Fulbright U.S. Scholar Program award to study these growing digital tools. From January to July 2020, Bowman will research augmented and virtual reality and lecture at the National Chengchi University (NCCU) in Taipei.

"This award comes at a really critical time in the development of virtual reality and augmented reality systems," Bowman said. "We're seeing the costs of those technologies really start to come down, and the technical know-how required to use them is really quite low. It's getting to the point that your average consumer could very cheaply and easily put on a headset and, within minutes, find themselves in an immersive digital world."

While in Taiwan, Bowman will work in the NCCU Media Psychology Laboratory with director Jih Hsuan Lin and conduct research to measure the cognitive, behavioral, emotional and social demand of augmented and virtual reality. Working together will allow the two to combine Bowman's expertise on media psychology and Lin's proficiency in digital persuasion to better understand these technologies as they continue to grow in popularity.

Augmented and virtual reality have been around for a while, but the potential power of these technologies has yet to be fully utilized. Bowman said there is still work to be done for companies to understand how they can be applied when connecting with audiences.

"Sort of like how Hollywood films needed decades to learn how to use cameras and moving picture technology to tell stories, in virtual and augmented reality, we're not really there in terms of how to leverage the features of the technology to engage audiences in a new way," Bowman said. "So much of virtual and augmented reality is more like a technology demo than an authentic and unique experience, and we hope to offer some insights into those cognitive, emotional, physical and social demands that might really improve our understandings of tomorrow's media."

Bowman said Taiwan is a great place to conduct this research because companies in the area are leaders in the innovation of interactive technologies, but most of the current research is focused on Western countries such as the U.S. and Germany.

This award also will put Texas Tech and the College of Media & Communication at the forefront of this technology as it is used for information, persuasion and entertainment.

"It reminds folks that some of the most leading research into 21st century technologies is happening right here in Lubbock and on an international stage," Bowman said. "It won't be long before 360-degree video and virtual and augmented reality is a commonplace part of our media ecosystem. I'm proud to take creative media industries and the College of Media & Communication to the front of that pack."