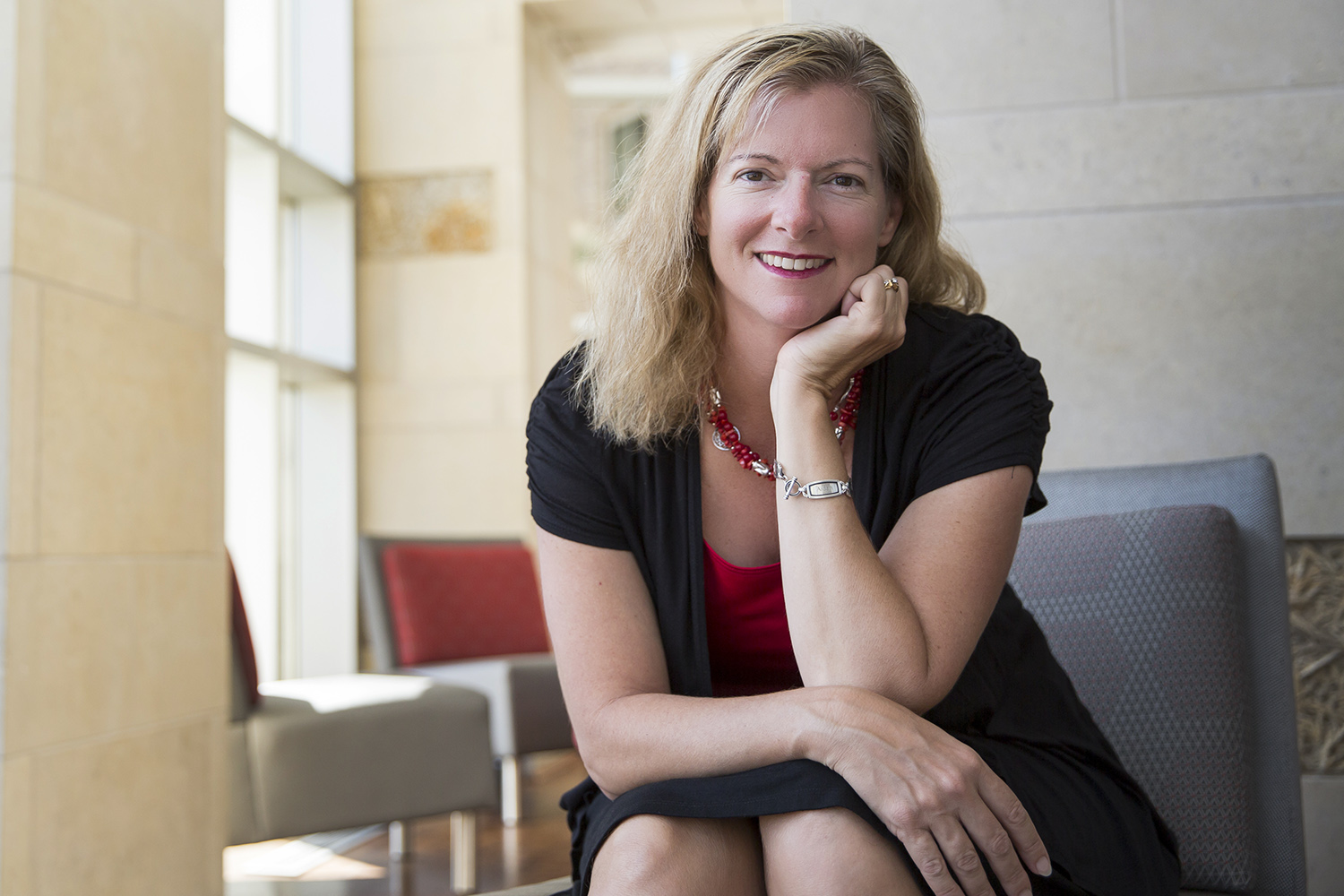 Texas Tech University's Michelle Pantoya, the J.W. Wright Regents Chairwoman and a professor in the Department of Mechanical Engineering in the Edward E. Whitacre Jr. College of Engineering, and a group of her colleagues at Aberdeen Proving Ground, a U.S. Army Combat Capabilities Development Command's (CCDC) Army Research Laboratory (ARL) in Aberdeen, Maryland, have shown a nearly 30 percent improvement in the detonation velocity of TNT through the addition of altered aluminum particles.

"This is the very first time I've ever seen a metal fuel particle react at timescales relevant to a detonation," Pantoya said. "It's like the Holy Grail for metal particle combustion because particles like boron, aluminum and silicon have so much more energy stored within them than any explosive. Taking the enormous amount of energy in metal fuel particles and trying to create a way to release some of that energy at timescales that explosives release them could mean tremendous advancements in the way we generate energy for our future."

Pantoya said this new discovery could be used not only for defense applications, but also as thrust and power for exploring other planets as well as typical energy needs like heating and cooling a house.

"The project, understanding and manipulating the energy release and release rate from aluminum particles, and being able to accurately and efficiently model such, is essential to creating and enhancing models for energetic materials such as propellants and explosives of interest to the Army," said Ralph Anthenien, division chief, mechanical sciences, Army Research Office, an element of CCDC ARL. "Further, she is exploring methods for altering the naturally occurring coating on the particles so that we can speed up the burn rate of these particles and thereby gain more power out of future propellants."

Pantoya and her team were able to produce this result by removing the natural, passivation layer of aluminum and replacing it with a new material that is an oxidizing salt.

"We strip off the passivation shell, then we put new chemistry around the core to keep it from spontaneously reacting with the environment, to keep it passivated," Pantoya said. "These new chemicals also passivate the material, but they will be more responsive to an ignition source that will create a detonation."

Recent developments in the research have used plasma surface treatments to prepare the aluminum particle surface prior to aluminum iodate hexahydrate (AIH) surface chemistry. The plasma etches the surface aluminum oxide layer so that AIH formation and concentration is more controlled and repeatable.