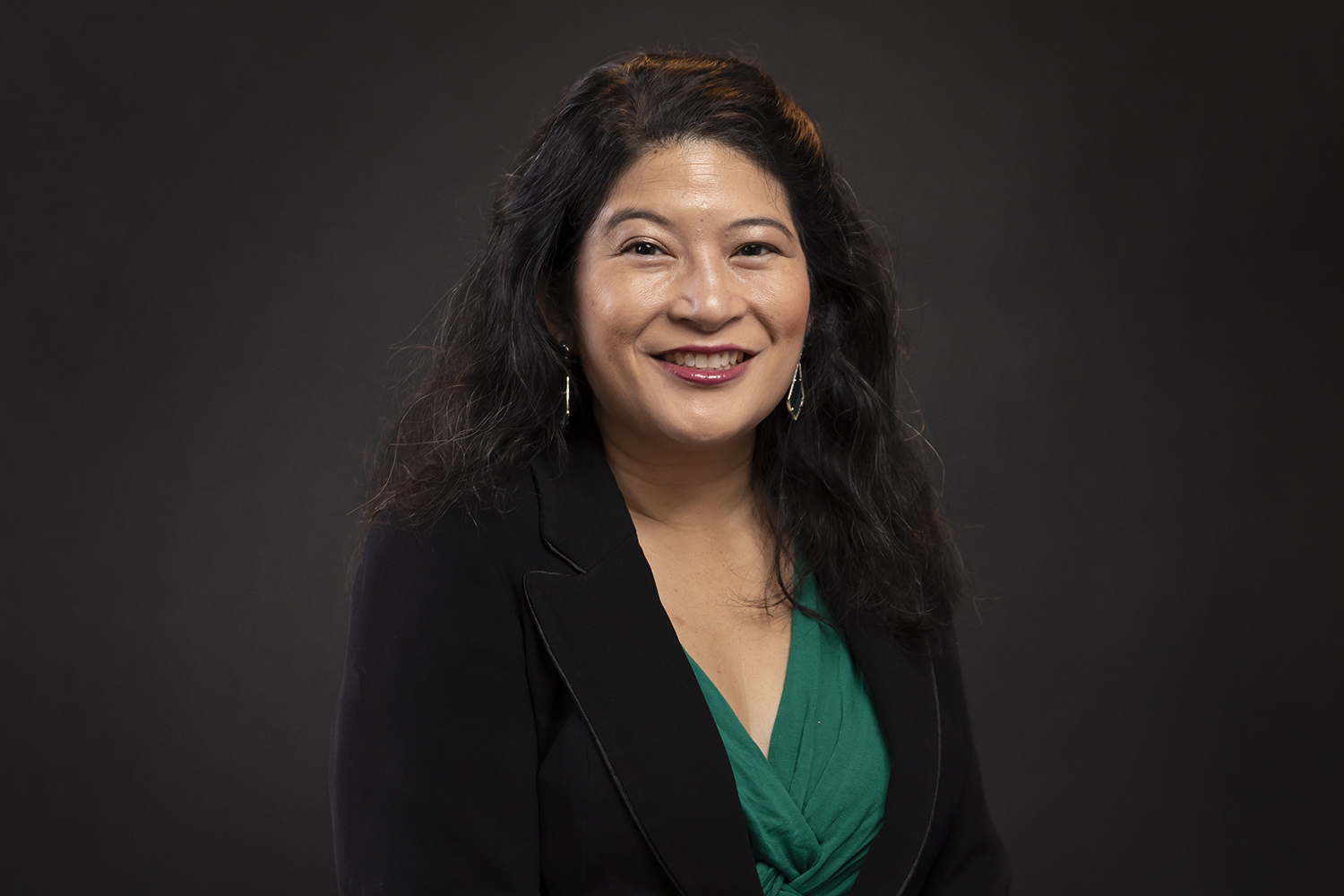 As the Hispanic population continues to grow in the U.S., so does the representation of Hispanic characters on television.

Shows like "Jane the Virgin" and "Brooklyn Nine-Nine" have Hispanic female leads, but the ways in which these characters, and the Hispanic supporting cast, are portrayed is still seen by many as stereotypical.

Punyanunt-Carter, along with assistant professor Marilda Oviedo and instructor Samer Melhem, studied college students' perceptions and portrayals of Hispanics on television and how those potentially impact their beliefs about race.

"Audiences have to be aware that stereotypical roles are happening," Punyanunt-Carter said.

The study highlights that the way Hispanics are portrayed on television can impact how college students view and communicate with people. The idea started with an in-class discussion and led Punyanunt-Carter to study the topic more in-depth.

"We do this exercise in my class," Punyanunt-Carter said. "I might say the word Latina and they write down anything that comes to mind. Sometimes people say they're just people or whatever. But 90 percent of the time, they don't mean to be rude but this is just what comes to mind. They might say, 'Has a big family.' Then we talk about those responses and say, 'Well why did you say this, why did this come to mind?'"

The research team surveyed more than 380 students to get their take on how Hispanics are perceived on television. To get to the root of their observations, participants were given descriptions of Hispanic characters and asked to rate how much they agreed or disagreed.

Students also were asked open-ended questions about what types of TV shows they watched and what their perception of Latino men and women in different shows were.

After analyzing the qualitative and quantitative results, Punyanunt-Carter and her team found different themes across the responses and noticed that students had different perceptions about how Hispanic men are portrayed in television compared to Hispanic women.

Across both genders, students perceived Hispanics as hardworking, but noted that they were not rewarded for their success. The majority of students noted that Hispanics prioritize culture, especially in the areas of language and family.

When talking about family, students began to have different views of Hispanic men and women. Most noted that Hispanic men are the providers and are typically portrayed as the "macho man." Hispanic women were described as subservient to men, typically cast in roles such as a maid or servant with a "sassy" or "feisty" personality.

"Oftentimes, when we watch something, we kind of think, 'hey, that's what life is like,'" Punyanunt-Carter said. "Then these stereotypes are perpetuated."

After looking at the results as a whole, the researchers separated the Hispanic students from the rest of the participants to see if there were any differences in the results. Punyanunt-Carter said there was none, and the results stayed largely the same.

Though the Texas Tech community is becoming more diverse each year, Punyanunt-Carter said West Texas is known as a more conservative area, which could perpetuate some of the Hispanic stereotypes being portrayed on television.

Different age groups, and even individuals in the traditional 18-24 age range who are not college students, might have different views on Hispanic representation in media, something Punyanunt-Carter wants to study in the future.

"Even though we're a Hispanic-Serving Institution (HSI), I feel like there's a lot of people whose voices aren't represented," Punyanunt-Carter said. "So, even though this was a college student population, what about students who didn't go to college, but they're in that same age group? I think they would have different responses."

"These stereotypical roles could have an impact on how we perceive other Hispanics and how we talk to them," Punyanunt-Carter said. "In order to change behavior, we have to know where that behavior comes from. If television is producing these messages saying, 'this is how things are,' then it's going to influence how we interact with people."

With a push for more diversity in media, more Hispanic characters are being cast in television shows. As the number of these characters increases, Punyanunt-Carter said television writers and producers have a responsibility to negate these stereotypes and show a more accurate depiction of Hispanics.

"It definitely shapes students' perceptions of reality, of what they think is real and what they think is acceptable," Punyanunt-Carter said. "If we see that certain things are acceptable over time, we tend to think that's the norm. That causes problems because there always are people who will say, 'Well I'm not the norm, and hence you shouldn't treat me this way.' I'd hate for somebody just to be seeing these images all the time and then think it's OK when it's really not."