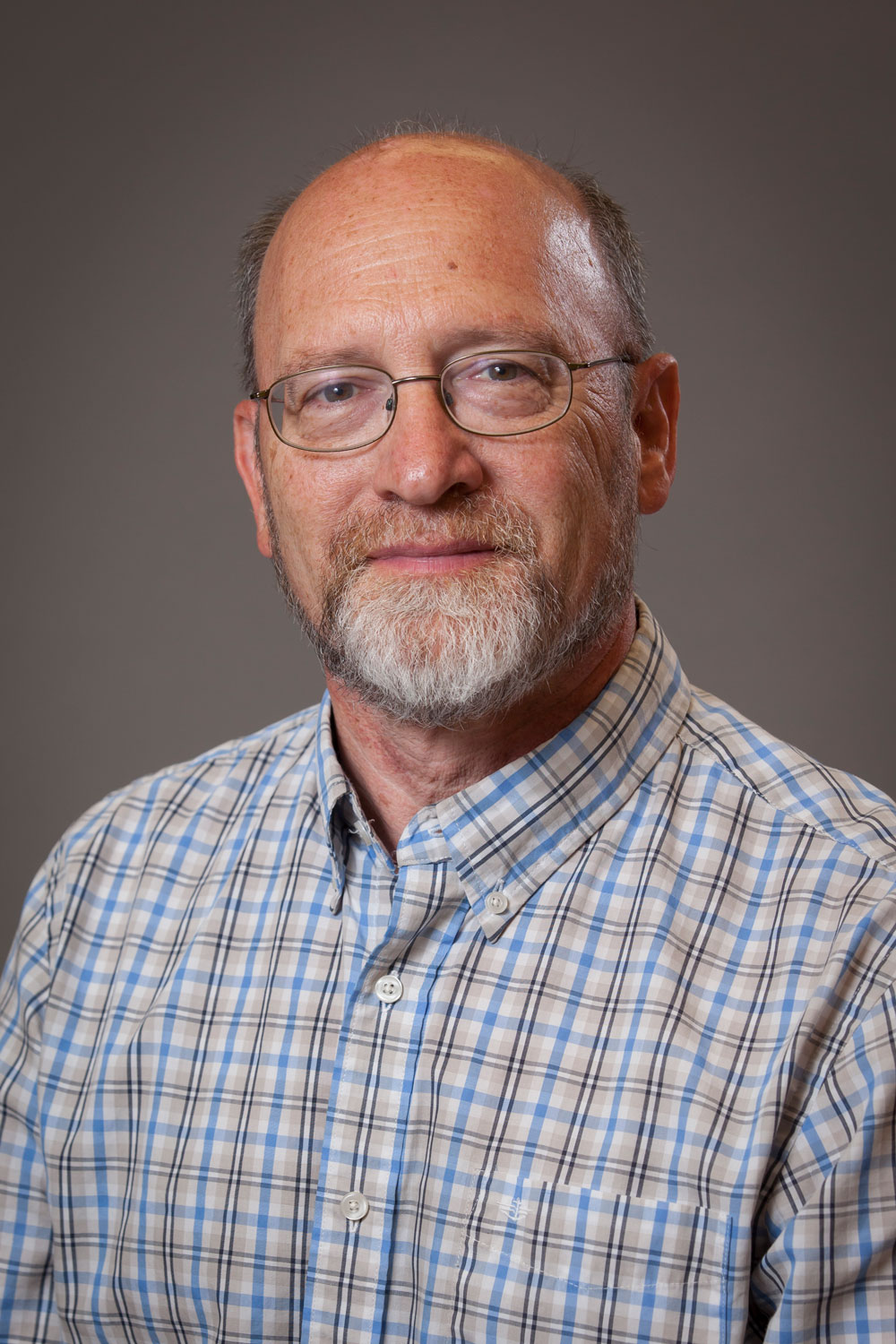 Dominick Casadonte Jr. was one of only three people in Texas to receive the honor.

Dominick Casadonte Jr., the Minnie Stevens Piper Professor in the Department of Chemistry & Biochemistry, was recognized for his mentoring efforts with the 2017 PAESMEM. He was one of only three people in Texas to receive the honor.

PAESMEM recognizes the critical roles mentors play outside the traditional classroom setting in the academic and professional development of the future science, technology, engineering and mathematics (STEM) workforce. Colleagues, administrators and students nominate individuals and organizations for exemplary mentoring sustained over a minimum of five years. Since 1995, PAESMEM has honored the hard work and dedication mentors exhibit in broadening participation in the STEM pipeline.

"I am both humbled and honored to receive this recognition," Casadonte said. "The award really belongs to all the students, both at Texas Tech and in the greater community, with whom I have had the pleasure of working over the years. Mentoring always is a reciprocal relationship. I have learned from and been supported as much by my students as they have been by me. I have the best job in the world, knowing that we are preparing our students and launching their careers. Texas Tech students are some of the best, most respectful, most eager to learn, most resourceful students around."

Casadonte began mentoring Texas Tech's Goldwater Scholarship applicants in 1995, working with them as undergraduate research students, helping them to improve their applications and writing letters of recommendation. Twenty of them went on to become Goldwater Scholars, and six received honorable mentions. He established the curriculum for the weeklong summer camp "Science: It's a Girl Thing" in 1995 and 2000 and has served each of the last 20 years as the camp's science adviser, presenting chemistry demonstrations and mentoring the 9- to 11-year-old girls about the world's need for female scientists. Through this work, he has touched the lives of more than 6,000 young women.

He has been the faculty adviser for Texas Tech's American Chemical Society-Student Affiliate group since 1996. In 2005, while serving as chairman of the Department of Chemistry & Biochemistry, he started the Chemistry Graduate Student Organization on campus. During his 30-year career at Texas Tech, Casadonte has served as an adviser for more than half a dozen student organizations, including Habitat for Humanity, the Catholic Student Association and Iota Tau Alpha. In 2003, he was named National Adviser of the Year by Mortar Board Inc.

In 2003-04, he was involved with the National Science Foundation's (NSF) "Project SERVE," which stands for Science Enrichment using Retired Volunteer Educators. He taught basic science concepts to elderly volunteers, who then served as teachers' aides in Lubbock Independent School District science classrooms.

Since 2008, Casadonte has helped teach chemistry content to aspiring middle school teachers through the College of Education's Middle School Math and Science master's program. This has helped many of these future educators pass the multidisciplinary science content test required by the state of Texas. Two of these teachers later were named National Teachers of the Year and one became an NSF Einstein Fellow.

"Professor Dominick Casadonte is a true academic who devotes his life to educating and mentoring young minds – undergraduate and graduate students, postdoctoral fellows and young faculty," said Yehia Mechref, a Horn Professor and chair of the Department of Chemistry & Biochemistry. "His ability to communicate with students is exceptional. He has impacted the lives of many students who are currently pursuing successful careers in science. He is, and his contributions are, invaluable to the missions of the Department of Chemistry & Biochemistry, the College of Arts & Sciences and Texas Tech University. It is a great honor to have such a colleague."

Casadonte is the former director of Texas Tech's STEM Center for Outreach, Research and Education (STEM CORE) and was one of the university's 2012 Integrated Scholars. His interests in chemistry education led him to flip the traditional lecture-homework paradigm in his Honors general chemistry classes. In 2016, he was named one of the Flipped Learning Global Initiative's top 100 educators worldwide. A year later, he was named one of the top 40.

Casadonte has received every major teaching award offered at Texas Tech. In 2000, he was named the Alpha Phi Foundation's International Professor of the Year. In 2001, he received the first Chancellor's Council Distinguished Teaching Award for the entire Texas Tech University System. In 2002, he received his third American Chemical Society CHEMLUMINARY award for his outreach efforts in chemistry. He also served as chair of the Executive Council for the Texas Tech Teaching Academy for two terms.

"Over the course of his 30 years at Texas Tech, through his research program, teaching and outreach, Dr. Casadonte has been a dedicated advocate of STEM education – particularly in chemistry – and an outstanding mentor of students, both in formal and informal settings," said W. Brent Lindquist, dean of the College of Arts & Sciences. "Dom's recognition for his work at this highest national level brings well-deserved recognition to himself and national recognition to his department, the College of Arts & Sciences and Texas Tech."

About the Presidential Awards
PAEMST and PAESMEM awardees come from schools in all 50 states, the District of Columbia, the Department of Defense Education Activity schools, and schools in the U.S. territories of Guam, the Commonwealth of the Northern Mariana Islands, the Commonwealth of Puerto Rico and the U.S. Virgin Islands. Nominations and awards are facilitated by the White House Office of Science and Technology Policy and the National Science Foundation.