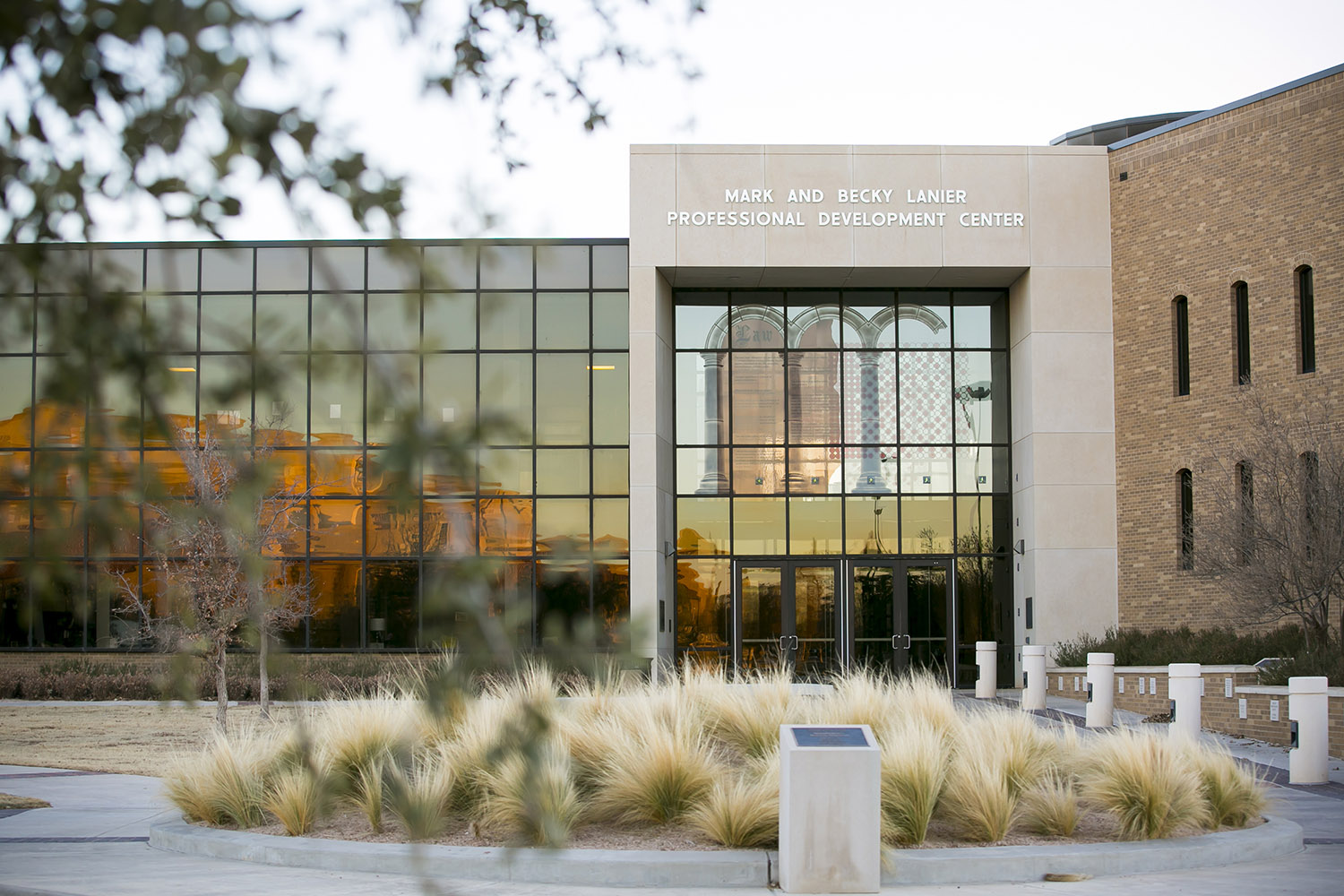 The School of Law is ranked by National Jurist as No. 1 in the state and No. 13 in the nation.

The Texas Tech University School of Law continues to rank as one of the best in the state and nation.

In National Jurist's 2019 Best Value Law School rankings, the School of Law came in at No. 1 in the state of Texas and No. 13 in the U.S.

"We are very proud of our success in this important ranking," said Jack Wade Nowlin, dean of the law school and W. Frank Newton Professor of Law. "We offer an outstanding education at an affordable price, and our graduates have tremendous success with bar passage and employment."

National Jurist's best value ranking focuses on schools that give students the best chance of passing the bar exam and getting a job without accumulating a substantial amount of debt. The publication's methodology weighs a law school's:

The law school continues to provide value for its students through its various student organizations, advocacy competition teams, career support and more. In the spring, the law school was named the 2018-19 American Bar Association (ABA) Competitions Champion after 10 teams competed in four different competitions. The moot court program and legal-writing program have been ranked as some of the top in the nation as well, coming in at No. 13 and No. 20, respectively.

"What value means in the real world is that there are many, many more opportunities available for our students – both to attend law school and to succeed as lawyers," Nowlin said.

National Jurist and preLaw magazines are the leading news sources for legal education. They have delivered trusted editorial content and rankings to law students, professors and administrators for more than 10 years. Each magazine is published four times a year and distributed at law schools around the country.