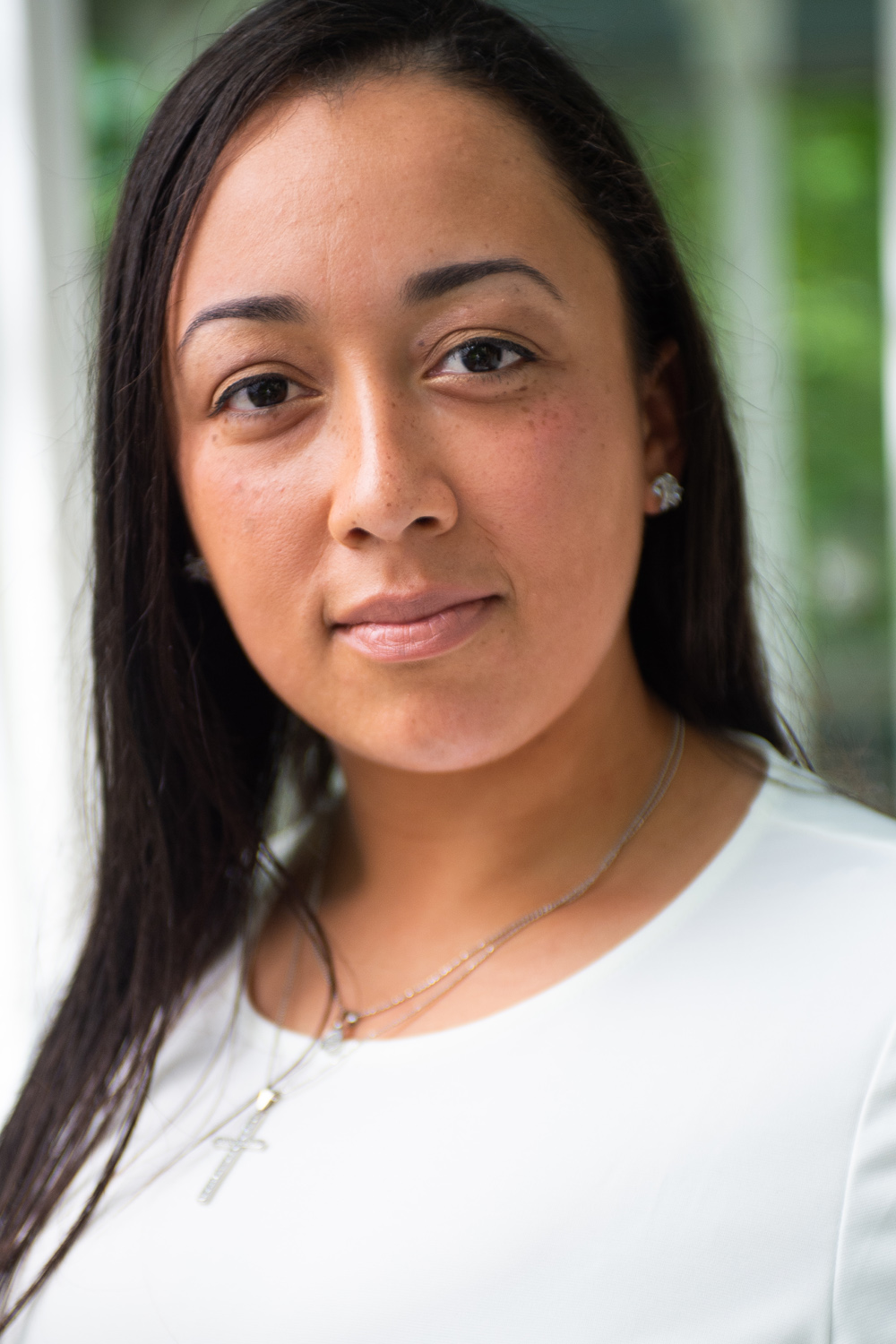 The author, speaker and advocate for criminal justice reform will deliver the keynote remarks at the annual event, which recognizes those who exemplify inclusive excellence.

The Office of Institutional Diversity (OID) will once again recognize those within the Texas Tech University and Lubbock communities who exemplify inclusive excellence at the ninth annual Celebrate Diversity Banquet. Cyntoia Brown-Long, author, speaker and advocate for criminal justice reform, will serve as the keynote speaker for the annual scholarship fundraiser, held at 7 p.m. Nov. 6 in the Frazier Alumni Pavilion.

Proceeds from the banquet benefit student scholarships. Table sponsorships and individual tickets have sold out, but those interested in attending can call (806) 742-7025 to be added to the event waitlist.

Brown-Long will share her story in the hopes that it will not only inspire others, but also shine a light on the injustice people still face on a daily basis, especially the injustice to women and children in American prisons. Her memoir, "Free Cyntoia: My Search for Redemption in the American Prison System," was written while she was in prison and released in 2019. It will be available for purchase at the event, and a book-signing will immediately follow the banquet.

The memoir documents her life before prison and the 15 years she spent incarcerated. It is set against the backdrop of a life behind bars, the injustice of sentencing sex-trafficked juveniles as adults and Long-Brown's struggle to overcome a family legacy of addiction and a lifetime of being ostracized and abandoned by society.

"The Celebrate Diversity Banquet provides a unique opportunity to bring in noted individuals whose lives and work have had a significant impact on private and public conversations, thinking, policy and practice, and ways in which our communities can be more inclusive to those who might often get overlooked or are simply ignored," said Carol A. Sumner, chief diversity officer and vice president of the Texas Tech Division of Diversity, Equity & Inclusion. "Having Cyntoia Brown-Long as our keynote speaker will bring awareness to an issue that has history and significance in our Lubbock community while simultaneously providing hope and possibility in real terms. We are honored to have her and know her address will affirm that one person with hope can change lives, policy and our national discourse."

Three local leaders also will receive recognition at the dinner. This year's recipient of the Sen. Robert L. Duncan Community Champion Award is Glenda Mathis, executive director of the Lubbock YWCA. Inclusive Excellence Awards will be presented to two Texas Tech employees: Rob Stewart, senior vice provost in the Office of the Provost, and Jody C. Randall, director of the Office of LGBTQIA Education & Engagement.

"Our annual banquet gives us the opportunity to celebrate the rich diversity that makes Texas Tech and Lubbock the great places they are while also generating funds for student scholarships," said Cory Powell, a director in OID. "Since its inception, this event has allowed us to award more than $39,000 to deserving Red Raiders, and we look forward to continuing this tradition for years to come."

Born to an alcoholic, teenage mother who also was a victim of sex trafficking, Brown-Long experienced a sense of isolation, low self-esteem and alienation. She became a victim of sex trafficking and was arrested at age 16 for killing a man who had solicited her for sex. After being tried as an adult, she was sentenced to life in prison, without the chance for parole for 51 years.

Long-Brown's life took a dramatic turn when the prison education principal took her under her wing, introduced her to a spiritual path and encouraged her to build a positive life in prison while resisting negativity. Her journey included a documentary about her life, a profound encounter with God, an unlikely romance and, after 15 years, a commuted sentence by Tennessee Gov. Bill Haslam. After receiving an unprecedented national and international outpouring of support from social media advocates, pastors and celebrities, she was released from the Tennessee Prison for Women on Aug. 7, 2019.