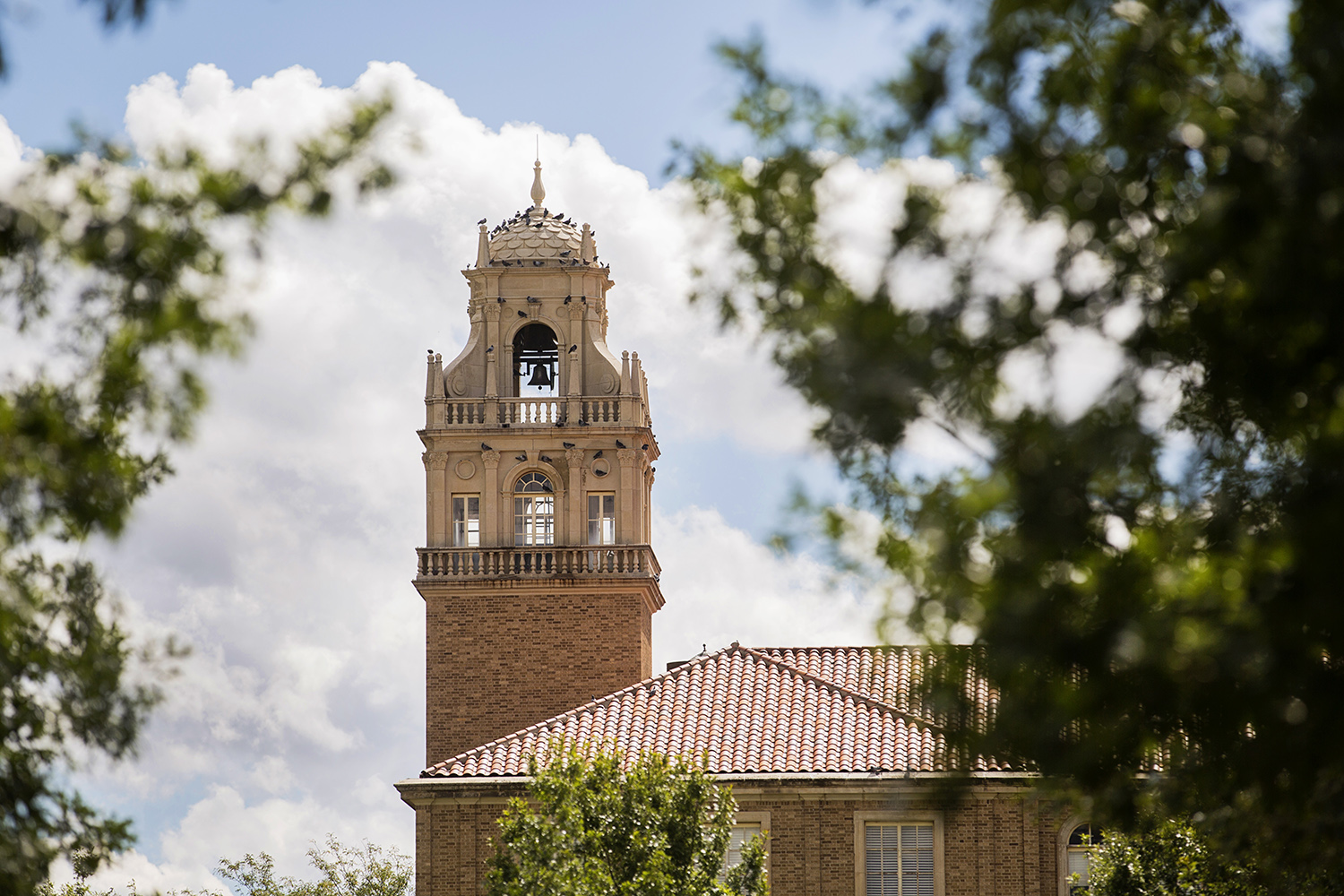 On Friday, Oct. 18, the Texas Tech Alumni Association (TTAA) will hold its 59th annual "A Matador Evening" in the McKenzie-Merket Alumni Center. The event will begin with a reception at 6:30 p.m., with dinner immediately following at 7 p.m.

Established in honor of the former president of Texas Tech, the Lauro F. Cavazos Award was designed to recognize and honor those who have made significant contributions to the university through their generosity, professional accomplishments and acts of service.

As result of their grandson's autism diagnosis, the Burkharts became trailblazers for autism research and awareness before professional services or education about autism spectrum disorder were available. Their passion, tenacity and generosity led to the opening of the Burkhart Center for Autism Research & Education at Texas Tech in 2005. Since the formation of the center, the Burkharts established the Jere Lynn Burkhart Professor and Endowed Chair in the College of Education, as well as the Burkhart Family Endowed Lecture Series.

The Distinguished Service Award was established in 1977 to recognize outstanding service to Texas Tech or the TTAA and will be presented to Logan and San Francisco this year.

Logan, a Lubbock native and three-time Texas Tech graduate, has been a staff member at the university for more than 20 years. In 2016, he became the associate vice president for enrollment management, overseeing the Office of Undergraduate Admissions, the Student Financial Aid & Scholarships Office, the Office of Enrollment Management Marketing and the Office of the Registrar.

Following a brief stint at McMurry University to begin his higher education career, Logan returned to Texas Tech in 1999, working again as a member of the Student Activities staff. Later that year, he transitioned to the role of assistant dean of students. Logan continued work within the Division of Student Affairs as director for Student Judicial Programs and associate dean of students. In 2008, he transitioned into enrollment management serving as both director and then executive director for Undergraduate Admissions.

San Francisco joined the faculty at Texas Tech in 1990 as a tenure-track assistant professor and has taught continually since then. Before becoming dean of the Honors College, San Francisco served as interim chair of the Department of Biological Sciences, director of the Howard Hughes Medical Institute-funded Undergraduate Research Scholars Program, associate dean of the Honors College, associate vice president for research and interim vice president for research. He has graduated 12 doctoral students and 10 master's students from his laboratory, and has served as an undergraduate research mentor to more than 60 students.

San Francisco attended Boston University, earning his master's and doctoral degrees in biology in 1980 and 1984, respectively. He conducted post-doctoral research at the University of Maryland School of Medicine in molecular microbiology and at Ohio State University in biotechnology.

Along with serving as a night to celebrate the honorees, “A Matador Evening” also is a fundraiser, with proceeds supporting academic scholarships, faculty enrichment, local chapter efforts and alumni awards, as well as an opportunity for alumni to reconnect during Homecoming Week.