Texas Tech Ranks as One of the 100 Safest College Campuses in the U.S. 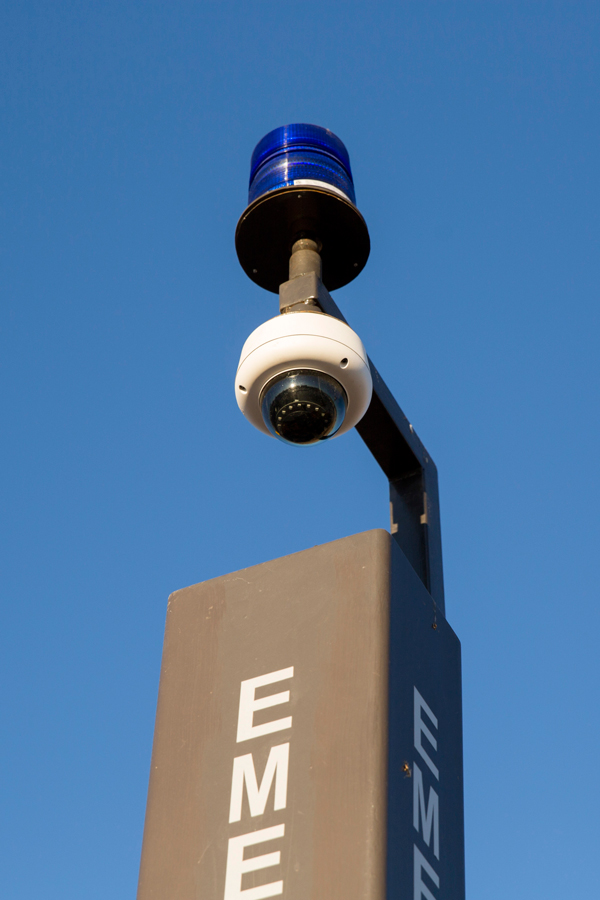 The rankings take into account on-campus crime data from 2007 to 2017.

Enhanced safety measures throughout the campus and an increased police presence are just two of the measures that have helped make Texas Tech University one of the top 100 Most Secure College Campuses in the U.S., according to rankings released by asecurelife.com.

Texas Tech ranks as the fifth-safest campus in the State of Texas among the 10 schools from the state listed in the rankings.

"The safety of the university community is an ongoing focus of our daily activity and we have made concerted efforts over the last few years to further enhance safety measures and practices," said Lawrence Schovanec, Texas Tech president. "We are pleased to be recognized for this work and will continue to explore opportunities to provide the safest learning environment possible for our students, staff and faculty."

The rankings analyzed 11 years of crime data for public and nonprofit colleges in the U.S., focusing on data from four-year schools with an average enrollment of 10,000 or more that offer student housing. The ranking is for colleges that had the lowest rates of property crime – burglary, robbery, car theft and larceny, for example – from 2007 through 2017.

At more than 1,800 acres, Texas Tech is one of the largest college campuses in the country in terms of size, and it has numerous entry points to the university grounds on all sides. Maintaining campus security is not only a priority but also a continuing effort, not only in the effort to deter crime but to help authorities with investigating and solving crimes that happen on campus.

"We are pleased to be ranked as one of the most secure college campuses in the United States," said Kyle Bonath, Chief of the Texas Tech Police Department (TTPD). "This success is a result of a team effort between TTPD and the Texas Tech students, staff and faculty. We encourage the students, faculty and staff to continue this effort by being observant of their surroundings and reporting suspicious activity to the TTPD."

Texas Tech officials constantly examine ways to improve campus security and have enacted numerous measures over the last few years to that end. In 2017, the Campus Automated Safety and Security (CASS) committee, composed of members from the Student Government Association, the President's office, the Office of Information Technology (IT), Operations Division and the police department, was formed with the task of determining the best methods for adding additional cameras on campus and ensuring proper monitoring and upkeep.

Bonath said TTPD has recently added personnel to its force to provide an increased security presence across campus.

Building access and security also is evaluated, with cameras being added when new buildings are constructed, and entry through controlled-access security is being utilized.

This is in addition to the TechAlert system where students, faculty, staff and other individuals are notified by phone, text and/or email of emergency situations on or near campus.

Finally, through streets on campus have been closed at certain locations in order to better protect students walking to and from campus by reducing the amount of automobile traffic. During the day, 15th Street between Detroit and Boston avenues is closed. More recently, 15th Street between Akron and University avenues was closed permanently to through traffic and the R-13 parking lot was expanded, limiting an access point to campus from a major city street.

"Working together, Texas Tech can continue to provide a safe and secure environment to live, learn and educate," Bonath said.