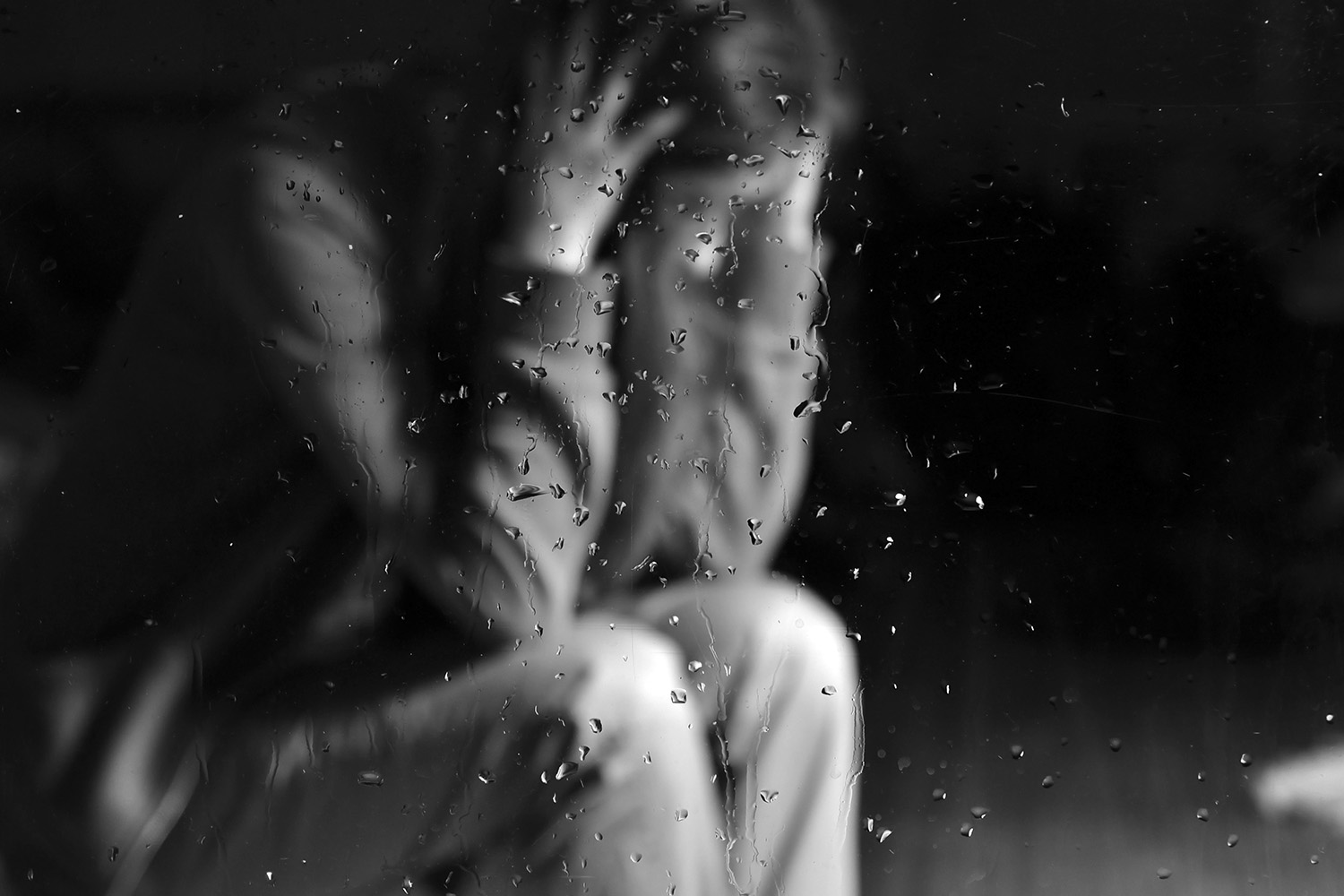 The more trauma children experience, the higher their odds are of being involved in delinquent or criminal activity later in life.

Imagine a group of children standing on a staircase. At the top are the straight-A students and the class president. At the bottom are the students who come to school bruised or in dirty clothes, those who keep their heads down in class and try to remain invisible and those who act out aggressively. The children at the top of the staircase are expected to keep climbing, progressively achieving bigger and better things, while those at the bottom are in danger of stepping off completely.

New research led by Texas Tech University shows that a mentor may be critical in keeping these children on the up-and-up.

Published recently in the Journal of Clinical Psychiatry, the study shows children who experience traumatic events are more likely to wind up in the criminal justice system later in life than their peers who don't experience trauma. For many of them, one thing that seems to keep them out of legal trouble is the presence of a close mentor in their lives.

Using data collected between 1995 and 2008 from more than 12,000 seventh- through 12th-graders who participated in the National Longitudinal Study of Adolescent to Adult Health, researchers examined a sample in which many participants had experienced at least one of nine types of childhood traumatic events: neglect, emotional abuse, physical abuse, sexual abuse, parental incarceration, parental binge drinking, witnessing violence, being threatened with violence and experiencing violence.

"We looked at how each of the nine types of childhood traumas were associated with different kinds of criminal behaviors – delinquency, arrest, incarceration – in adolescence and adulthood," said lead author Faith Scanlon, a doctoral student in the Texas Tech Department of Psychological Sciences. "Then, we looked at the associations among people who had one trauma, two traumas, three traumas, four traumas, or five or more traumas, as the 'trauma score.' That way we could also examine if higher rates of trauma were associated with worse outcomes.

"The stepwise increases in the odds of delinquency, arrest and incarceration as trauma score increased were striking, particularly in how clear and strong the relation was between trauma score and each type of criminal justice involvement."

Although previous research has shown a strong association in which trauma frequently precedes criminal justice involvement, it doesn't necessarily mean the trauma is causing the delinquent or criminal behaviors. Scanlon says other factors likely contribute to the relationship. For instance, children who are surrounded by criminal activity in their environment may be more likely to experience trauma.

Because of the importance of social support and environment on a child's outcomes, researchers then examined the effects of a mentor on the participants in their sample. They found that an increasing number of traumas was associated with a mirrored increase in the likelihood of arrest in those with and without mentors. However, the likelihood of arrest was smaller for those with mentors than for those without. Among individuals who experienced three or more traumatic events, those with a mentor were four times more likely to be arrested by or after age 18 than individuals who had not experienced trauma; those without a mentor were seven times more likely to be arrested.

Scanlon says the most important takeaway from this study is not that traumatized children are at greater risk for future criminal or delinquent activity – it's that having a mentor can help reduce this risk.

"Based on this study alone, it's unclear how important a mentor may or may not be for a person, although these findings suggest it could be quite important," she said. "Expanding and implementing existent mentorship programs seems like a feasible intervention that could be very impactful for this population by reducing involvement in the criminal justice system."