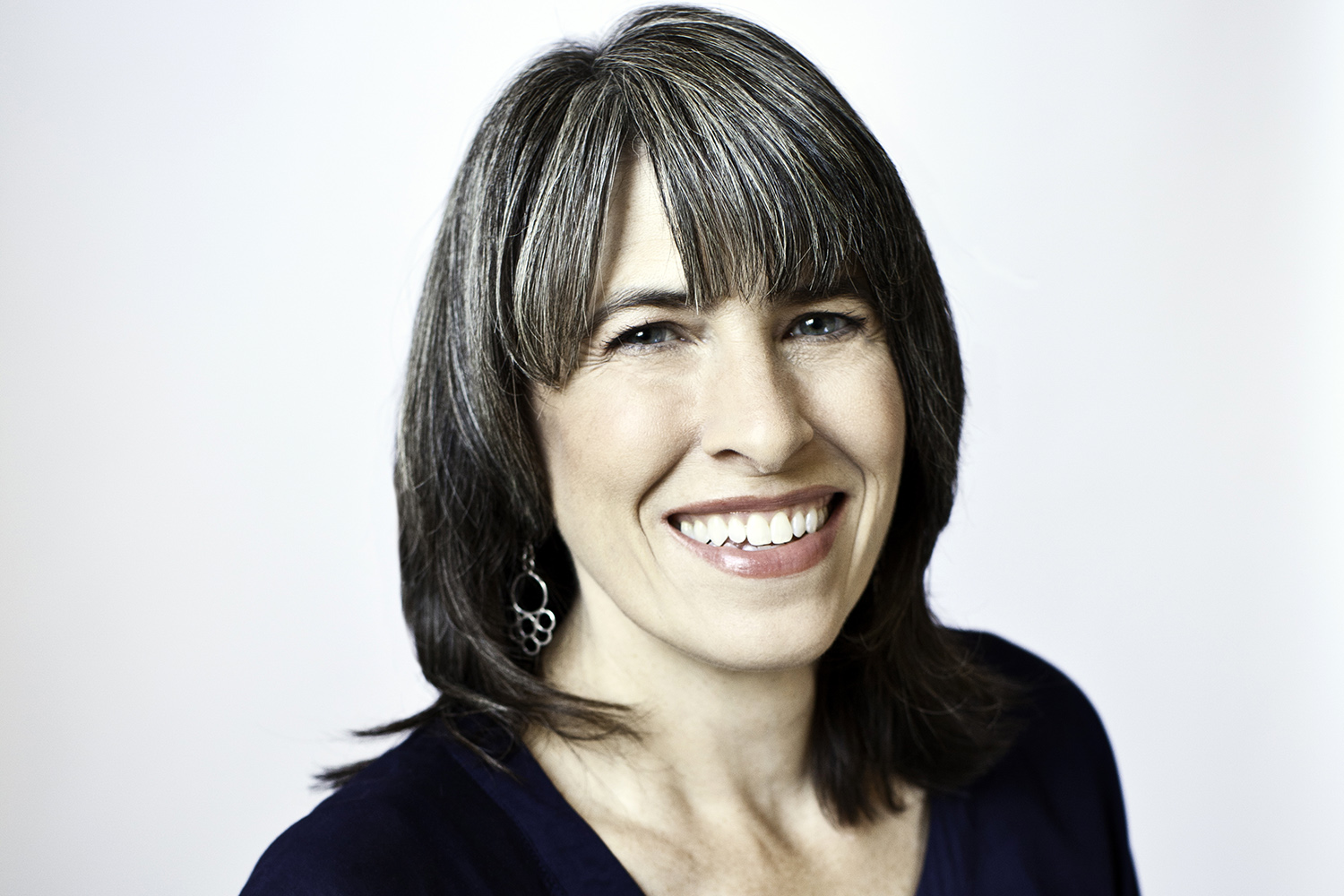 A prolific playwright and educator, Gilman was nominated for a Pulitzer Prize for “Glory of Living.”

The Texas Tech University School of Theatre & Dance, part of the J.T. & Margaret Talkington College of Visual & Performing Arts (TCVPA), has hired renowned playwright and educator Rebecca Gilman to lead the school's Master of Fine Arts (MFA) and doctoral degree programs in playwriting. She will begin in the role this fall.

Gilman previously served as a faculty member at Northwestern University's competitive playwriting program, where she was awarded the Charles Deering McCormick Professor of Teaching Excellence by the university in 2014. In 2001, she was named a Pulitzer-Prize finalist for her play "The Glory of Living."

"Hiring a playwright such as Ms. Gilman is a program director's dream," said Mark Charney, director of the School of Theatre & Dance. "We have a long-standing MFA program in playwriting, one that encourages full productions and evenings of one-act plays annually, so for decades, we've committed to play development. Our doctoral program in interdisciplinary studies also offers a playwriting focus, one that asks students to write two plays. We produce one, then find the research that links the two. Now, with the WildWind Performance Lab, each June we develop six to eight plays, some professional, some from the Kennedy Center and others from playwrights at Texas Tech.

"We need a strong playwright to further education and to better our understanding of how playwriting can affect and transform the environment. Ms. Gilman will transform our playwriting program."

Gilman is one of the most significant playwrights in the country. From "Spinning into Butter," which was adapted into a 2007 feature-length film starring Sarah Jessica Parker, to "Boy Gets Girl," Gilman's writing not only reflects contemporary issues, but also addresses uncomfortable realities.

In addition to serving as a member of the Council of the Dramatists Guild of America and a board member of the American Civil Liberties Union of Illinois, Gilman is an artistic associate at the Goodman Theatre, a professional theater company in Chicago. She completed her bachelor's degree at Birmingham-Southern College and her master's degree at the University of Virginia, both in English, followed by her doctoral degree in playwriting at the University of Iowa.

"This is the program of every playwright's dreams," Gilman said of her appointment at Texas Tech. "The school has a brand new, state-of-the-art facility that includes lab and studio spaces. The students here are so well supported, both financially and artistically, that they are able to focus solely on developing their artistic visions and voices during their time here. And the voices at Texas Tech are amazing – diverse, strong and dedicated to making theater that speaks to the world around us."