Welcome Back, Red Raiders! Here's What You Missed This Summer

Check out some of the things that happened while you were away. 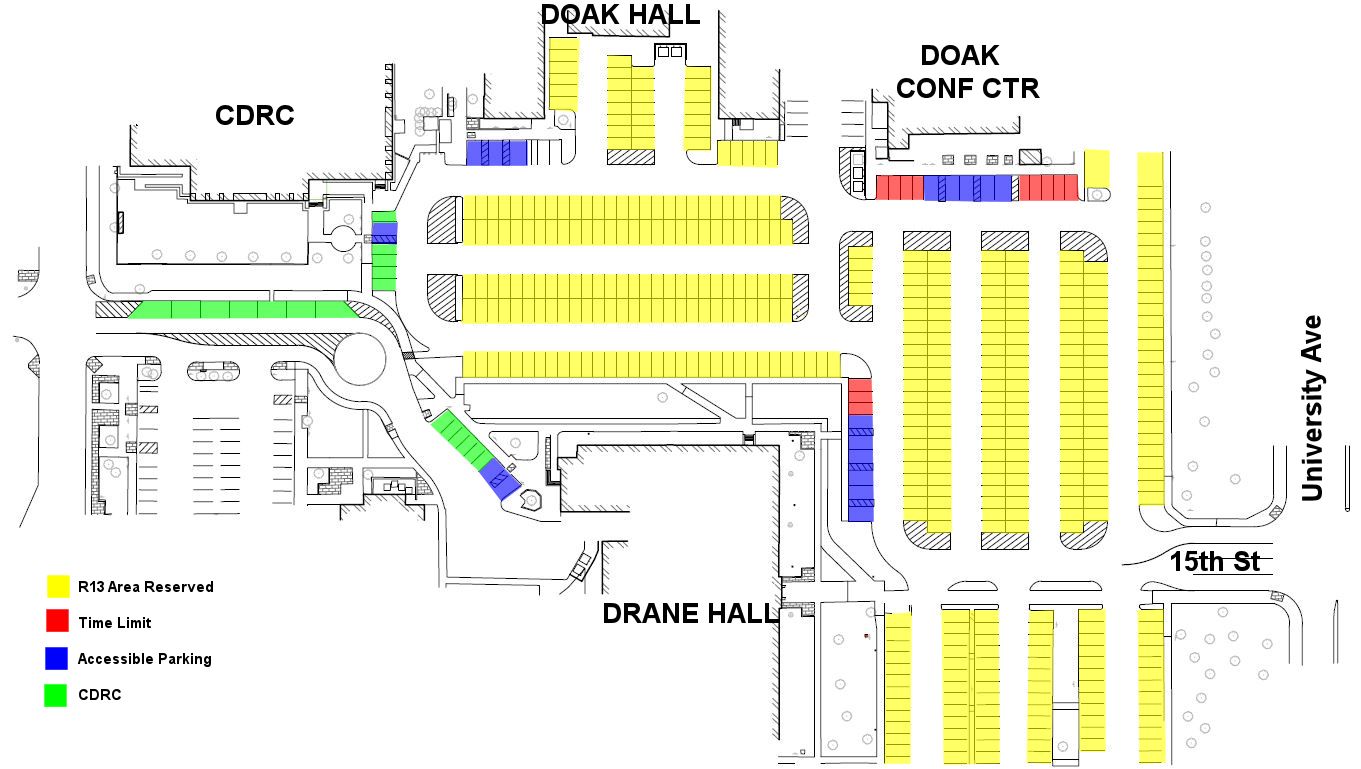 In response to the economic and industry events that have led to the demand for qualified bankers, the Jerry S. Rawls College of Business has developed a Excellence in Banking Program. The program is designed to produce top-notch bankers by giving students a comprehensive understanding of modern banking operations and practices. Read more about the Excellence in Banking Program. 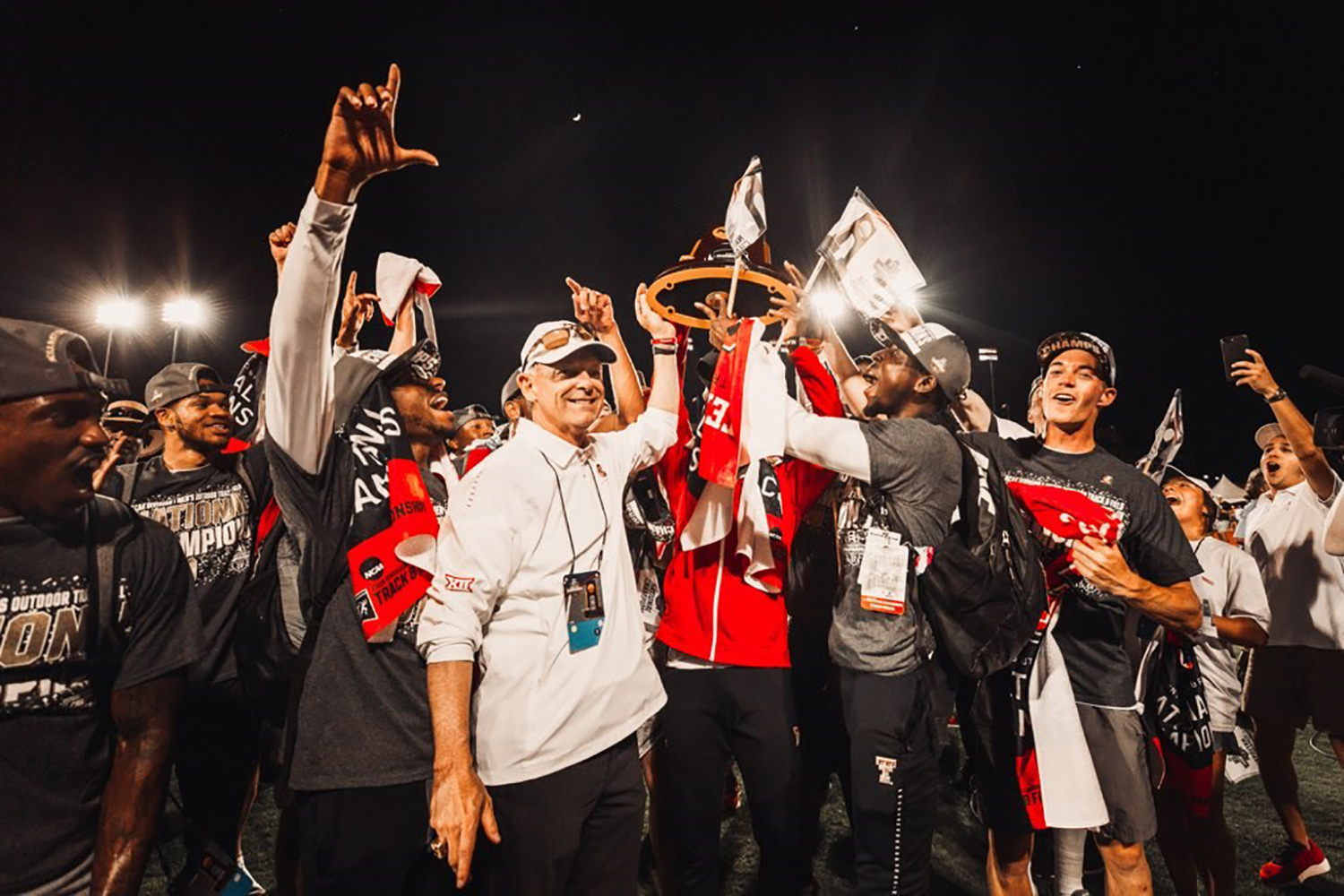 Baseball finishes among the final four nationally for the first time

The 2018-19 baseball season was historic for the Red Raiders, who won their third Big 12 regular-season title in the past four years and advanced to Omaha for the fourth time in six seasons. Texas Tech's stay in Omaha featured two wins, placing the Red Raiders among the final four teams for the first time in program history. Read more about the Red Raiders' run in Omaha.

The Texas Tech Meat Science Academic Quiz Bowl Team traveled to Fort Collins, Colorado, in June, where they earned the title of National Champions at the 72nd Reciprocal Meat Conference. This is the ninth time Texas Tech has won the competition.

Also this summer, the Meat Judging Team was named world champion after several members competed at the 2019 Australian Intercollegiate Meat Judging Association conference and workshop in Wagga Wagga, New South Wales, in the southeastern part of Australia. This was the second time Texas Tech has been invited to and won the contest, taking the title in 2011 as well.

In June, Texas Tech received $17.35 million and direction from the 86th Texas Legislature to establish a School of Veterinary Medicine in Amarillo. This will be the first veterinary school in the state in more than 100 years and will help meet the unmet demand for rural, large-animal veterinarians across the state. Read more about the legislative session. 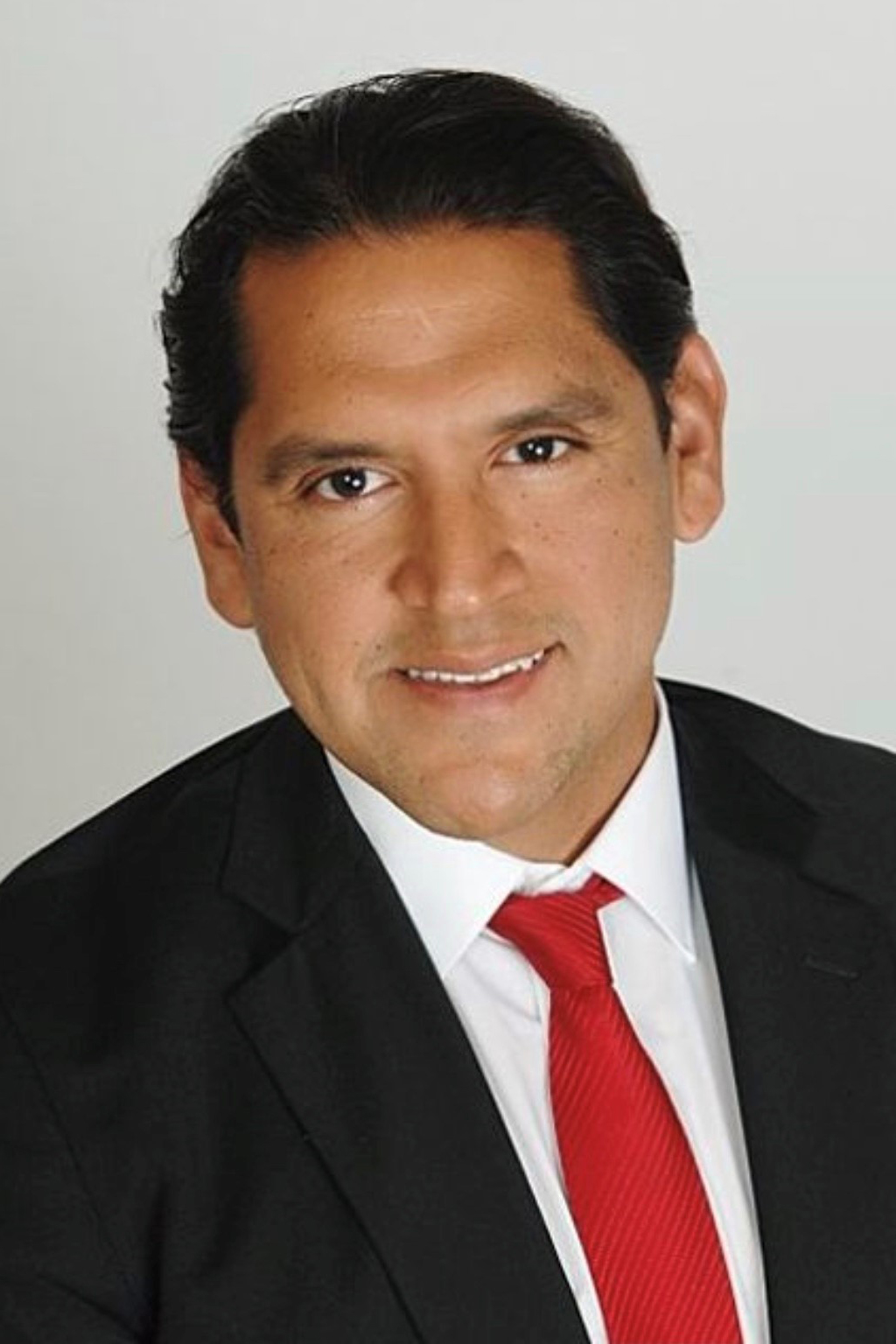 Jesse Perez Mendez, who previously served as dean of the Indiana University-Purdue University Indianapolis School of Education, began in his new role as dean of the Texas Tech College of Education on Aug. 1. Mendez was one of five finalists in Texas Tech's search for a replacement for Dean Scott Ridley, who led the college from 2011 until his death in October 2018. Read more about Dean Mendez. 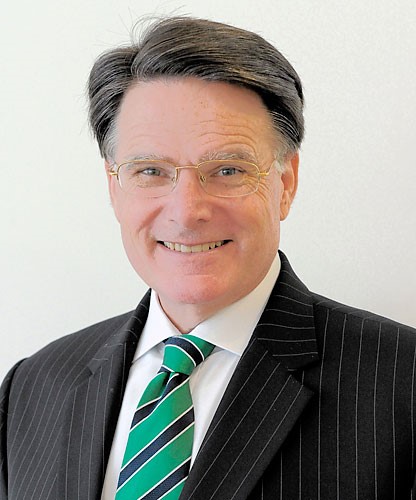 Jeffrey Belnap, who previously served as provost and senior vice president of the American University of Afghanistan, Kabul, has been appointed dean of Texas Tech University at Costa Rica (TTU-CR), the institution's first international campus. Belnap began in his new role Aug. 1 and is the first in the role at TTU-CR, which welcomed the inaugural class of students in August 2018. Read more about Dean Belnap.

Texas Tech ranked as a top university on several lists

Texas Tech continues to be recognized among the top in several areas: