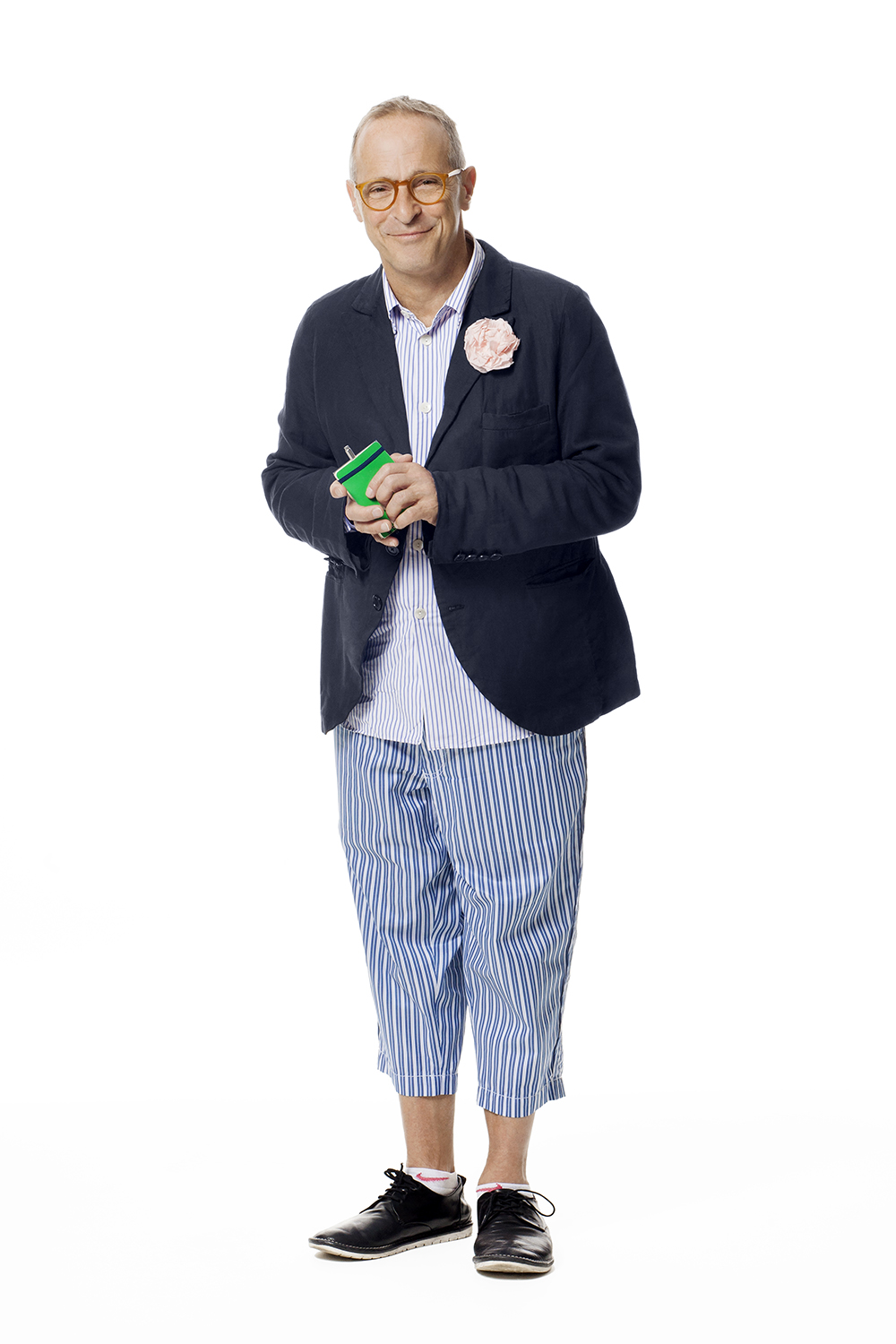 NPR humorist and best-selling author David Sedaris will open the season, which runs from October to April, with a reading and book signing.

Best-selling author and NPR humorist David Sedaris will open the 14th season of Texas Tech University's Presidential Lecture & Performance Series (PLPS) at 7 p.m. on Oct. 30 with a reading and lecture in the Allen Theatre of the Student Union Building (SUB).

Known for the wit, social critiques and satire in his personal essays and short stories, Sedaris has been called one of today's most observant writers addressing the human condition. His best-selling books, printed more than 10 million times and in 25 languages, include his latest, "Calypso," and "Barrel Fever," "Naked," "Me Talk Pretty One Day," "Dress Your Family in Corduroy and Denim," "When You Are Engulfed in Flames," "Let's Explore Diabetes with Owls" and "Theft By Finding: Diaries (1977-2002)."

Sedaris also has written a collection of fables with illustrations by Ian Falconer, "Squirrel Seeks Chipmunk: A Modest Bestiary," and regular pieces for The New Yorker. He has been included twice in "The Best American Essays" and edited "Children Playing Before a Statue of Hercules: An Anthology of Outstanding Stories." In collaboration with his sister Amy Sedaris as "The Talent Family," he has written six plays that have been produced at La Mama, Lincoln Center and The Drama Department in New York City.

Since 2011, he can be heard on "Meet David Sedaris," a series of live recordings on BBC Radio 4. His latest recording of new stories is "David Sedaris: Live for Your Listening Pleasure" and his original pieces can often be heard on the public radio show "This American Life." He has been nominated for three Grammy Awards for Best Spoken Word and Best Comedy Album. In 2018, he was awarded the Terry Southern Prize for Humor and the Medal for Spoken Language from the American Academy of Arts and Letters.

Sedaris will read from new and unpublished work; some material will include adult themes and language. A book signing and meet-and-greet session will follow the reading and lecture.

Other events planned for the PLPS this season are:

All events begin at 7 p.m. in the Allen Theatre. Single-event tickets ($20) and season tickets ($85) may be purchased by calling Select-A-Seat at (806) 770-2000 or visiting the Select-A-Seat website. Texas Tech students receive one free ticket with a valid Texas Tech ID one month prior to each event at the East information desk in the SUB. Tickets are $15 for Osher Lifelong Learning Institute (OLLI) members with a valid OLLI ID.