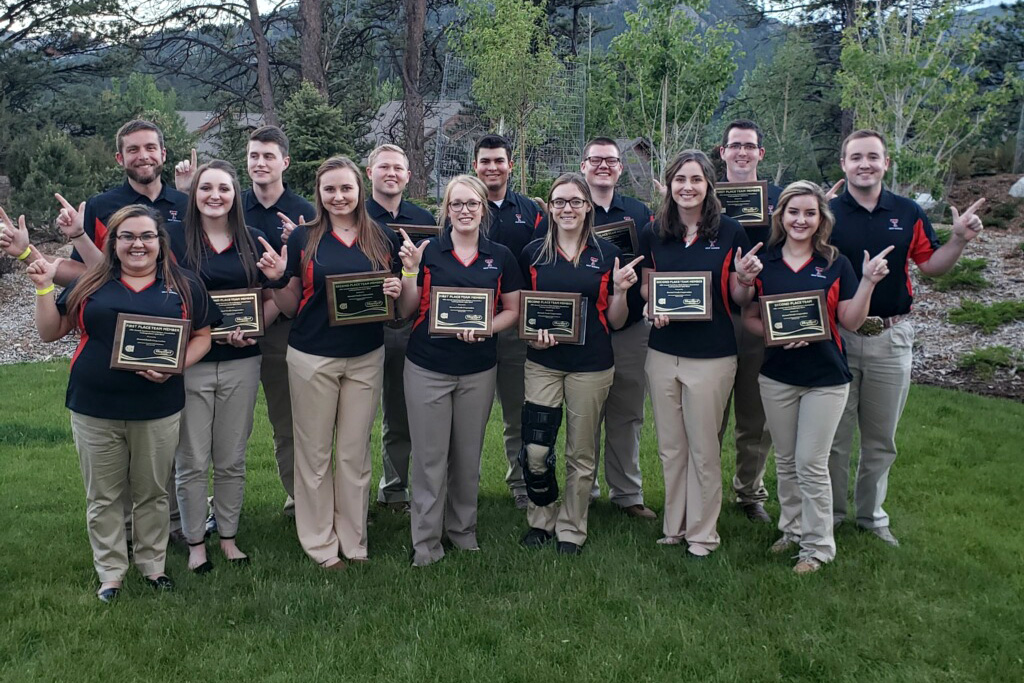 Students and alumni for the team earned high honors at the event in Colorado.

"The students who competed are extremely intelligent," said Mark Miller, professor and the San Antonio Stock Show & Rodeo Distinguished Chair in Meat Science. "Their performance at the Reciprocal Meat Conference was a great reflection of the high academic standards of our Department of Animal & Food Sciences."

Miller also was honored with the 2019 AMSA Distinguished Service Award.

Mindy Brashears, USDA Deputy Under Secretary for Food Safety, was the keynote speaker at the event. Brad Johnson, the Gordon W. Davis Regent's Chair in Meat Science and Muscle Biology, participated in a reciprocation session at the event.