Hayhoe Named to National Museum of Natural History Advisory Board 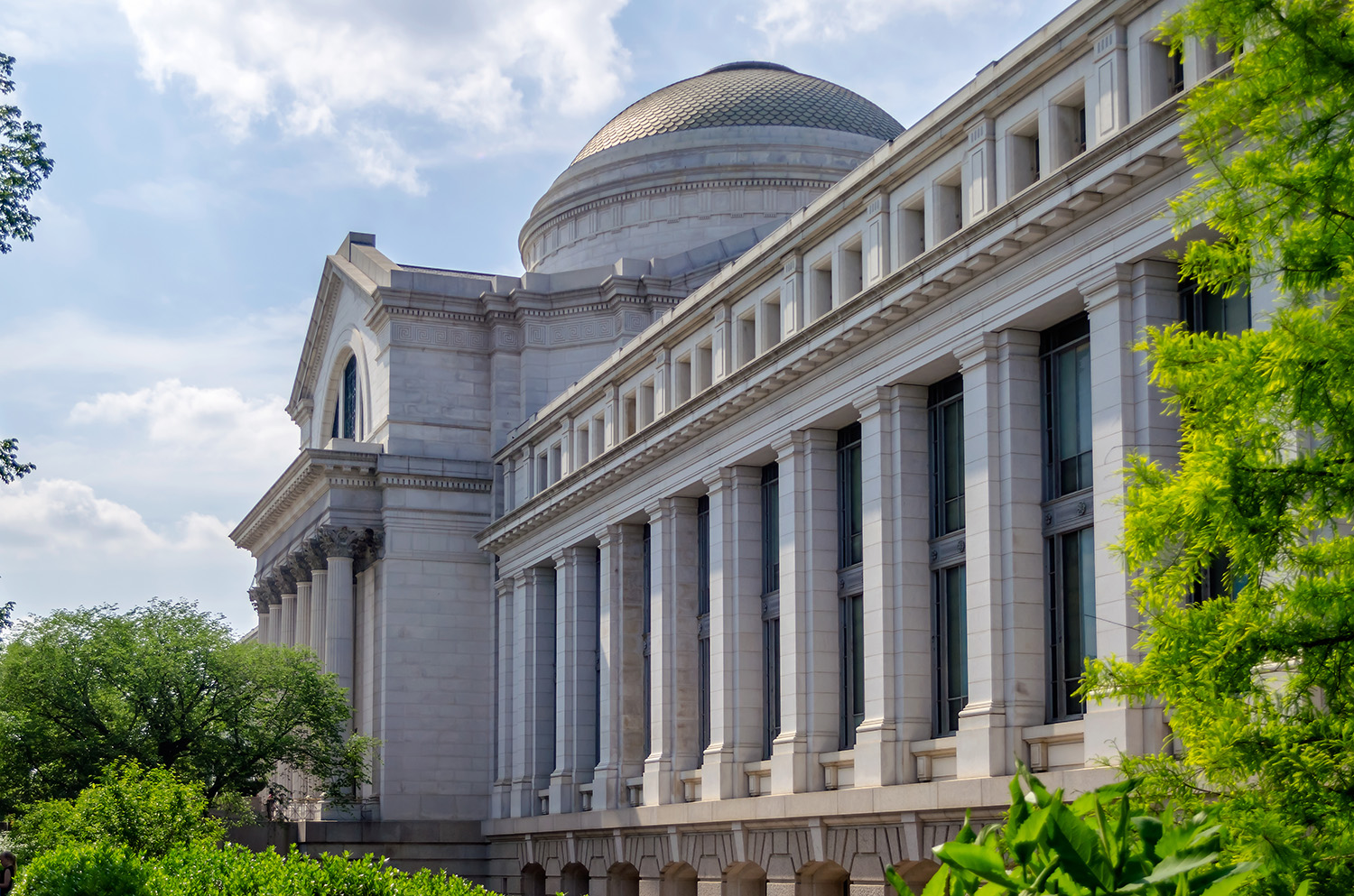 The Texas Tech professor is the co-director of the Climate Center.

Katharine Hayhoe, co-director of the Texas Tech University Climate Center and a professor in the Department of Political Science in the College of Arts & Sciences, has been named by the Smithsonian Institute's Board of Regents to the advisory board of the National Museum of Natural History in Washington, D.C.

"Museums convey the wonder and beauty of science in a unique way that appeals to all of us, from young to old," Hayhoe said. "I'm delighted to be serving as an adviser to the Smithsonian Natural History Museum and look forward to contributing to their mission, to promote understanding of the natural world and our place in it."

Opened in 1910 as the U.S. National Museum, the National Museum of Natural History houses collections that promote the understanding of the world and the role humans play in it through recording human interaction with the environment and each other. The museum hosts a collection of 145 million specimens and artifacts that researchers use to constantly glean new information about the world.

Hayhoe is one of three new members named to the advisory board.

As a climate expert, Hayhoe engages with stakeholders in industries including agriculture, public health, energy and infrastructure to communicate the relevance of incorporating information on our changing climate into societal planning today.

This year, she has been named one of the World's 100 Most Influential People in Climate Policy by Apolitical and to the annual list of Global Thinkers by Foreign Policy Magazine, one of the world's leading publications focused on global affairs.

In 2017 and 2018, Hayhoe played a key role as the lead author of the first and second volumes of the Fourth U.S. National Climate Assessment published by the U.S. Global Change Research Program, as well as participating in the Nobel Peace Prize forum and giving a TED Talk on climate solutions that has received more than 1.5 million views.

In 2017, she was named one of the 50 World's Greatest Leaders by Fortune Magazine, which honors men and women across the globe who are helping to change the world and inspiring others to do the same. In 2016, she was named to the annual Politico 50 list, which recognizes those in society who help shape policy and thinking in the U.S.

Hayhoe reaches a global audience through the KTTZ PBS Digital Short Series "Global Weirding," an online series that just finished its third season and focuses on exploring the arguments, science, religion, culture and psychology where politics and climate change intersect.