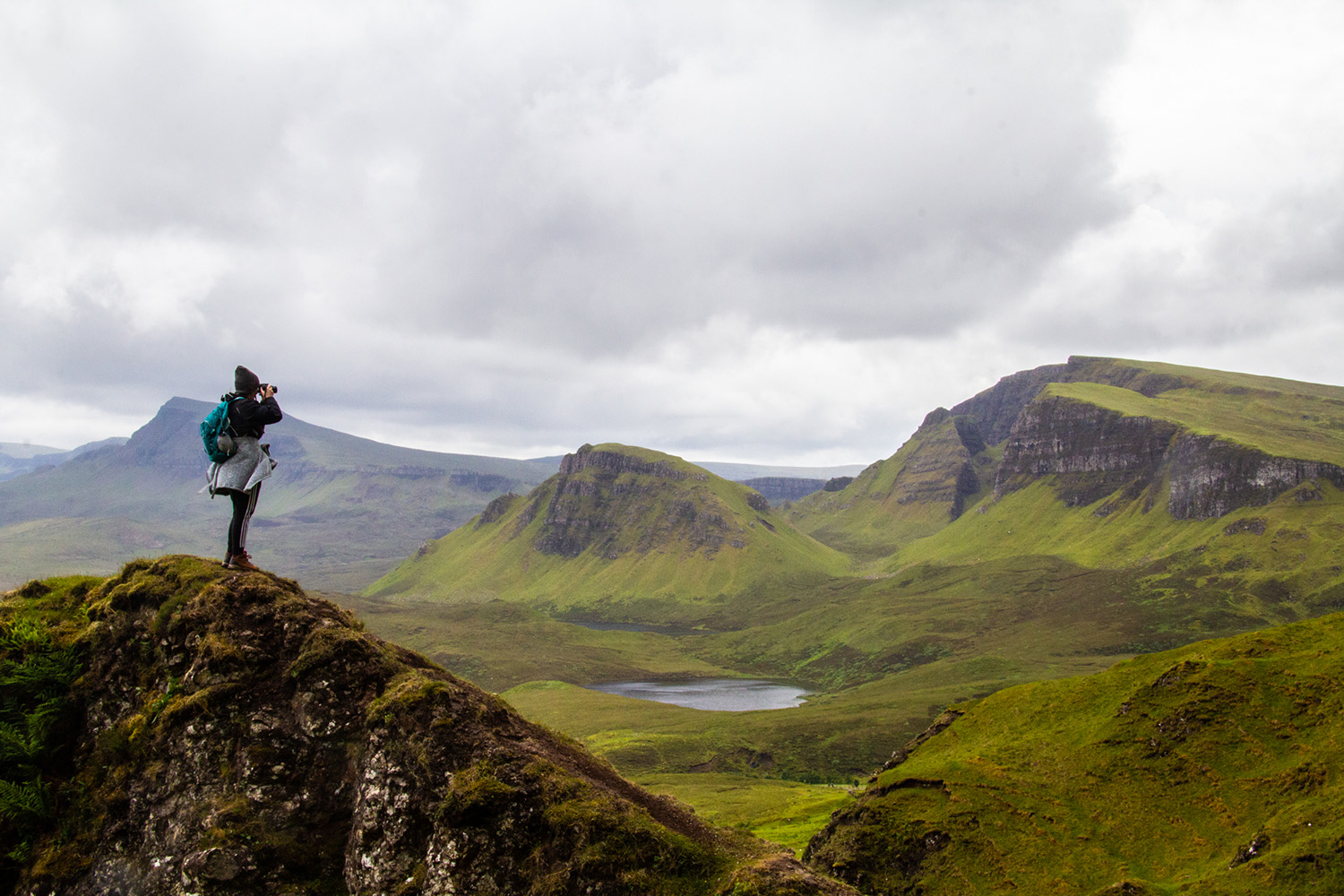 The funds will help 15 students study around the world this summer.

Summer is a popular time for students to study abroad, and Red Raiders are no exception. This year, 15 students, including several science, technology, engineering and math (STEM) majors, have been awarded nearly $50,000 in scholarships from the Benjamin A. Gilman International Scholarship Program.

The program, administered by the U.S. Department of State's Bureau of Educational and Cultural Affairs, works to increase the U.S. student population studying and interning abroad by providing scholarships to outstanding undergraduates who, due to financial constraints, might not otherwise participate. More than 1,300 U.S. institutions have sent more than 28,000 Gilman scholars to nearly 150 countries around the globe. Since 2013, more than 80 Texas Tech students have received scholarships from the program.

"We are very proud of our Gilman scholarship recipients – this year and every year," said Sukant Misra, vice provost for International Affairs. "The Gilman Scholarship Program provides students who may not otherwise participate the opportunity to study abroad. Promotion of the Gilman scholarship is one way we support diversity and inclusion as we implement education abroad programs for Red Raiders."

Texas Tech was recently recognized as a Gilman Top-Producing Institute for its success in increasing the number of students sent overseas in 2017-18.

"The recognition we received earlier this spring was for 'Greatest Growth' in STEM Students," said Whitney Longnecker, director of Study Abroad at Texas Tech. "Ten awardees and one of the alternates this year are from the Edward E. Whitacre College of Engineering. There also is an architecture student named as an alternate. We are excited to see the number of STEM students from Texas Tech recognized continues to stay strong."

Below is the list of Texas Tech students named Gilman Scholars for summer 2019.