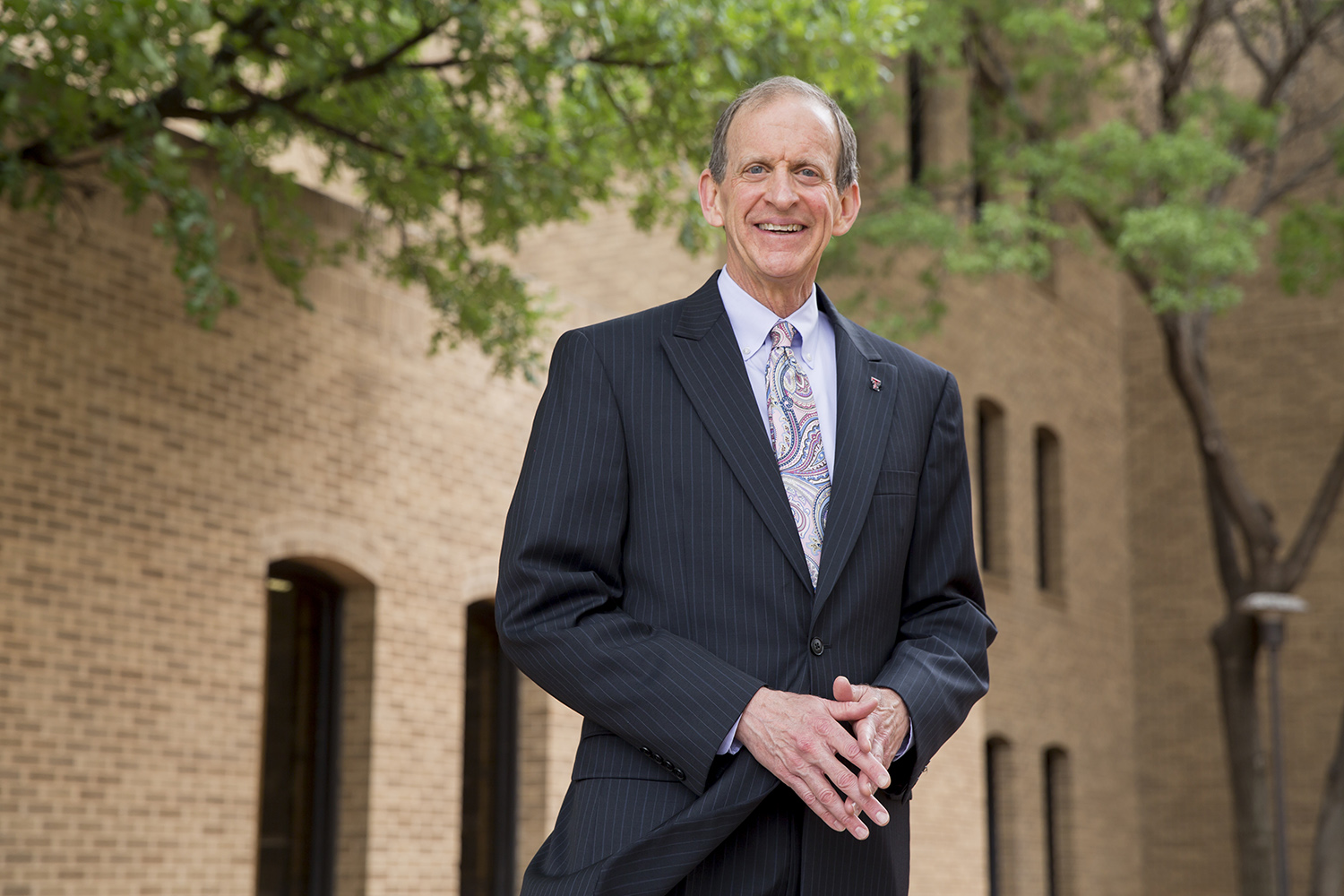 The grant will go toward production of the sixth edition of “Texas Criminal Procedure and the Offender with Mental Illness: An Analysis and Guide,” drafted by Texas Tech School of Law professor Brian Shannon.

The Texas Bar Foundation has awarded The National Alliance on Mental Illness-Texas (NAMI-Texas) a $20,000 grant for the development, production and distribution of the sixth edition of the book, "Texas Criminal Procedure and the Offender with Mental Illness: An Analysis and Guide."

"I'm delighted by the grant for the new edition and honored that the books are widely used by judges, prosecutors and defense attorneys in cases across the state," Shannon said.

Since 1993, the Texas Bar Foundation has provided grants to NAMI-Texas for five previous editions of this detailed guide concerning Texas criminal procedure and alleged offenders with mental illness. Shannon and late Texas Tech School of Law Horn Professor Daniel Benson donated their time to research, write and produce the first four editions of the book, while Shannon authored the fifth edition.

"This publication project is intended to promote the ends of justice by being an important educational tool," said Greg Hansch, NAMI-Texas interim executive director. "There often is a lack of understanding about many of the issues faced by persons with mental illness – particularly when those persons are caught up in the criminal justice system. These books help the courts and lawyers better understand a complex area of the law."

As with previous editions, NAMI-Texas will use grant funds to distribute free copies of the book to Texas judges, prosecutors, criminal defense attorneys and many others. A free version of the new edition also will be made available on the NAMI-Texas website.

Shannon is recognized throughout the U.S. as an expert on mental health law. In 2018 he was appointed to a two-year term on the State of Texas Judicial Commission on Mental Health, established to assist the Texas Supreme Court and the Court of Criminal Appeals to better serve people with mental health issues.

Shannon is a board appointee for StarCare Specialty Health System (formerly known as Lubbock Regional MHMR Center), where he has served for more than 25 years and is a former chair. He also has served on the boards of Advocacy, Inc., which is now Disability Rights Texas, and the Texas Council of Community Centers.

He is an elected member of the American Law Institute and was the 2008-09 president of the Lubbock Area Bar Association. He is a past chair of the State Bar of Texas Disability Issues Committee, and former Gov. Rick Perry appointed him to four terms on the Texas Governor's Committee on People with Disabilities from 2003-11. He also served in 2002-03 on a state task force that rewrote the state's criminal competency statues.

Additionally, Shannon has served as the NCAA faculty athletics representative at Texas Tech since 2008 and served three terms as national 1A FAR president. Shannon also serves on the NCAA Division I governing Council and is chair of the Division I Legislative Committee.

About the Texas Bar Foundation

Since its inception in 1965, the Texas Bar Foundation has awarded more than $20 million in grants to law-related programs. Supported by members of the State Bar of Texas, the Texas Bar Foundation is the nation's largest charitably funded bar foundation. The mission of the Texas Bar Foundation is to solicit charitable contributions and provide funding to enhance the rule of law and the system of justice in Texas, especially for programs that relate to legal assistance for the underserved, the administration of justice, ethics in the legal profession, the encouragement of legal research, publications and forums and education of the judicial branch of government.