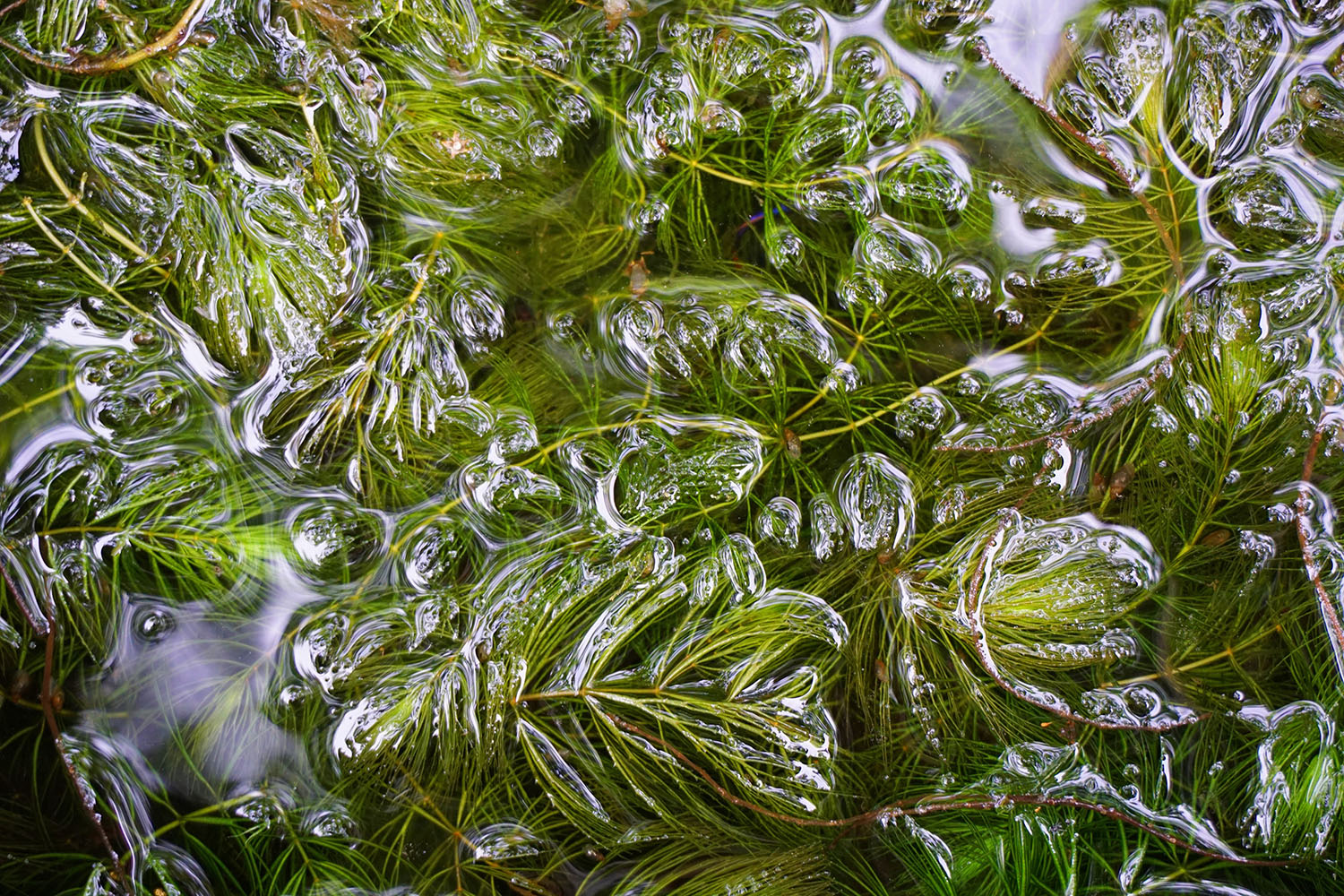 Matthew Barnes is part of a new risk assessment summarizing the effects of the highly invasive aquatic plant species.

An expert in community ecology from Texas Tech University is part of a new risk assessment summarizing the potential for introduction of a highly-invasive aquatic plant species known as hydrilla within the Great Lakes. Hydrilla has the potential to cause significant ecological and economic losses.

"The first step in managing any species is identifying the extent of its possible range," Barnes said. "For potential invasive species, this means identifying suitable habitat where the species may successfully establish if introduced."

Preventing the impacts of invasive species depends on understanding the pathways by which they are spread. As a result, species distribution and dispersal modeling were key components of the risk assessment to support the prediction of which Great Lakes watersheds are the most vulnerable to hydrilla introduction and establishment, and targeting priority areas for management and monitoring.

Examples of best management practices include specific actions focused on prevention, early detection and response such as management and monitoring. The first step to prevent the spread of hydrilla is public education directed toward water users, including passive recreation users, boaters and fishermen.

In addition, the report recommendations include early detection efforts at nearshore, or littoral zone, habitats for Great Lakes watersheds at highest predicted risk.

The risk assessment was published by the U.S. Army Corps of Engineer-Buffalo District, in cooperation with the U.S. Army Engineer Research and Development Center. The basin-wide risk assessment was completed under contract by Lancaster, New York-based Ecology and Environment Inc., in partnership with Texas Tech, North Carolina State University and the University of Toledo, with funding from the Great Lakes Restoration Initiative.