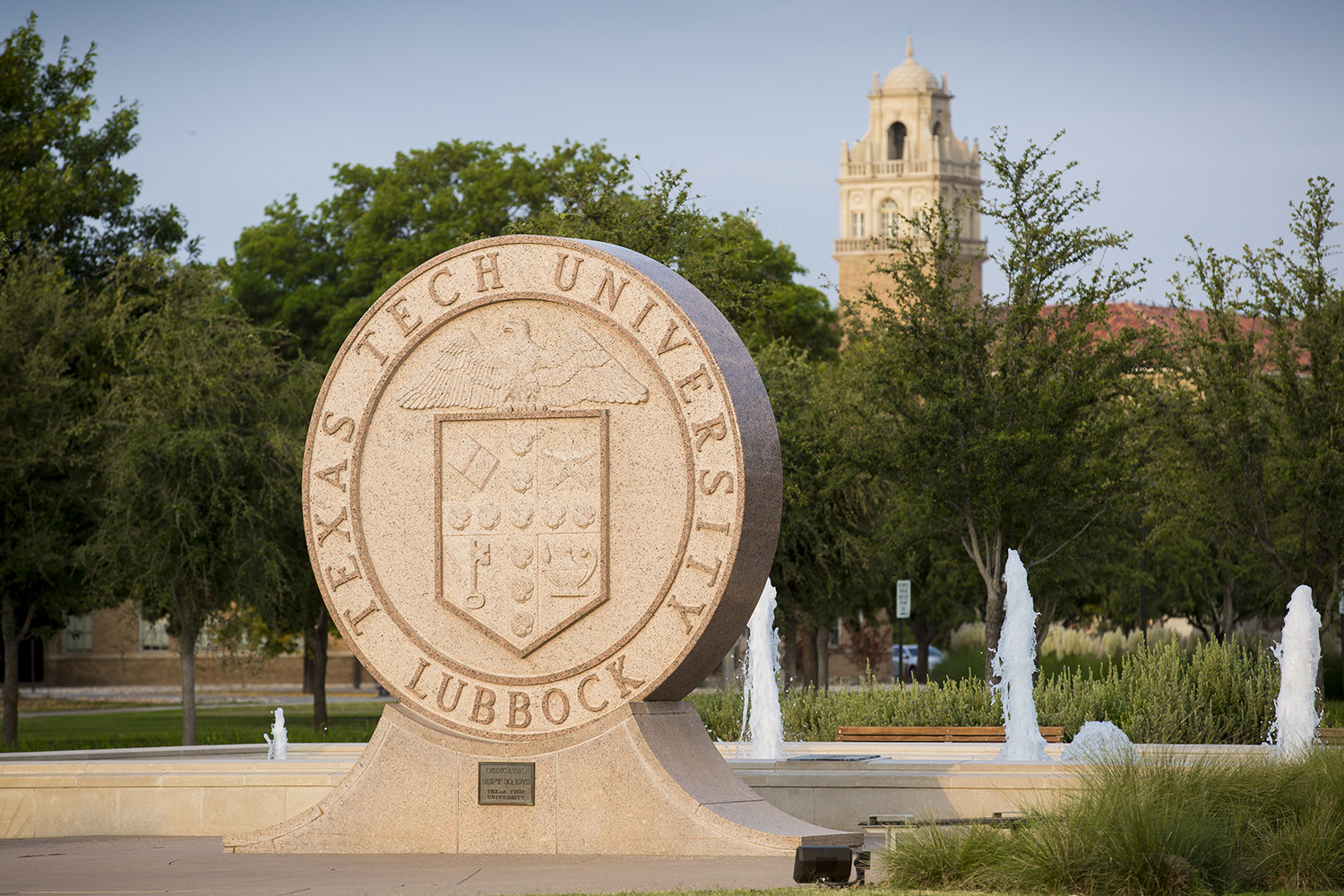 The university is ranked by Forbes Magazine as No. 116 in the nation and No. 72 among public institutions.

For the second straight year, Texas Tech University made a significant leap in the America's Best Value Rankings produced by Forbes Magazine, which only ranks the top 300 schools.

After jumping 160 spots a year ago, Texas Tech improved another 22 places for 2019 to rank No. 116 in the country. Texas Tech consistently performs well in rankings that reflect value and return on investment, and the second straight leap in these reaffirms that. The America's Best Value Colleges rankings are based on net price of attendance, debt accumulated by the student, earnings of alumni, progression toward graduation, school quality and access for low-income students.

"Return on investment has increasingly become a focus of students and families when researching colleges," said Lawrence Schovanec, Texas Tech president. "The university's commitment to an affordable, high-quality education is a priority, so it is gratifying that Texas Tech fares well in Forbes and other value rankings."

The rankings include only four-year universities and do not include private, for-profit schools. In addition to its overall mark, Texas Tech was ranked No. 72 among public colleges, up 16 spots from a year ago. Texas Tech ranks behind only the University of Texas among schools in the Big 12 Conference. Based on the Forbes' ranking, among the 131 institutions listed in the Carnegie Classification of Institutions of Higher Education's "very high research activity" category, Texas Tech ranks No. 62 overall and No. 43 among publics.

A complete list of the rankings can be found here.