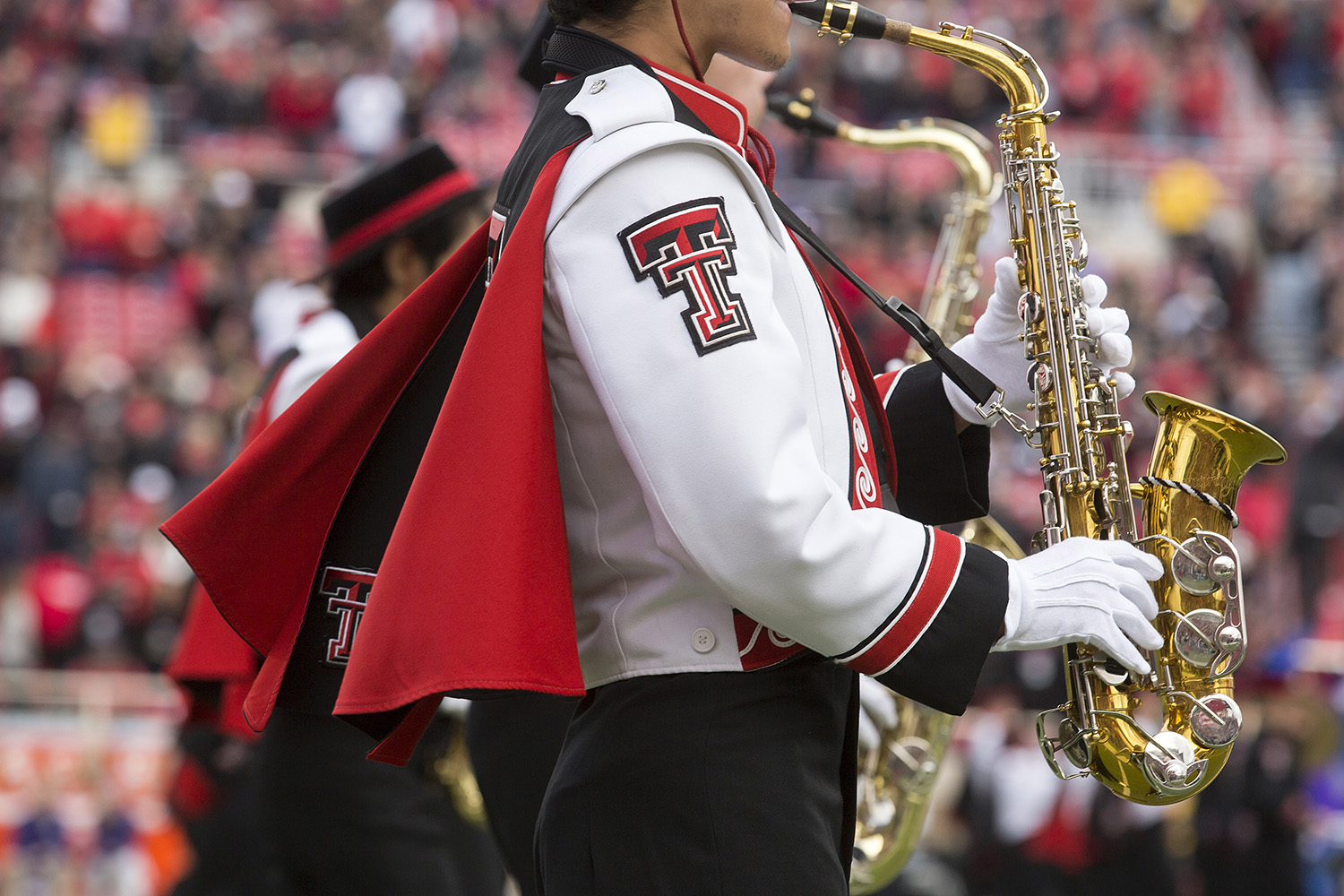 Joel Pagán served as an assistant to the band last fall and is part of the School of Music faculty within the J.T. & Margaret Talkington College of Visual & Performing Arts.

Joel Pagán, a Texas Tech University visiting assistant professor of music education, has been appointed as the School of Music's associate director of bands and director of the Goin' Band from Raiderland. He will begin in his new roles in August.

"I am excited and honored to serve Texas Tech University as the director of the Goin' Band from Raiderland," Pagán said. "I cannot wait to be a part of the spirit and pride that is embodied in the past, present and future members of this great organization. I look forward to continuing the tradition of excellence that has been established since 1925."

Pagán received his doctoral degree in music education from the University of South Florida. Last fall, he served as an assistant to Goin' Band and as coordinator of the Court Jesters, an ensemble which performs at basketball and volleyball games. Pagán is part of the faculty in the School of Music, which is housed within the J.T. & Margaret Talkington College of Visual & Performing Arts.

The school has more than 60 nationally and internationally recognized artists, educators and researchers. More than 3,000 Texas Tech students take music courses or participate in the school's nationally renowned ensembles, including the Goin' Band.

Established in 1925, the Goin' Band is the oldest student organization at Texas Tech. The Goin' Band is committed to performing field shows that connect with all generations as well as providing music to promote school spirit and enhance the game day experience. The 400-plus members of the Goin' Band, representing nearly every major available at Texas Tech, seek to entertain and inspire while upholding the traditions of the university.