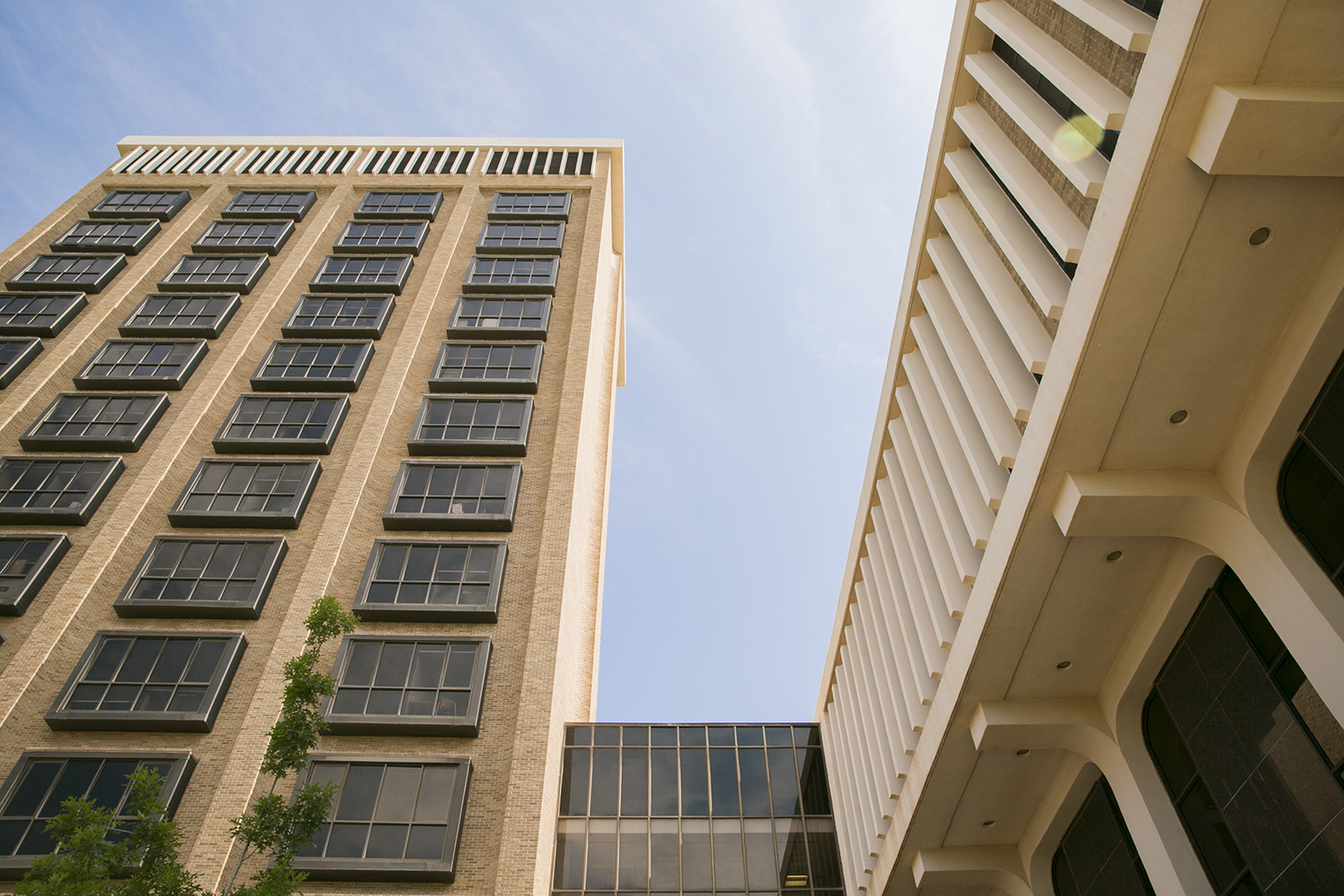 The event, hosted by the Association for Women in Communications, is a fundraiser for scholarships for students in the College of Media & Communication.

Several members of the Texas Tech University family will be honored April 9 during the 35th annual Celebrity Luncheon, the awards presentation hosted by the Association for Women in Communications (AWC) Lubbock Professional Chapter.

The Celebrity Luncheon recognizes members of the community who have made Lubbock and West Texas a better place and who have created positive media attention for the region. The event also serves as a fundraiser for AWC Lubbock, which provides scholarships for students in the Texas Tech College of Media & Communication. The 35th annual Celebrity Luncheon is scheduled for 11:30 a.m. April 9 at the Lubbock Memorial Civic Center.

Headliner awards are presented to people whose achievements or contributions have received widespread positive recognition through the media. Among this year's Headliners are:

The Fiber & Biopolymer Research Institute within the Texas Tech College of Agricultural Sciences & Natural Resources, which developed a new dyeing process for indigo that uses less water and is changing the denim industry; and

Texas Tech alumnus Patrick Mahomes II, who was named the NFL Offensive Player of the Year and the NFL's Most Valuable Player during his first season as starting quarterback for the Kansas City Chiefs.

Gold Medals are awarded to people who, over an extended period of time, have worked to improve the quality of life for a broad spectrum of those living in the Lubbock area. Among this year's Gold Medalists are:

Cory Powell, founding director of Texas Tech's Lauro Cavazos & Ophelia Powell-Malone Mentoring Program, better known as Mentor Tech. Powell is a longtime community volunteer, with service on the Lubbock Chamber of Commerce Board of Directors, the Governing Board for Early Head Start, the Board of the Directors for the United Way, the Volunteer Center of Lubbock, the American Diabetes Association and the African American Leadership Forum, among others.

Maj. Gen. Dr. Annette Sobel, an associate professor in the Texas Tech University Health Sciences Center (TTUHSC) Department of Medical Education and an adjunct professor in the TTUHSC School of Nursing and Graduate School of Biomedical Sciences, as well as the Texas Tech Department of Electrical and Computer Engineering. Sobel, now retired from the military, previously served in the U.S. Army, the U.S. Air National Guard and the Arizona Air National Guard. She is being honored for her work with fellow veterans.

AWC also presents the Louise Allen Award, established in 1991, to an entity that has exhibited outstanding corporate community. The Louise Allen Award is named for the late Louise Allen, a widely known journalism instructor at Texas Tech who founded the Lubbock Professional Chapter of Theta Sigma Phi (now AWC). This year, it will be presented to Carpet Tech, whose founders Chad and Chet Pharies are Texas Tech alumni.

The Mary Ann Edwards Professional Communicator Award recognizes an individual working in the communications industry whose attention to the creation, management, distribution and consumption of ideas and information has made significant contributions to the industry's disciplines and has positively influenced the community. Established in 2013, the award is named for longtime organization member Mary Ann Edwards, owner of Word Publications and an adjunct instructor in the College of Media & Communication. This year, it will be presented to Texas Tech alumnus Burle Pettit, the longtime editor of the Lubbock Avalanche-Journal.