'1969: Vietnamization and the Year of Transition in the Vietnam War' Brings International Vietnam War Scholars to Lubbock 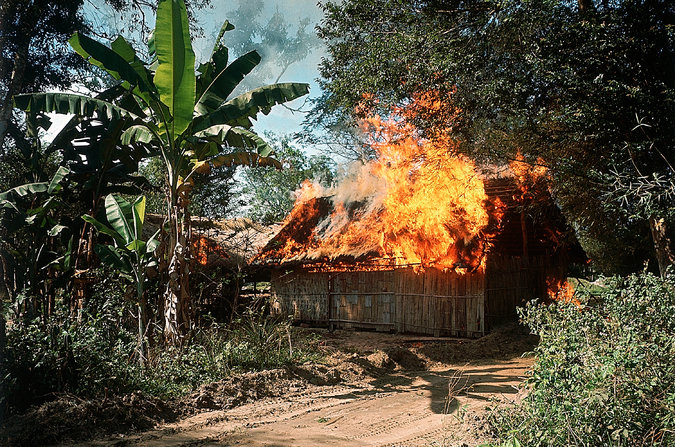 Hosted by the Vietnam Center and Archive and the Institute for Peace and Conflict, the two-day conference is open to the public and media.

The Texas Tech University Vietnam Center and Archive and the Institute for Peace and Conflict will host an international conference on the Vietnam War, "1969: Vietnamization and the Year of Transition in the Vietnam War," Friday-Saturday (April 26-27) at the MCM Eleganté Hotel, 801 Ave. Q.

The event's Friday-evening banquet will feature a presentation by Pulitzer Prize-winning author and scholar Fredrik Logevall, a professor in the John F. Kennedy School of Government at Harvard University. Logevall is the author or editor of nine books, including "Embers of War: The Fall of an Empire and the Making of America's Vietnam," which won the Pulitzer Prize for History and the Francis Parkman Prize, as well as the American Library in Paris Book Award and the Arthur Ross Book Award from the Council on Foreign Relations. His essays and reviews have appeared in The New York Times, The Washington Post, the Los Angeles Times, Politico, Daily Beast and Foreign Affairs, among other publications.

This program was made possible in part by a grant from Humanities Texas, the state affiliate of the National Endowment for the Humanities.