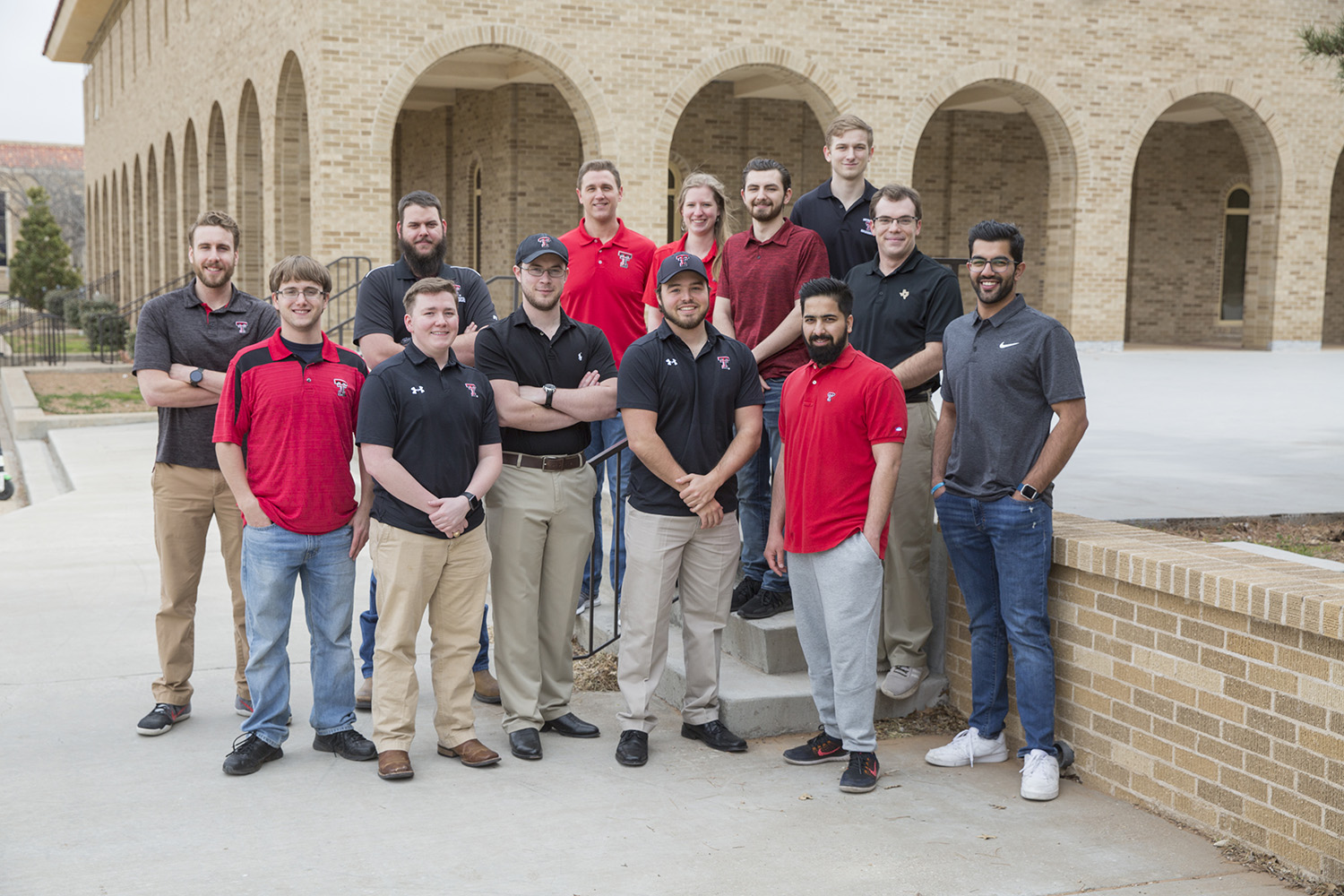 (VIDEO) The group is the only team from Texas to compete.

Wind energy is sweeping through the United States. According to the U.S. Department of Energy's (DOE) Wind Vision report, wind energy could supply 35 percent of the nation's electricity needs by 2035, thus creating a need for qualified workers to fill the jobs to handle this growth.

To make sure the future workforce is prepared, the DOE and the National Renewable Energy Laboratory (NREL) created the biennial Collegiate Wind Competition in 2014. In 2018, Texas Tech University was one of 12 teams, and the only team from Texas, chosen to vie for victory in Chicago.

Teams that competed in the 2018 Collegiate Wind Competition were invited to return for the Technical Challenge event in Boulder, Colorado, which will take place in May. The 2019 event is a slightly scaled-down challenge that provides teams the opportunity to expand upon and improve their designs from 2018.

"We're scaling back a design we had last year to something a little simpler," said Katie Alexander, a senior mechanical engineering student minoring in wind energy and the student lead on the project. "We ran into a lot of problems last year trying to reach a little bit further and be more innovative. Now, we're trying to go with a straightforward wind turbine design that gives us a good output and a strong power source."

This year, the teams will have to create:

"Every technical challenge, the DOE introduces something new," said Matt Saldaña, an instructor of wind energy in Texas Tech's National Wind Institute and the lead principal investigator (P.I.) on the project. "It's typically something that happened at the main competition that the DOE wants to try and see if they can maybe flesh out that problem."

For the 2017 technical challenge, the DOE challenged teams to introduce yaw, which is when a machine can move itself back and forth in a side-to-side motion. For the 2018 competition, yaw was a major component, but that also brought another unforeseen issue that will be integrated into this year's technical challenge.

"What they realized is that there was an issue with vibration," Saldaña said. "The machines would be in the wind tunnel, they would vibrate and they would make a whole lot of noise. This year, the new piece of the technical challenge is controlling that vibration, and therefore controlling the sound. So there's a sound threshold, and if you meet that threshold, then you get points for that. If you don't, then you lose the points."

It's one thing to read about and study up on your interests while at school; it's another to actually gain real-world experience. By competing in these challenges, the students familiarize themselves with the industry and what a job will be like after graduation.

"It's really cool because you get a lot of hands-on experience of what this looks like and what it would be like when you transition your education from the classroom into something that's an actual project," Alexander said.

Saldaña notes that the problem-solving aspect of the challenge is a major benefit to the students.

"When we got to the competition last year, we put our first machine in the wind tunnel and we had a lot of problems," Saldaña said "It wasn't just us, though. Every team had problems. Problem-solving was probably the one thing that was universal for everybody. We saw some teams try to glue things together, zip tie things together, do everything they could just to get a machine that would work for the competition, because there are safety protocols, and if you don't meet those, then you can't test your machine.

"And it's just like it is in the real world. If you don't have the safety measures in place, then you can't operate the machine. Last year, we were in Chicago, and there isn't a Home Depot right around the corner from downtown Chicago. So we had to make it work with what we had. But it was really fun."

Alexander and the other students also get a taste of a real-world working environment. Since the Texas Tech team is composed of students majoring in mechanical engineering, electrical engineering and wind energy, they all learn how to coordinate with people from different backgrounds and specialties.

"Project management has been a huge part of what I've learned," Alexander said, "Learning how to manage different people's resources and different events, personality conflicts, and being able to manage this on a timeline and being able to foresee potential issues and to overcome some of the stalls that we've had and some of the project delays that we've encountered on our way here, has been rewarding.

"A lot of what I do is mesh the technical part and the business part of the challenge. Even though that's not a huge part of this competition, it will be in 2020. It helps me bring the wind energy students, the mechanical engineering and the electrical engineering students together and organize everybody's strengths, what each person brings to the team and how we can make our project run smoothly."

The students working on this challenge also are doing so outside of their normal school hours. They aren't receiving any course credit toward their degree; they're simply offering their time and talents for the competition.

"It's really great to have everyone volunteer their time," Alexander said. "We put a lot of effort into the project, and everyone is really enthusiastic. It's awesome."

The other students on the project include:

Being the only Texas team to have applied and been selected for the technical challenge was a huge accomplishment for Saldaña.

"It doesn't sound like any team outside of us from Texas is even putting forth a really good proposal," he said. "We're excited about that. I mean, wind is Lubbock. It's what we do. We believe we're all things wind, and even if other schools from Texas wanted to try and apply as well, I think we would put together a proposal that would rival those or probably beat them, so we're really excited about that."

Though the team will meet two other Big 12 universities, Kansas State University and Iowa State University, at the challenge, Texas Tech won't have that issue for the 2020 Collegiate Wind Competition.

To compete in the challenges, both the main one and the technical, the team from Texas Tech had to apply through the DOE and NREL.

"We filled out the paperwork just like you would for any grant," Saldaña said. "We received $10,000 to help pay for costs for the technical challenge, and we'll have an additional $47,000 to go toward the 2020 competition."

Saldaña also is appreciative of the partnerships he's encountered while working on this project.

"My partner and co-P.I. on the project, Kacey Marshall, and I have worked as hard as we could," he said. "We love that we have partners here on campus. The Office of Research & Innovation is one of our partners. We also have Dr. Patrick Hughes, the vice provost for University Programs and Student Success, supporting us as well. We love the support from the university, as well as the industry support. This year, I think we're going to have a really good team and, hopefully, we'll be able to come back with some hardware."