Duncan Sworn In to U.S. Air Force Science Advisory Board 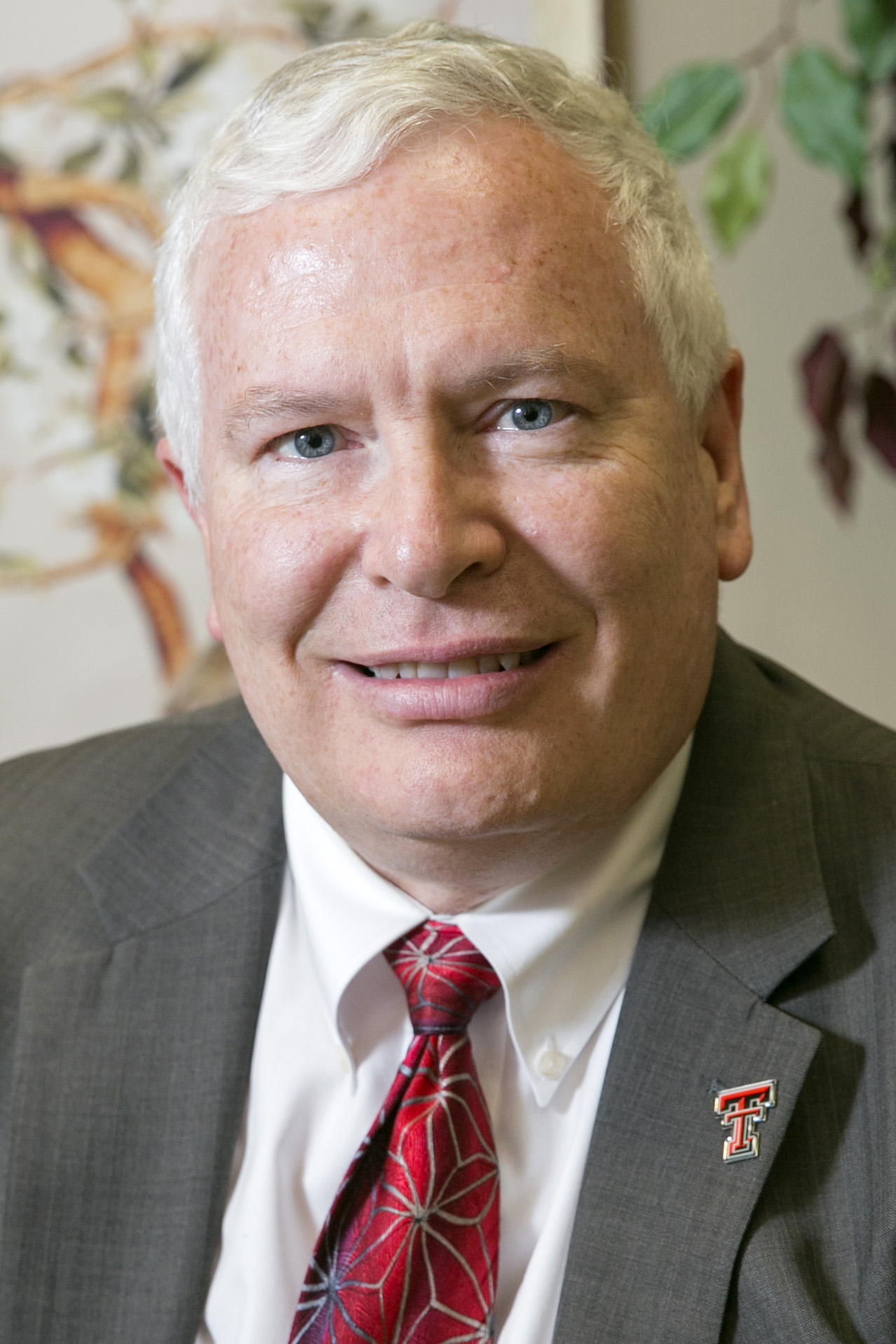 Robert V. Duncan, the President's Distinguished Chair in Physics and a professor in the Texas Tech University Department of Physics & Astronomy, was sworn in as a member of the U.S. Air Force Science Advisory Board (SAB) today (March 21).

The SAB was established to assist the Air Force in maintaining its vision of technology-enabled capabilities. Since 1944, the SAB has served as the Air Force's principle external advisory body for science and technical matters relating to its mission: to fly, fight and win in air, space and cyberspace. The board provides a link between the Air Force and the nation's scientific community and provides independent scientific and technical advice to Air Force leadership.

The SAB accomplishes its mission by conducting studies on topics deemed critical by the Secretary and Chief of Staff of the Air Force, by conducting reviews of the Science and Technology portfolio in the Air Force Research Laboratory, and by providing independent technical reviews where needed. The SAB's mission supports the Air Force in achieving its central strategy of adapting and responding faster than potential adversaries.

"The SAB is an impressive organization," Duncan said. "The work is challenging and fascinating, and the SAB clearly provides a profoundly valuable service to the U.S. Air Force and the United States. I am honored and humbled that they selected me to join the SAB. Texas Tech comes up often at our meetings. It is easy to see how highly appreciated Texas Tech is at the national level."

The board consists of approximately 50 members appointed by the Secretary of Defense from among the nation's leading experts in science, technology, engineering and technical program leadership across federally funded research and development centers, national laboratories, industry and academia.

Duncan is a fellow of the National Academy of Inventors (NAI) and a member of the NAI's board of directors, a member of the World Federation of Scientists, and a fellow and life member of the American Physical Society. He previously served as chief operating officer of the New Mexico Consortium (NMC) and founding director of the NMC Institute at Los Alamos National Laboratory, as well as a variety of positions at Sandia National Laboratories. He has served on committees for the National Academy of Sciences, the University of Missouri System, the U.S. Military Academy at West Point, the Association of Public and Land-grant Universities and Naval Research Laboratories, among others.