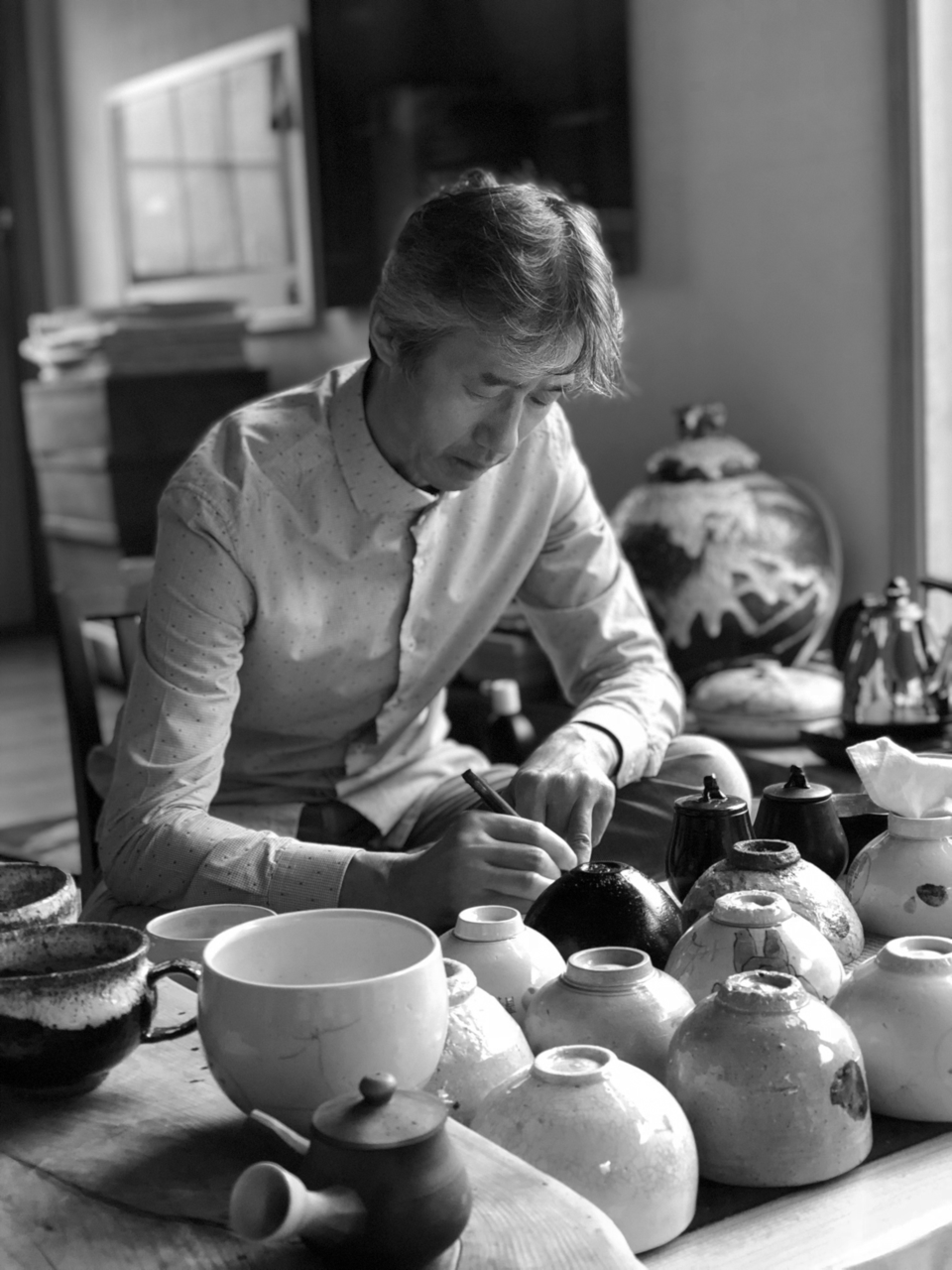 The symposium, now in its seventh year, offers residents of Lubbock and the South plains the chance to experience cultures and artistic creations from around the world.

Since 2013, the Museum of Texas Tech University and Sowoon Arts and Heritage have hosted the annual International Arts & Culture Symposium, inviting members of the local community to learn about other cultures and artistic creations in different societies.

Hyojung Cho, an associate professor of heritage management in the museum's Heritage and Museum Sciences Program, said the goal of the symposium is not only to provide a way for those in Lubbock and the surrounding areas to increase their understanding and appreciation of global cultural heritage, but to also present the information in a way that is relevant to the audience.

"The symposium has exhibited several cultural traditions and artistic performances recognized by the United Nations Educational, Scientific and Cultural Organization," Cho said. "It also has demonstrated the academic quality of diverse programs of Texas Tech."

Saturday (March 30), the seventh symposium, themed "Tradition and Transition," will feature a demonstration from Tae Keun Yoo, a professor at Kyungil University's School of Design in South Korea and one of the country's most prominent ceramists, who will lecture about Korean ceramics and its traditional and modern evolvement. Yoo will lead an interactive ceramic art demonstration that includes the audience and also will demonstrate his painting on stage.

Jeffrey Lastrapes, an associate professor of cello and chair of strings in the Texas Tech School of Music, will discuss cello music, followed by a classical music performance on the instrument. Tea Masters Eun A. Kim and Eun Yu Seok will demonstrate the important etiquette related to serving tea. The demonstration will include audience participation in a Korean tea ceremony using teaware created by Yoo.

"Each symposium demonstrates diverse cultural heritage and provides exceptional educational opportunities that bring together a wide range of disciplinary backgrounds from the humanities and social sciences. While the symposium introduces diverse genres of arts from different cultures, there is always a theme for the year," Cho said. "A theme can be chosen due to the pressing issues or universal topics in our communities. Other times, art and culture can be the inspiration for a theme. This year's theme was inspired by Professor Yoo's Moon Jar that contains the beauty of Joseon Moon Jars, yet represents his own artistic point of view."

Yoo's work will be on display through June 16 in the museum's Lunar Embrace exhibit, which features not just ceramics but also his traditional paintings of Korean ceramics. The pieces in the exhibit and on display this week in the International Cultural Center focus on two major movements in ceramics during the Joseon Dynasty (1392-1910): Buncheong, a type of traditional Korean stoneware known for its practicality and blue-green tones, and white porcelain, recognized for its minimalistic beauty and used to create Joseon Moon Jars, some of which are registered as national treasures by the Korean government.

Some of Yoo's work will stay with Texas Tech after the symposium as a gift from the artist. Cho said Yoo is among several performers and scholars who have participated in the symposium and then chose to show their enthusiasm by generously sharing their work with the university.

"They have shown the passion to teach and were excited to communicate with diverse audiences," Cho said. "Therefore, I understand Professor Yoo's contribution in line of such support. His Moon Jar and a Moon and Trees painting are a representation of the artist, and more importantly, they can be a good example of how a contemporary artist inherits traditional culture and uses it as inspiration for his own creativity. He considers this an honor and hopes his artworks can be good resources for promoting arts and culture."

Korea has been a common focus throughout each of the annual events, but each symposium also has provided access to information about many other cultures, including Japanese, Native American, Ghanaian and German societies.

The additional programming in the days leading up to the one-day symposium continues to expand each year, offering workshops to artists and K-12 educators and students; displaying artwork in exhibits at the museum, the International Cultural Center and Lubbock's First Friday Art Trail; and collaborating with the College of Media & Communication's International Film Series to screen films at Alamo Drafthouse.

"The mission of the symposium has stayed the same, and throughout the years, it has enforced extensive program development, especially through its supplemental programs," Cho said. "While less familiar foreign culture has been introduced, the symposium always juxtaposed the eastern and western arts and culture to explore cross-cultural commonalities and differences.

"For example, the fourth symposium showcased western drum and Korean traditional percussion. A public meditation program with the Buddhist monk and heritage expert, In Mook, was offered in 2018, and a teachers' and artists' workshop with Professor Yoo was offered this year in consideration of the impact of Korean ceramic art on North American ceramic arts."

This year included another workshop for local K-12 students, presented by Tea Masters Kim and Seok, who demonstrated tea etiquette and its significance for the attendees. Kim and Seok also will lead a Korean tea ceremony at the symposium, using teaware created by Yoo.

"Tea is an excellent topic for us to think about cultural heritage and history, and further, it has always been a tool to contemplate ourselves in everyday life, which we hope to share with students and community members," Cho said. "This design encourages audiences to nurture respect and broaden their understanding to other cultural forms, and at the same time, they can affirm the appreciation of their own culture and identity."

The symposium is sponsored by Humanities Texas, the state affiliate of the National Endowment for the Humanities; the Center for Global Understanding-Lubbock International Cultural Center, Inc.; Texas Tech's Thomas Jay Harris Institute for Hispanic and International Communication in the College of Media & Communication; and the Office of International Affairs.

Cho said she hopes that in the years to come, the symposium will continue to cultivate appreciation about diverse cultural heritage and the effort for creativity and sustainability in its transmission.

"The role of higher education in a community is now extremely diverse beyond the boundaries of teaching and research in the ivory tower," Cho said. "Academia frequently functions as an education partner, a performing art center and a community forum. I believe that the annual International Arts & Culture Symposium is a stellar example that showcases how Texas Tech strives for such imperative roles."