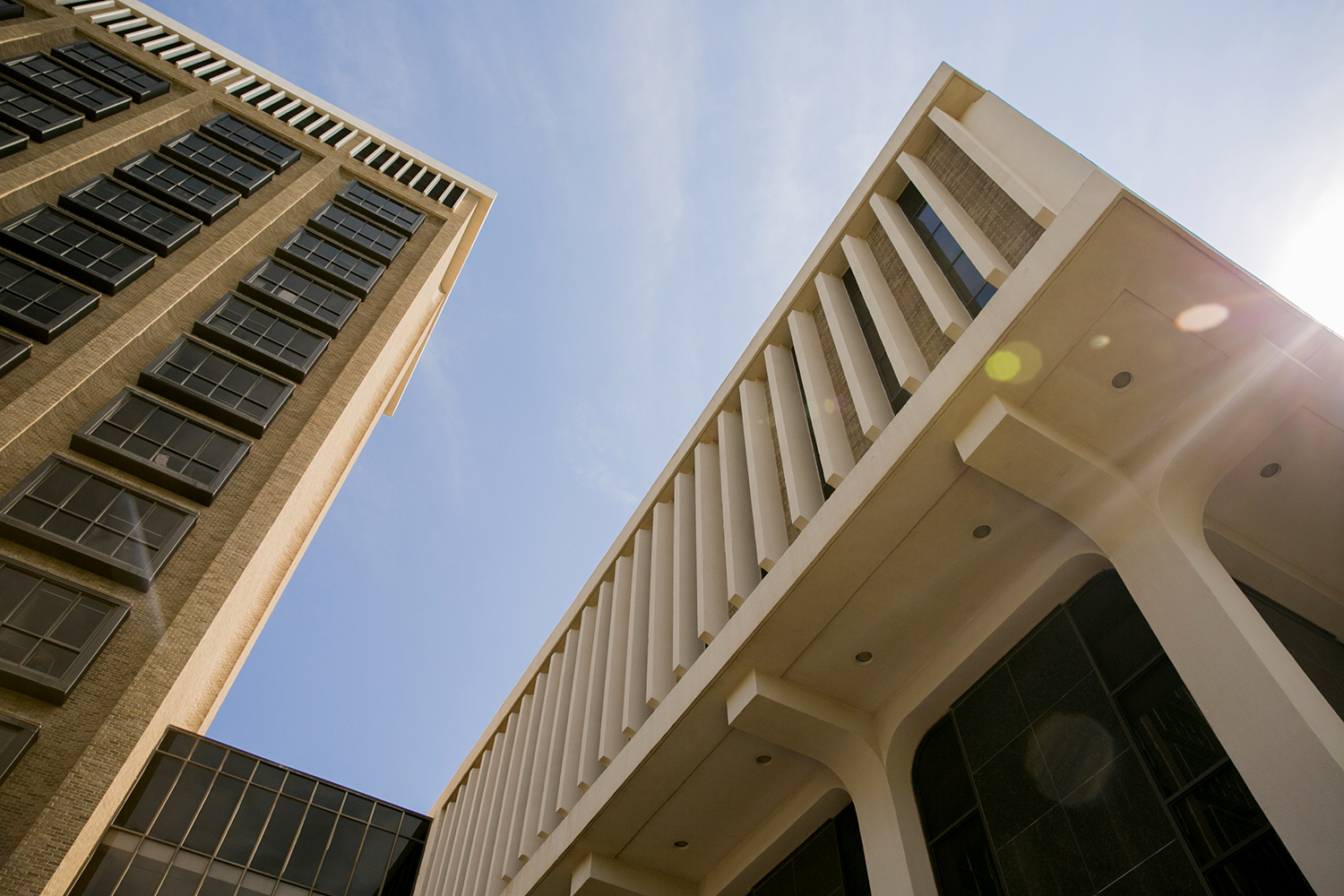 The debate team recently swept the top two honors at the University of Missouri Classic.

After achieving one of its best seasons in history in 2018, the Texas Tech University Parliamentary Debate Team in the College of Media & Communication could be on the verge of topping itself.

This comes after the debate team in 2018 placed three pairs in the top six at NPTE and three others in the top eight at NPDA.

"I am so proud of these students for their hard work, dedication and consistent ability to raise their level of competition," said Adam Testerman, director of forensics, an instructor in the College of Media & Communication and coach of the debate team. "The program has reached new heights of excellence the past few years and this season has continued that trajectory."

Texas Tech debate holds two NPDA National Championships (2008 and 2010) and one NPTE top speaker (2010) and consistently places in the top five at nationals.

Parliamentary debate requires debaters to possess multiple skills for both argument-centric and audience-centric forms of argumentation. The topic of debate changes after each round of competition, which forces successful debaters to have a thorough knowledge of politics, current events, modern philosophy and other topics vital to a well-rounded education in liberal arts.

At Texas Tech, students are asked to center their arguments around experiences during their educational process, which allows debate to double as a laboratory for testing ideals about the real world, with the hope that successful debaters will leave Texas Tech with a better understanding of the world around them and a commitment to making it better.

The debate team was never more dominant than recently at the University of Missouri Classic where it placed two teams in the finals. TTU DG – composed of Maria DeMarco, a senior from Salt Lake City, Utah; and Cody Gustafson, a junior from Lubbock and TTU GT, a team of Max Groznik, a senior from Portland, Oregon; and Fiker Tesfaye, a junior from Corinth, closed out the final round after both pairs defeated teams from the University of California-Berkeley in the semifinals.

TTU GT competed in seven tournaments this year heading into the national championships, winning five of those tournaments, reaching the final in one and the top eight in the other. All four were key members of the team that placed well at the nationals in 2018.

"There is work left to do as we begin our run for the national championships, but we've already achieved so much," Testerman said. "As of today, it is looking very likely that Max and Fiker will finish as the regular season champions, a first in program history. We feel so lucky to be able to represent our university in fierce academic competition."