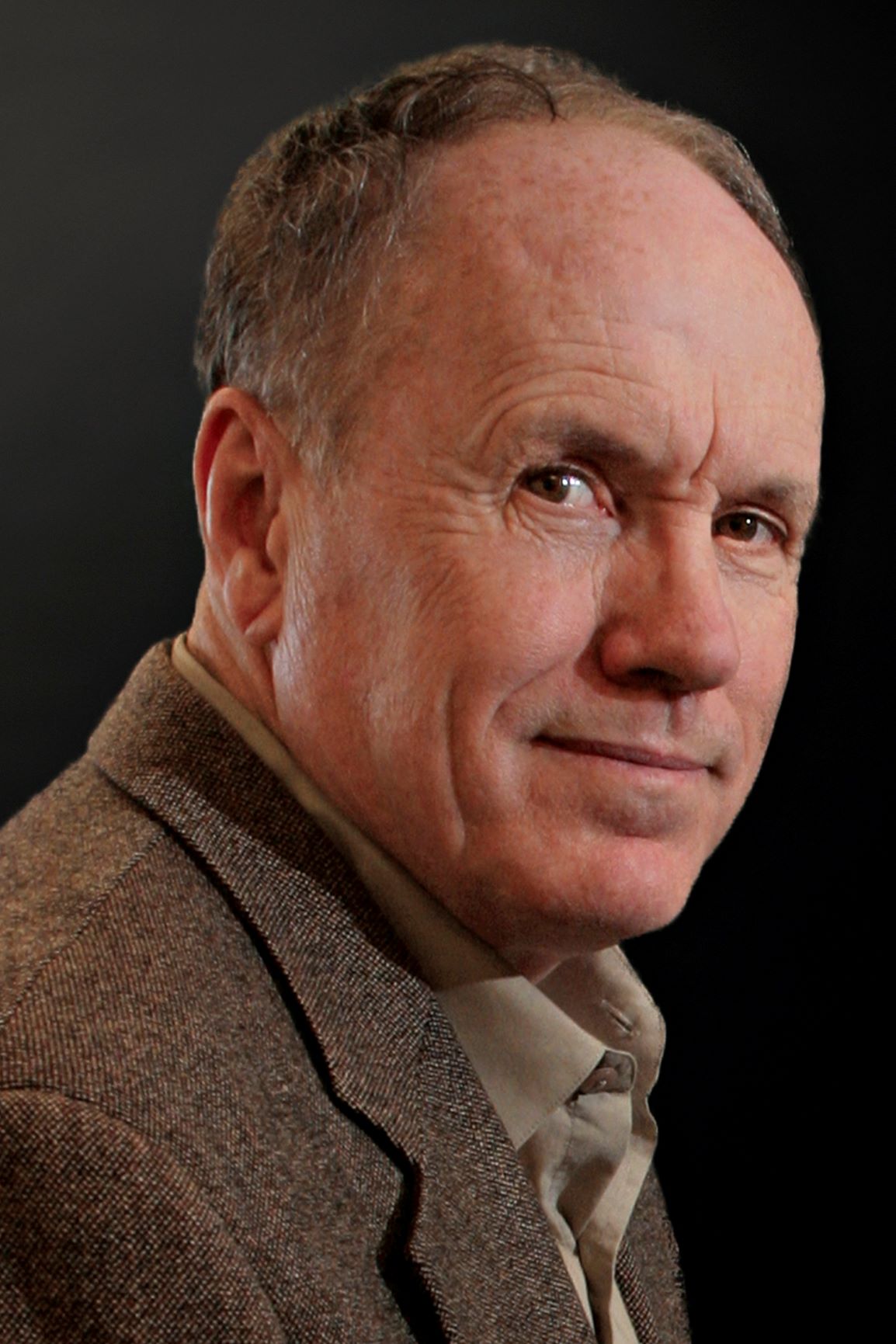 The lecture is titled "Free enterprise, specialization and the invisible hand: An ode to Adam Smith," and the reception will feature a display of original, early-edition works authored by Smith from the collection of the The Remnant Trust at Texas Tech.

Smith is an 18th-century economist, philosopher and author regarded as a pioneer of political economy. His book "Wealth of Nations" is considered one of the most important books in economic history.

In 2004, Prescott and colleague Finn E. Kydland won The Sveriges Riksbank Prize in Economic Sciences in Memory of Alfred Nobel for their contributions to dynamic macroeconomics.

"Ed Prescott has been one of the top thinkers in macroeconomics for decades," said Ben Powell, director of the Free Market Institute and a professor of economics in the Jerry S. Rawls College of Business. "It will be exciting to hear him speak on his research here at Texas Tech."

The lecture is free and open to all members of the Texas Tech community and the general public. Visitors may park in Commuter Lot North (lot C1) located on the west side of the Jones AT&T Stadium starting at 5 p.m.

Prescott joined the W.P. Carey School of Business as a regent's professor in economics in 2003. His research revolutionized macroeconomics by developing new methods for studying business cycle fluctuations. His other prize-winning work found that following a policy rule often can outperform allowing policy makers to have discretion because of time inconsistency problems.

His most recent work, "On Financing Retirement with an Aging Population," examines the problem facing many countries including the United States: How to finance retirement consumption as the population ages. His research has been published in the Journal of Political Economy, International Economic Review and the Journal of Monetary Economics, among other leading publications.

Prescott received his bachelor's degree in mathematics from Swarthmore College, his master's degree in operation research from Case Western Reserve University and his doctorate in economics from Carnegie Mellon University.