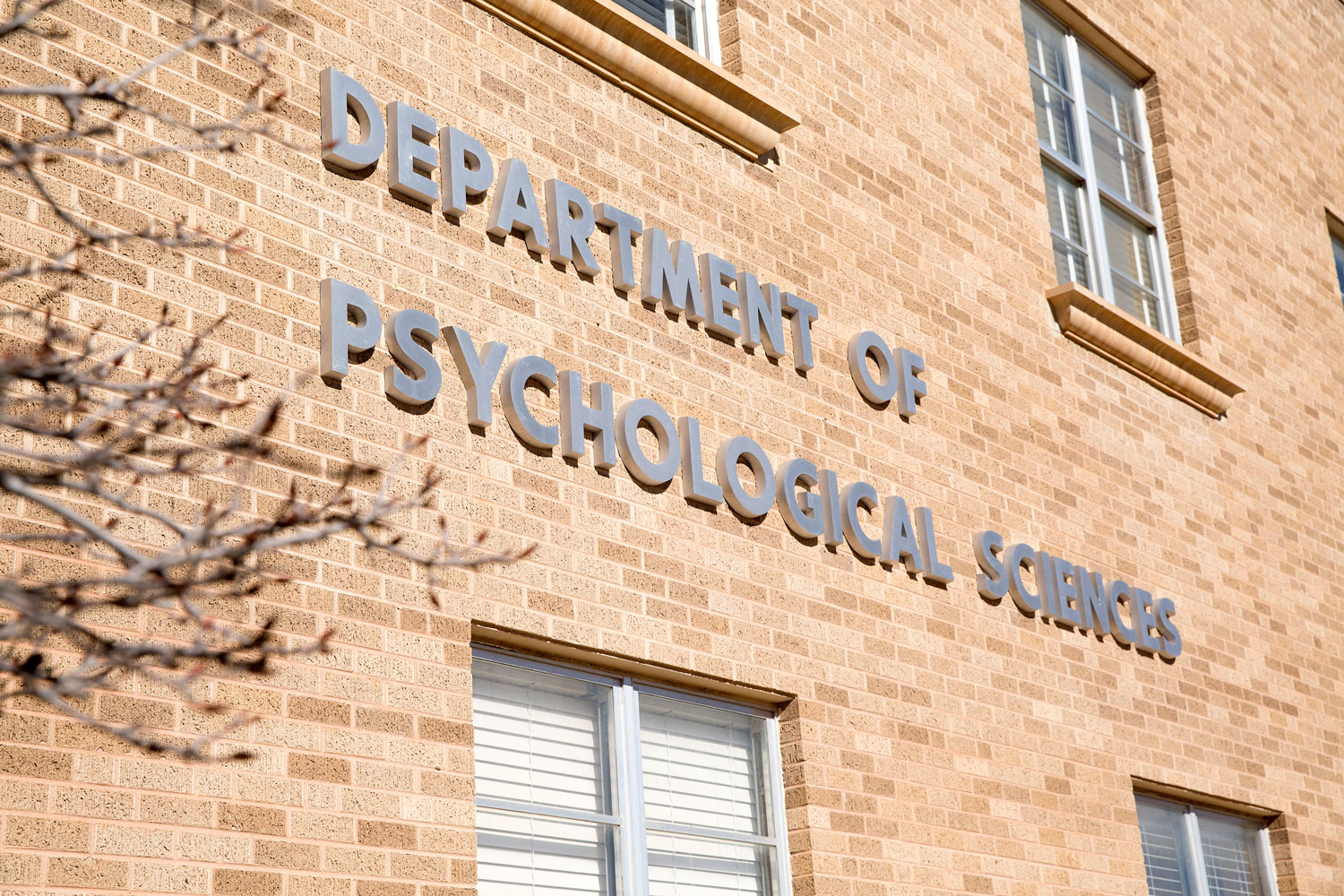 A new study from the Texas Tech University Department of Psychological Sciences shows that drivers’ accuracy drops significantly the longer they’re in an automated vehicle.

A self-driving vehicle may seem like the perfect solution to distracted driving – just let the car focus when you must send that text right now. But, experts warn, you shouldn't let an automated vehicle put you on autopilot.

Automated cars are becoming more common but still require drivers to react to dangers that aren't detected by an automated system. New research from Texas Tech University and Rice University has found that drivers often fail to spot hazards missed by automated vehicles, and it only gets worse the longer drivers ride in them.

The study, "Driver Vigilance in Automated Vehicles: Effects of Demands on Hazard Detection Performance," will appear in an upcoming edition of the journal Human Factors.

Researchers in the Texas Tech Department of Psychological Sciences examined the behavior of 60 licensed drivers operating an automated car in a simulator. Participants were told that due to the automation, they would not need to operate the steering wheel, brake pedal or accelerator pedal. They were instructed to monitor the roadway for vehicles that were stopped dangerously at intersections and intruding into the driver's lane, which constituted a hazard that automated vehicles could not detect. Participants also had to distinguish between vehicles that were safely stopped and dangerously stopped at intersections.

Drivers' accuracy dropped between 7 and 21 percent over the 40-minute simulation. Even within the first 10 minutes, the success rate was, at best, close to 88 percent, suggesting that all drivers missed at least some hazards.

So why did this happen?

Former Texas Tech professor Pat DeLucia, now a professor of psychological sciences at Rice and the study's co-author, said one possibility is that people get used to cars doing the driving and become complacent. Coupled with previous research that indicated people are terrible at monitoring for hazards that happen only every once in a while, and that over time their ability to respond decreases, the new study "suggests that this phenomenon of difficulty monitoring effectively over time extends to monitoring an automated car," DeLucia said.

"The bottom line is, until automated driving systems are completely reliable and can respond in all situations, the driver must stay alert and be prepared to take over," said Eric Greenlee, an assistant professor of psychological sciences at Texas Tech and the study's lead author. "This research clearly shows that is not happening and gets worse as time passes."

The researchers hope this work will add to the growing body of research about the safety of automated cars.

"These vehicles have a lot to offer, but we're a long way from being able to detect everything going on," the researchers wrote. "Until that day comes, we hope this research will raise awareness about the limitations of automated cars and their operators."

The study also was co-authored by David Newton, a psychological sciences graduate student at Texas Tech.