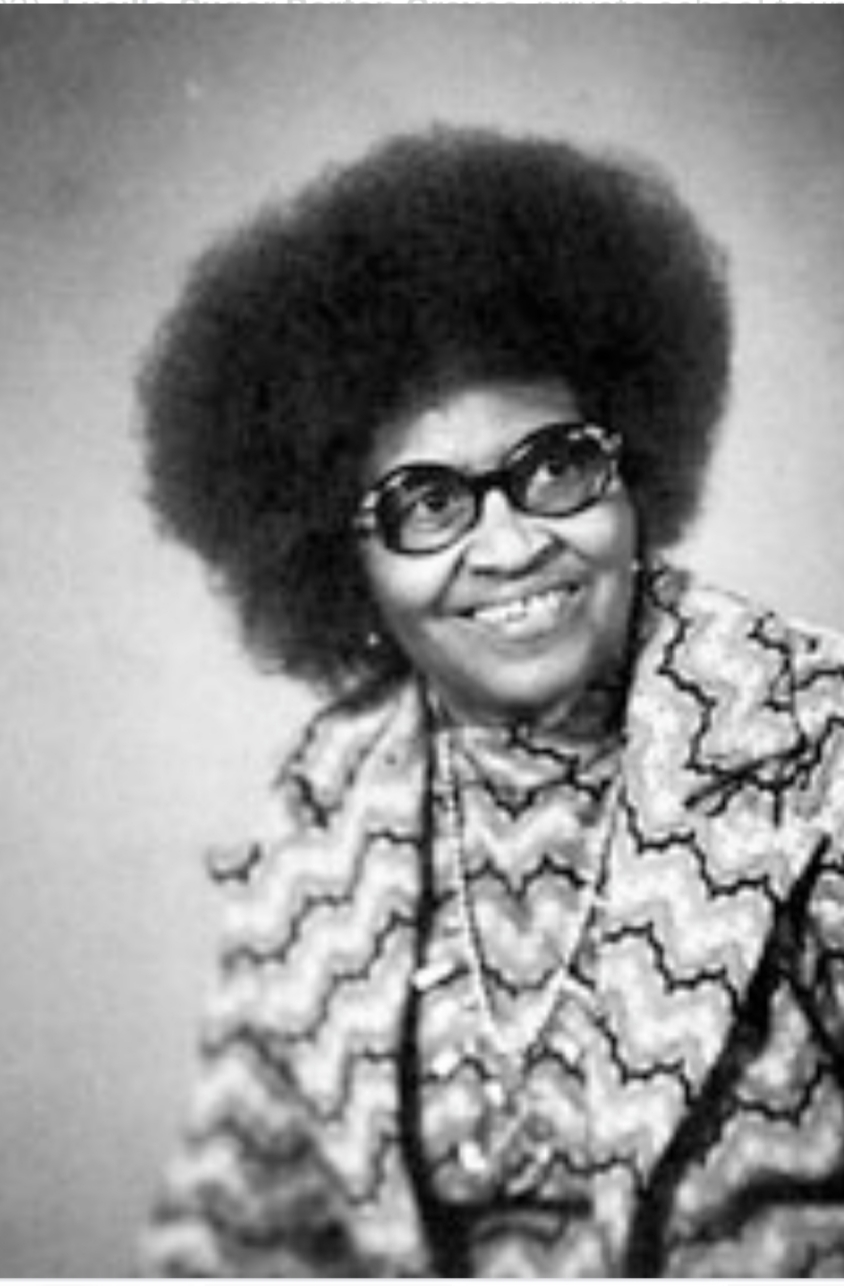 During the summer of 1961, Graves became the first African-American student admitted to the university.

The phone at Lucille Sugar Barton Graves' Lubbock home rang at 11:45 a.m. on the Saturday preceding the start of the 1961 summer session at Texas Technological College. The institution had been established 36 years prior, and it would be another eight years before the college officially became Texas Tech University. But with that phone call came another change that would affect the lives of countless future Red Raiders.

Then-President Robert Cabiness Goodwin was on the other end of the line.

When Graves answered that she wanted to attend that summer, she said Goodwin replied, "Well, I'll be out here 15 more minutes, and you have 15 minutes to register."

Too nervous to drive, she had her neighbor take her to campus. After successfully registering for two courses, audiovisual studies and supervision in education, Graves, who had already completed a bachelor of science degree at Butler College in Tyler, began classes the week of July 17, 1961, working toward a master's degree.

When she stepped foot on campus as a student, Graves became the first African-American student in Texas Tech history, bringing to an end more than a year's worth of efforts to integrate the university by Graves, local leaders and members of the NAACP, and plans by the latter to file a lawsuit against the university. The Texas Tech student newspaper, then called The Toreador, said Graves' acceptance also began a new era in which university leaders said all future applicants would be admitted equally.

"All we can say is that we will treat (their applications) like any others," the paper quoted C.I. Wall, who was then chairman of the Board of Directors, as saying in a statement to the Associated Press. "I would not say this is a lot to be excited about. If they apply and meet the qualifications, they will be accepted like anyone else."

The paper went on to say, "The decision of the Board followed findings that the original charter of the college, on file at Austin, did not include any provision for the college being only a white institution," and college officials stressed the admittance of African-American students "was being handled in a routine manner 'without any fanfare.'"

Though the university's integration appeared to be a smooth transition, there were still many hurdles Graves said she had to overcome while working on her degree. While many students in her audiovisual class were open to working with Graves, she recalled one woman who refused to do so. She also faced issues in her other class, which was mostly comprised of men and focused on the public school system instead of practices in private schooling, which she had hoped to study further.

Regardless of the struggles she faced, for Graves, attending Texas Tech was a way to improve not only her own life, but also those of others in the Lubbock community, including through Mary and Mac Private School, which she founded in 1955.

"She was determined to go to Texas Tech and get a better education," said Lynn Whitfield, the university archivist at the Southwest Collection/Special Collections Library in a 2016 Texas Tech Today story. "She took that education and employed it toward the first private school for African-Americans in Lubbock, which she founded."

Graves' success in her efforts to attend Texas Tech paved the way for thousands of future African-American students to become Red Raiders, including at least 17 students admitted in the fall following her first semester. That triumph was just one of the many contributions she would make to the Lubbock community during her lifetime.

Among other highlights, The Handbook of Texas lists Graves as a founding member of the Greater New Light Baptist Church and the Delta Sigma Theta sorority chapter in Lubbock; a leader for Girl Scouts, Boy Scouts and a 4-H Club at Mary and Mac School; and service on the Small Business Administration advisory board, the Barbara Jordan Senior Citizens group and as a precinct chair for the Democratic Party.