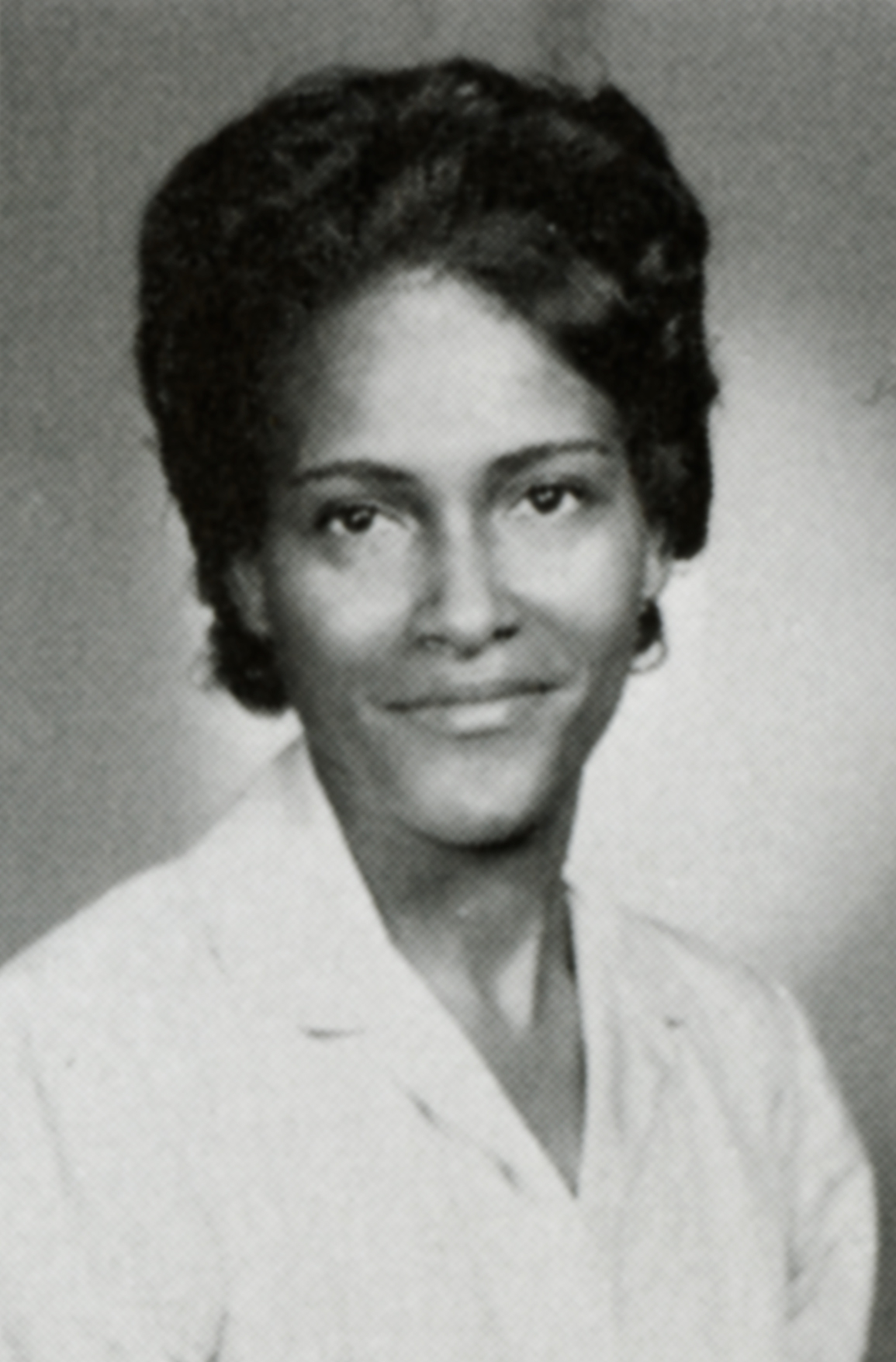 During the spring of 1964, Powell-Malone became the first African-American student to receive a bachelor’s degree from the university.

When Ophelia Powell-Malone walked across the stage during Texas Technological College's spring 1964 commencement ceremony, she didn't just receive her diploma in home economics with a concentration in home health nursing and health care. She also became the first African-American to receive a bachelor's degree from the institution.

It was just three years after Lucille Sugar Barton Graves made history as the first African-American student admitted to the college, and it would be another four years before the school officially became Texas Tech University. For Powell-Malone, a transfer student from Austin's Huston-Tillotson College, graduating was the culmination of her lifelong dream, dedication and commitment to success.

"It required hard work, study, set goals and determination to accomplish these goals," Powell-Malone told Lubbock's African-American newspaper, The Manhattan Heights Times, in June 1964. "I appreciate all the cooperation given to me from my friends, colleagues, relatives, family, and especially Dr. S. C. Struggs and my student teacher-adviser, Mrs.Lottie F. Barrow."

Powell-Malone's brother, Maurice Powell, said his sister's independence and determination is the core of her legacy at Texas Tech.

"She truly believed that anyone can make anything of themselves if they want to succeed," Powell told Texas Tech Today in 2014. "She wanted to prove to others that if she could graduate in spite of her conditions, then anyone can."

In 2002, Powell-Malone became one of two namesakes for The Lauro Cavazos & Ophelia Powell-Malone Mentoring Program (Mentor Tech). The program advocates for and supports underrepresented students through programming, services and opportunities for campus and community involvement.

"It is important we recognize that we owe Ophelia Powell-Malone for proving that it was possible for people like me – a first-generation college student and African-American coming from an urban background – to graduate from college and succeed in my career," Mentor Tech Director Cory Powell said in 2014. "There were no services like Mentor Tech when she was here, but she made it. We can now help students traverse the path that must have been so scary for her."

After graduating from Texas Tech, Powell-Malone went on to teach in New Mexico. According to her biography in the Southwest Collection/Special Collections Library's 2015 exhibit, "Women Who Shaped Texas Tech," Powell-Malone also served as a dietician at Langston Univeristy in Tulsa, Oklahoma, and in Lubbock and Houston.