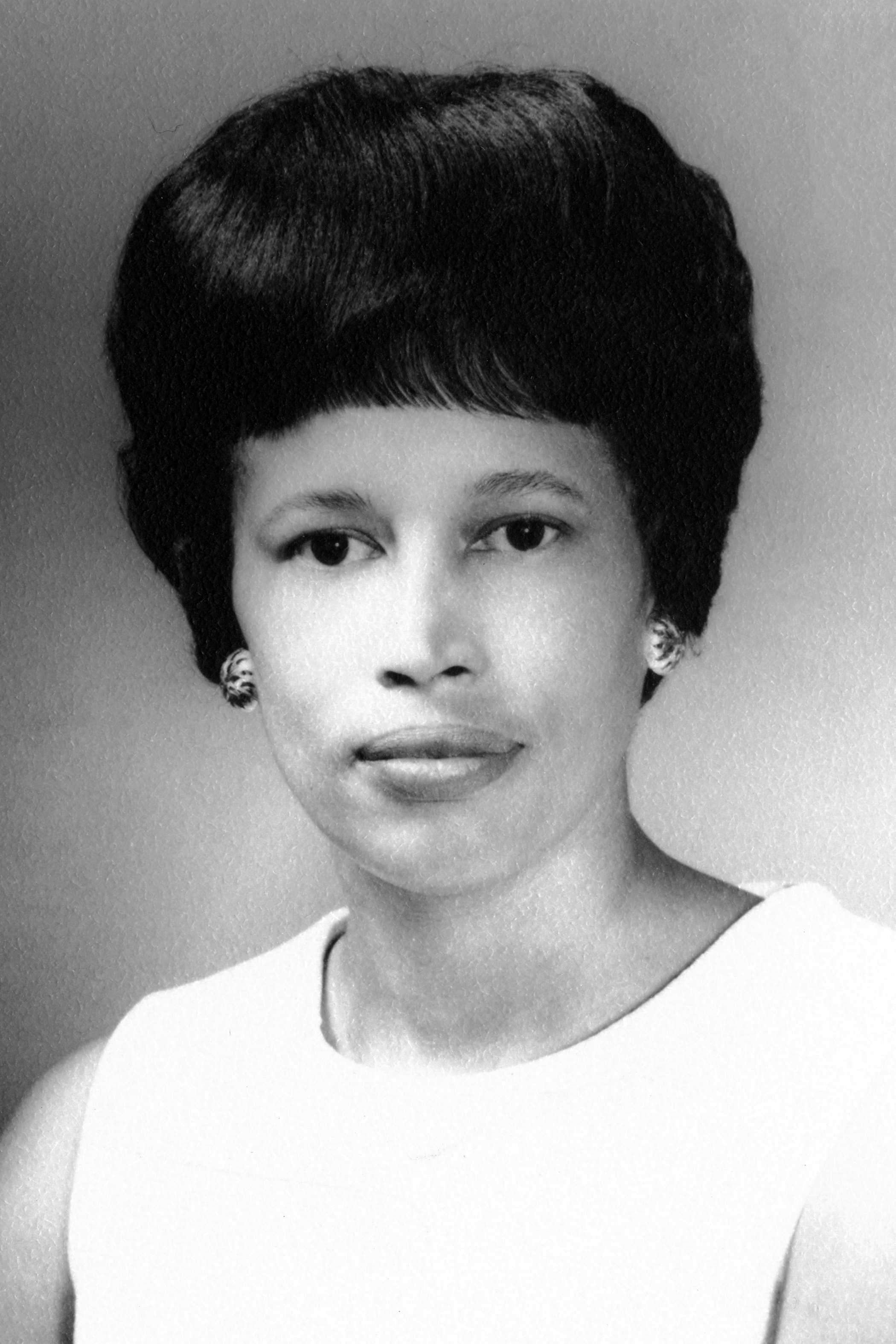 On Aug. 22, 1970, Dixon became the first African-American to earn a doctoral degree from Texas Tech University.

In her biography in The Handbook of Texas, Hortense Selena Williams Dixon is noted as a "prolific writer, accomplished lecturer, motivational speaker and community advocate."

One title is missing from the entry: trailblazer. In addition to being the first African-American to earn a doctorate from Texas Tech University, in 1970, Dixon's life was filled with a variety of other groundbreaking milestones, for both minorities and women.

Born Jan. 26, 1926, in Houston, Dixon earned a bachelor's degree from Prairie View A&M University in 1946, followed by a master's degree in 1954 from the University of Chicago. While the bulk of Dixon's career in education was spent at Texas Southern University in Houston, where she held several leadership positions after starting as a home economics instructor in 1951, her career also included roles within the public schools of Austin and at Bishop College, Michigan State University and South Carolina State University.

At Texas Tech, Dixon worked toward a doctorate in education with a minor in home economics and served as a part-time instructor in home economics education. In a Sept. 24, 1970, article in the Atlanta Daily World, Dixon shared her motivation behind pursuing the degree.

"I was concerned with moving ahead professionally, and I wanted to take advantage of the opportunities offered," Dixon told the paper. "Today, it is hard to progress in the in the educational fields without the terminal degree."

The Texas Tech University Archives note the chairman of her doctoral advisory committee spoke very highly of Dixon's work, stating, "Her defense of the doctoral dissertation was one of the most masterful I have ever attended in my 15 years at Texas Tech."

After completing her degree at Texas Tech, Dixon continued her studies at several institutions, including Cornell University, while also maintaining her career as an educator. Back at Texas Southern University, she served as director of the university's Urban Resources Center before becoming the first woman in the university's history to become a vice president when she was chosen to lead Urban Programming in 1974. She would later serve as vice president for University Relations.

Dixon also spent much of her life active in her communities at the local, state and national levels. In 1975, she became the first African-American to serve as executive assistant to the mayor of Houston, where she oversaw six departments, and was a founding member of National Women of Achievement, Inc., which supports and encourages women and youth to maintain high standards and strive for excellence in their profession.

That same year, she was one of 54 people across the state selected to serve on Texas Tech's Committee 50. According to an article in the Texas Techsan, the group served as an advisory committee to the Board of Regents, helping "refine and establish" long-range goals and objectives of the university. She also served on the advisory panel for the National Endowment for the Arts and the Texas College and University System Coordinating Board advisory committee.

Dixon died April 19, 1988, but continues to be recognized for her contributions to Texas Tech. In 2016, she was featured in the Southwest Collection/Special Collections Library's exhibit, "The Women Who Shaped Texas Tech."

"Through the diligence and dedication of the women featured in this exhibit," university archivist Lynn Whitefield told Texas Tech Today, "Texas Tech became and remains an institution dedicated to providing an excellent education and nurturing environment for women."