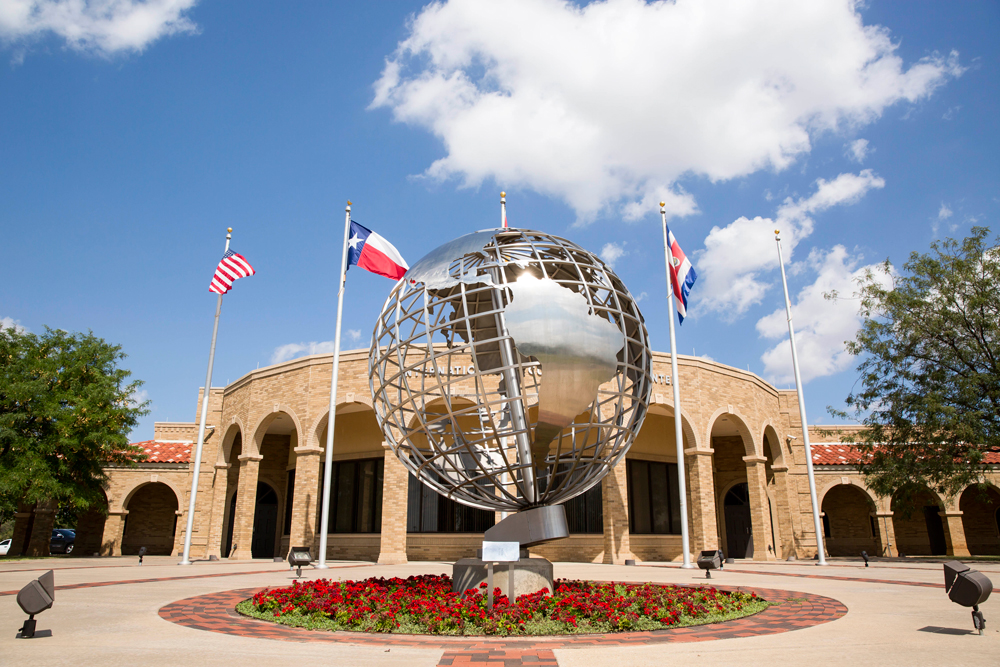 The panelists will discuss America’s role in international affairs.

The American Academy of Diplomacy (AAD) and the Texas Tech University Office of International Affairs will host the fourth annual Ambassadors' Forum at 5:30 p.m. Monday (March 4) in the International Cultural Center auditorium, 601 Indiana Ave. The panel is free and open to the public and will discuss America's role in international affairs.

The dynamic panel discussion will feature perspectives of four distinguished, high-ranking former U.S. diplomats. Ronald Neumann, AAD board president and former deputy assistant secretary in the Bureau of Near Eastern Affairs, will serve as moderator for the debate, "Nationalism and World Crises: A Discussion of America's Role in International Affairs." Neumann has served as ambassador to Algeria, Bahrain and Afghanistan.

"This year's Ambassadors Forum at Texas Tech provides the opportunity to engage in dialogue related to the role America plays in international relations and affairs," said Sukant Misra, vice provost for International Affairs. "We welcome the ambassadors to our campus and encourage members of the community to take part in the discussion."

Advance interviews with the panelists are available by appointment only. Panelists are:
• Ambassador Frank Almaguer, whose service includes former senior official with the U.S. State Department; mission director with the United States Agency for International Development in Bolivia (1996-99), Eastern Europe (1991-93) and Ecuador (1986-1990); assignments in Honduras and Belize with the Peace Corps; and with the Organization of American States. He served as ambassador to Honduras from 1999-2002.

• The Honorable Catherine A. Novelli, who served as Under Secretary of State for Economic Growth, Energy and the Environment and is now president of Listening for America, an organization dedicated to forging a new vision of U.S. international trade engagement.
• Ambassador Michael C. Polt, senior director at the McCain Institute for International Leadership, where he leads the institute's signature leadership development and international affairs academic programs. In his 35-year career as a diplomat, Polt served as ambassador to the Republic of Estonia, Serbia and Montenegro.