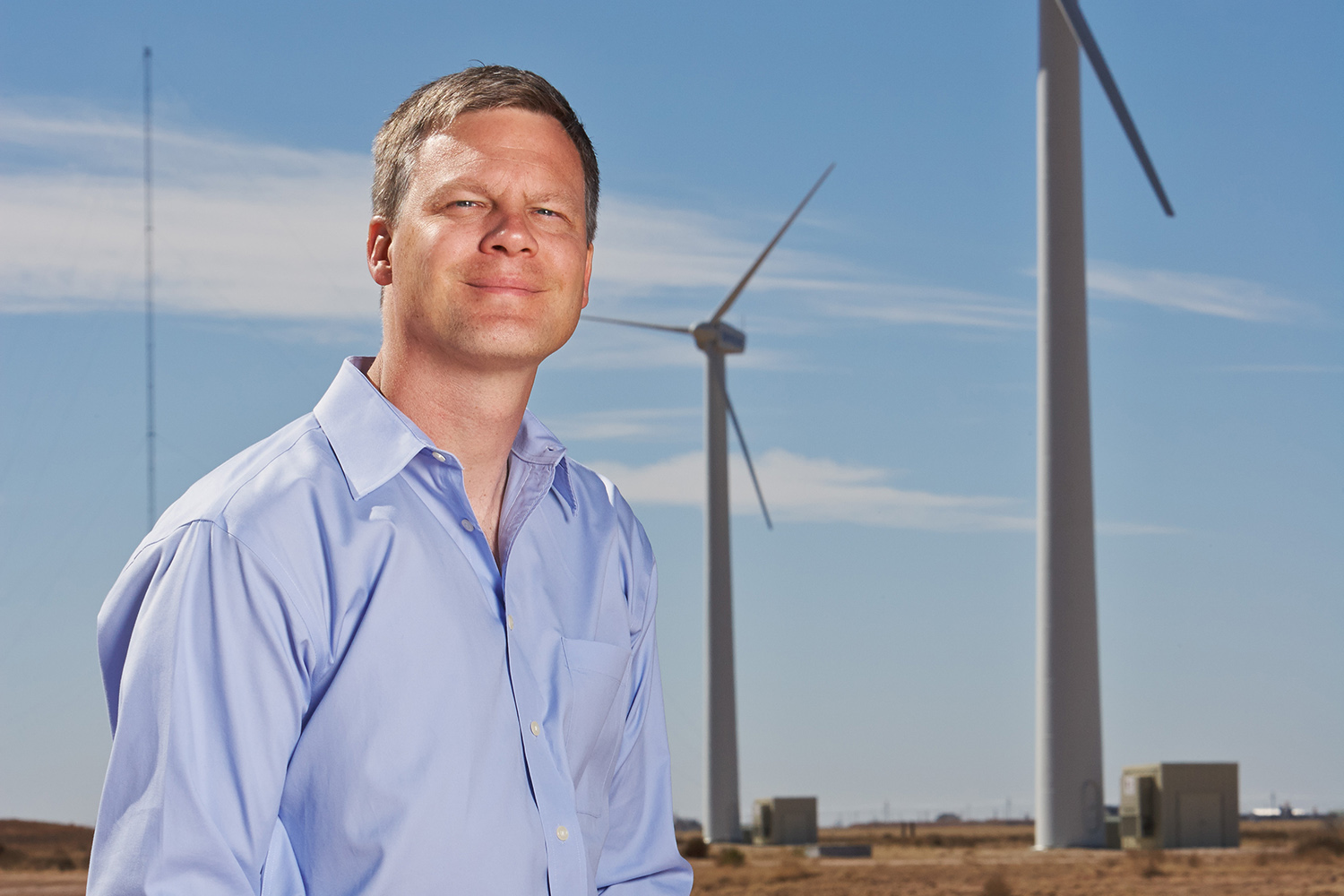 John Schroeder, who also is a professor in the Department of Geosciences, began his new role Jan. 1.

Schroeder has been with Texas Tech since 2001 and is a professor of atmospheric science in the Department of Geosciences, housed in the College of Arts & Sciences, and a team lead of the Texas Tech Hurricane Research Team (TTUHRT). He previously served as the founding director of the NWI from 2010 to 2014. He is taking over for Anna Thomas, who served as interim senior director through 2018.

"I'm honored to once again serve as the director of the National Wind Institute," Schroeder said. "With the support of the administration, I believe that NWI is well positioned do some great things and help Texas Tech mature into a leading research institution.

"As Texas Tech has grown, so has NWI. We have a rich history and great faculty, but we also are seeing new opportunities develop externally to pursue research projects with both public and private partners. Having the support from all levels of the administration provides a foundation for success. I'm optimistic that we're entering a new era."

Schroeder has obtained more than $25 million in grants and contracts from various governmental funding agencies and the private industry sector. He has developed a nationally recognized and funded research program focused on the measurement and characterization of low-level wind fields, and has created a unique suite of atmospheric observation technologies.

Schroeder pioneered the use of radar to measure windfarm complex flows and executed numerous atmospheric field campaigns. He publishes peer-reviewed papers and has spoken on topics related to atmospheric measurements and boundary-layer structures at conferences across the world.

Schroeder also is a founding partner of SmartWind Technologies, a technology development and service company specializing in providing hardware and software to measure and analyze complex wind flows in the lower atmosphere. In 2012, he received the International Association for Wind Engineering (IAWE) Junior Award that recognizes outstanding achievements of researchers under age 40 for their significant and original contributions to wind engineering research, applications to wind engineering practice and educational contributions in the field of wind engineering.

"I'm delighted that Dr. Schroeder has agreed to lead the next phase of National Wind Institute development," said Joseph Heppert, vice president for the Office of Research & Innovation. "In addition to being an outstanding researcher, John has an instinctive feel for the needs of faculty researchers across all research themes gathered under the NWI umbrella and will bring this perspective to his leadership role. He also recognizes the great reputational benefit and national visibility that NWI provides Texas Tech."